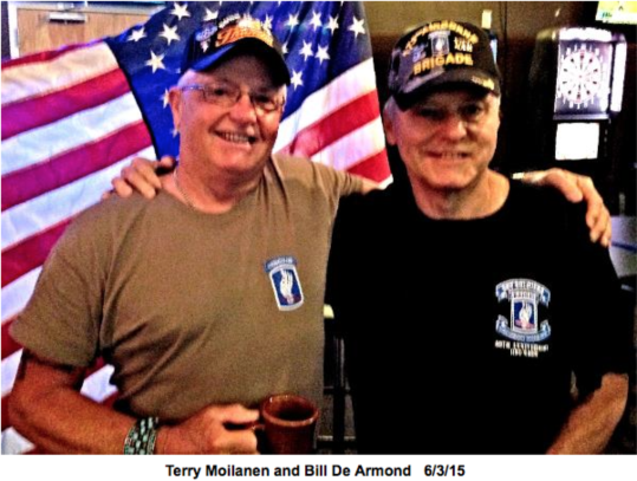 It's been 47 years since they last saw each other.  Terry was departing Vietnam and Bill had given him his farewell ride.  Terry and his wife had taken a motorcycle on a trip to Washington, D.C.  to visit the wall and other sights.  On their return trip to Yuma, Arizona they decided to stop in St. Louis and look up an old Airborne buddy from St. Louis. 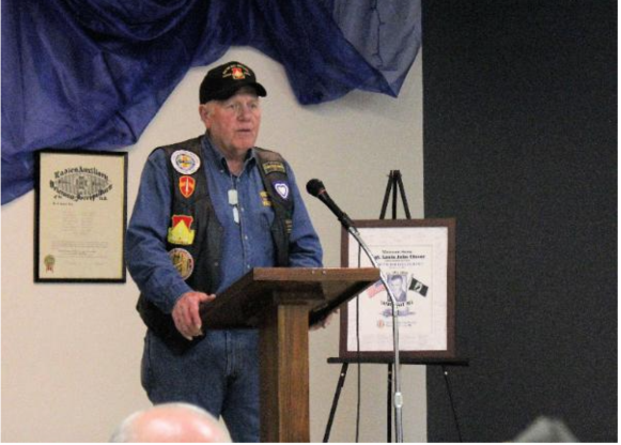 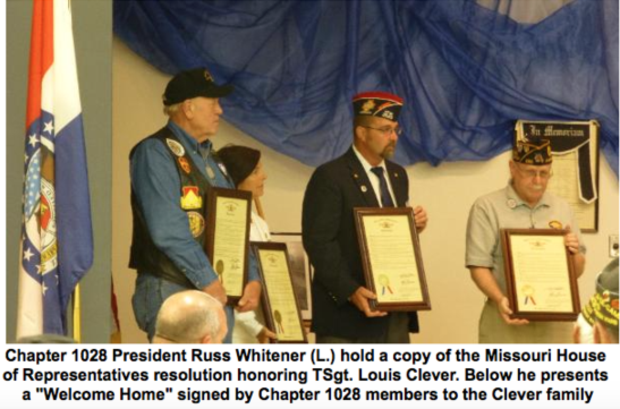 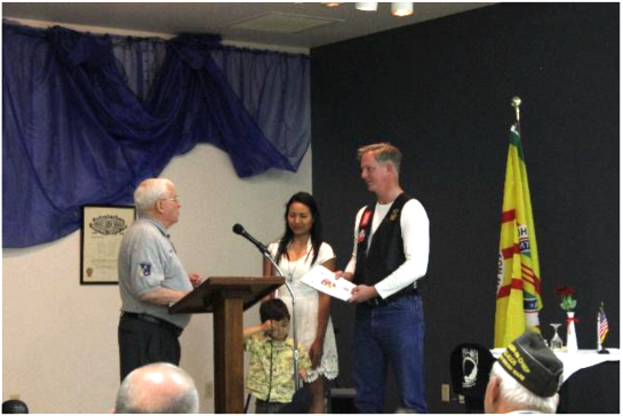 Chapter member George Collier  who also served inPleiku, Vietnam presents the Clever family with a booklet of information and photographs of the Air Force operation at Pleiku Air Base and the Central Highland city of Pleiku. 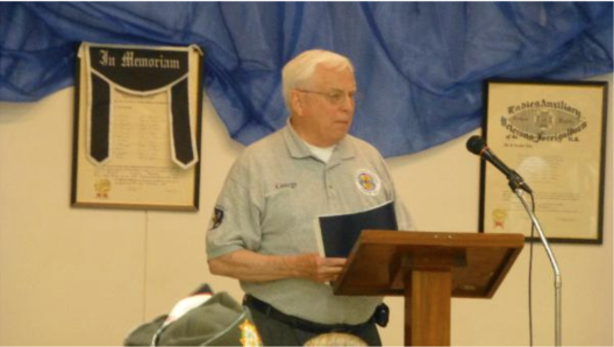 Sydney Staton, Commander of Chapter 125, Military Order of the Purple Heart and member of Chapter 1028, makes a presentation to Paul Clever. 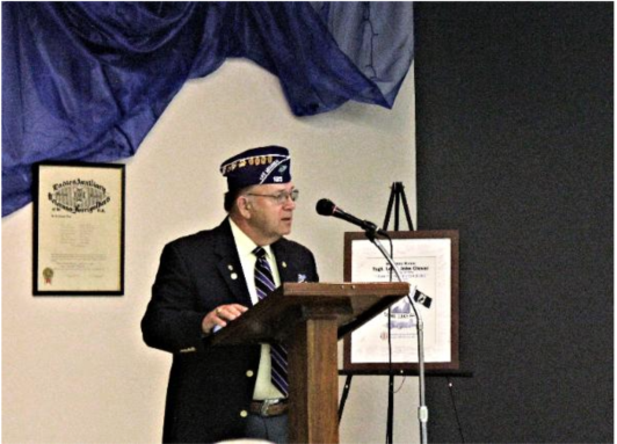 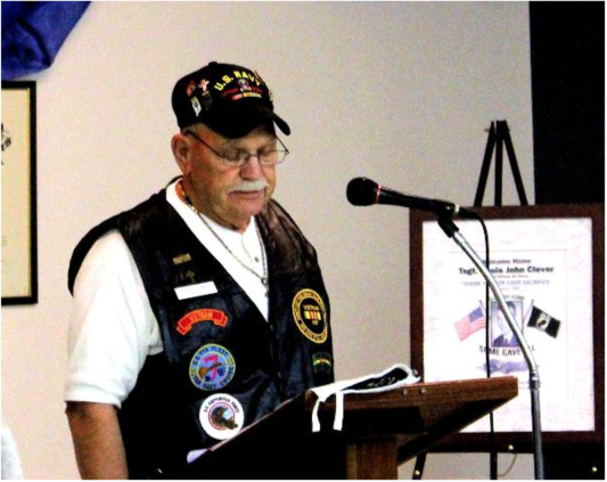 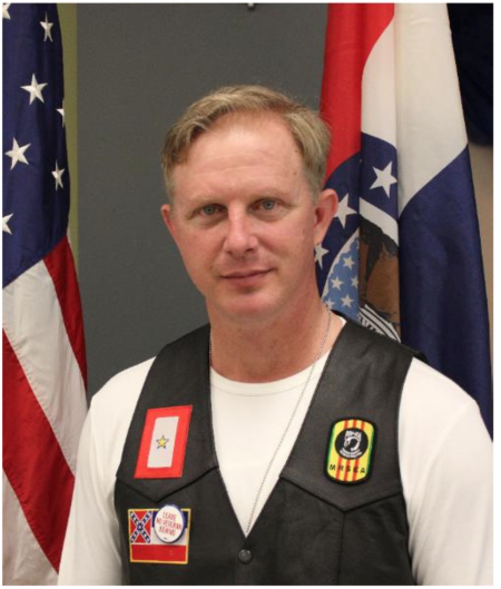 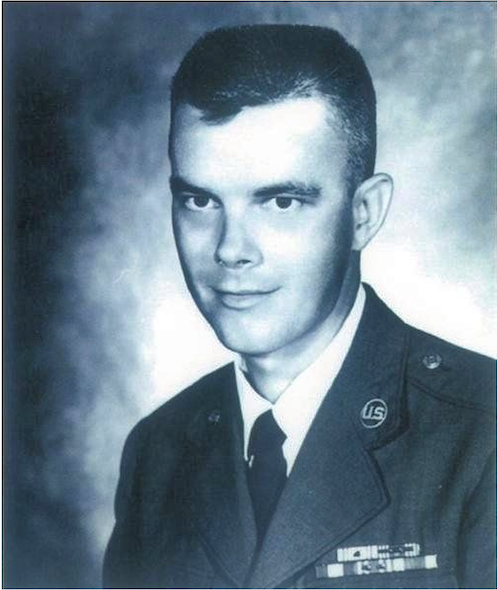 On May 21st the Chapter joined other Veterans groups and community leaders in welcoming home the repatriation of the remains of Tsgt. Louis J. Clever for burial at Jefferson Barracks Cemetery. TSgt. Clever was assigned to the 6994th Security Squadron in Pleiku, Vietnam when he was killed in action on 5 February 1969, when the EC-47aircraft on which he was serving as an Airborne Morse Systems Operator, was downed by enemy fire over Laos.