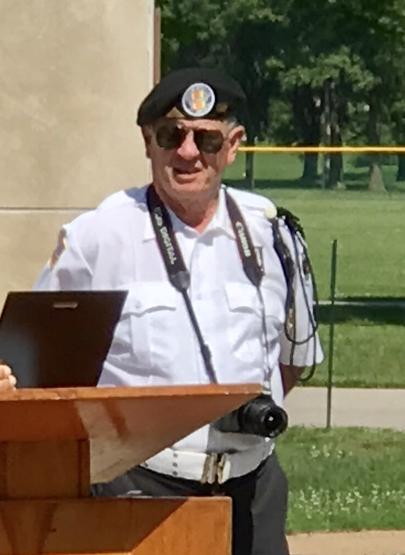 Paul Dillon, President of POW-MIA Museum, displays a recently published book used as a learning tool for elementary and middle schools students. N IS FOR NEVER FORGET is a compelling journey through wartime history, honoring the sacrifices of prisoners of war (POWs), those missing in action (MIA), and their families. 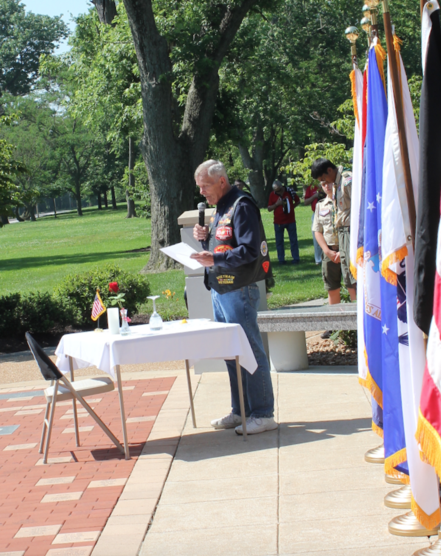 On May 26th the Chapter held fundraisers at the Dierberg's stores in Fenton, Arnold, and Wildwood. We thank the store managers, their patrons, and all the volunteers that made the event a success. 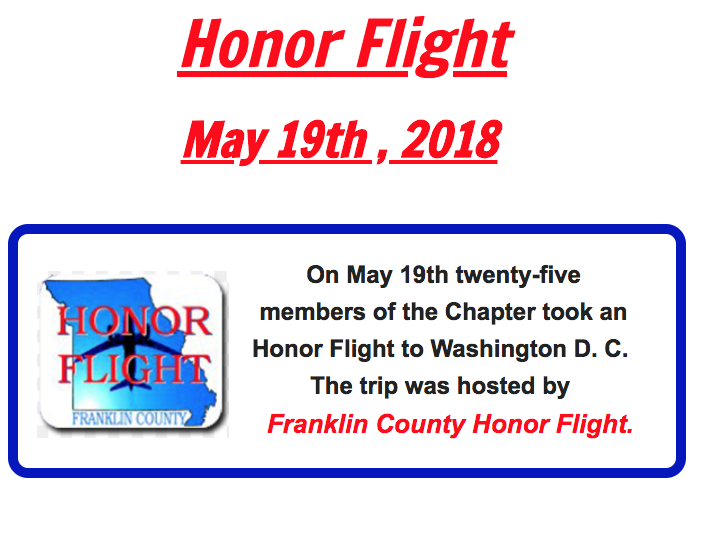 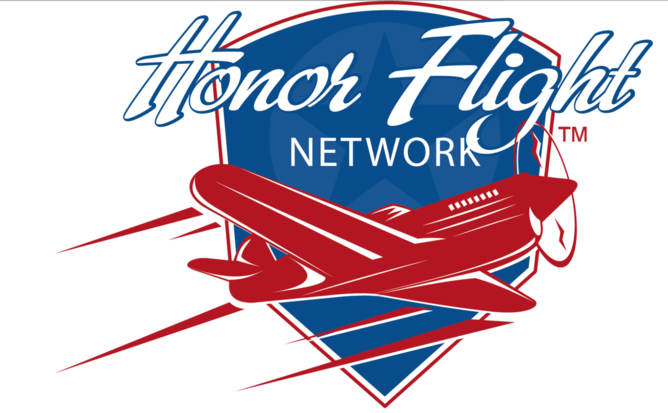 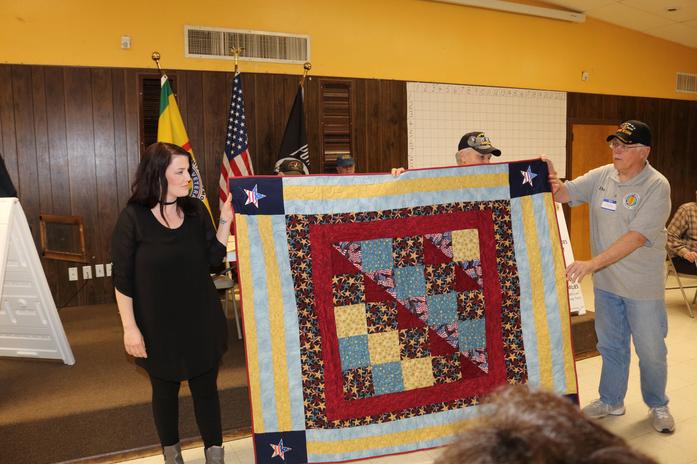 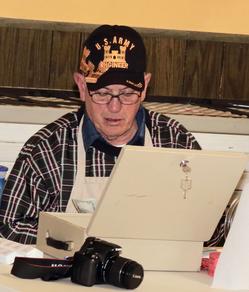 ​On April 14th the Chapter held its second Trivia Night event at American Legion Post 162 in Lemay. Eighteen tables were filled with approximately 125 attendees. A good time was had by all.

In addition to the many individual donations for the Silent Auction, the following organizations made significant contributions for the attendance prizes:

A Special Thank You to:

Numerous gift cards and bags of peanuts with coupons.

Julieann Najar, Founder of "A Soldiers Wish List presents a Certificate of Appreciation to Chapter 1028 for its support of deployed troops. 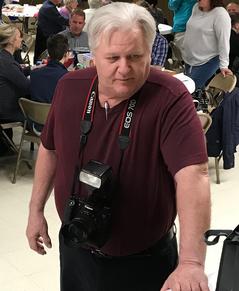 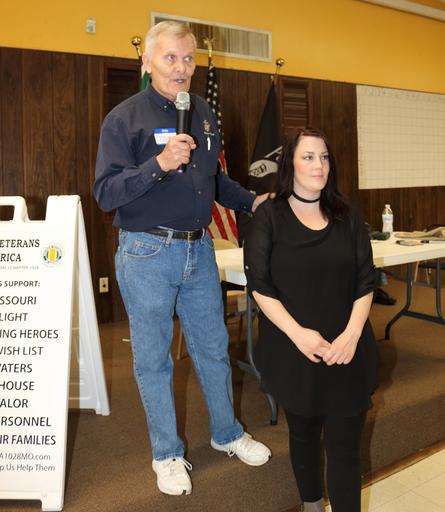 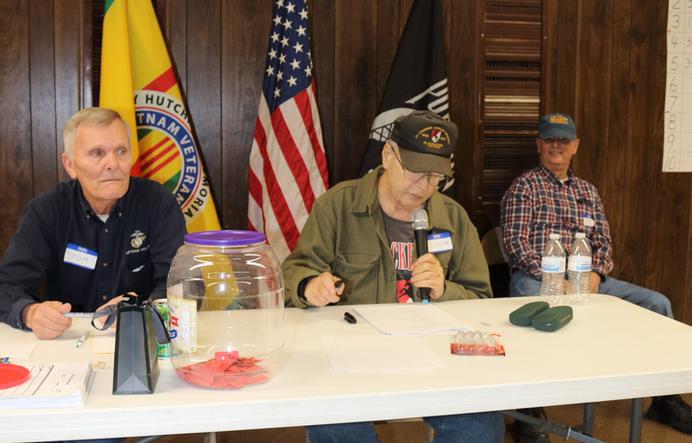 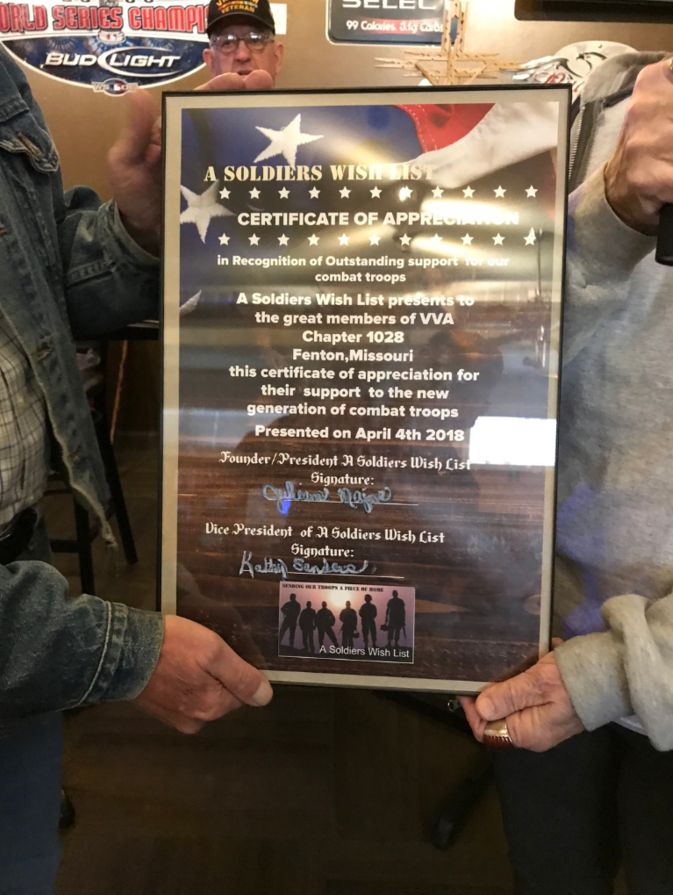 On June 19th about 40 members and guests visited Texas Roadhouse in Kirkwood to show our appreciation for their support of the Chapter's fundraising activities. The food was great and served by a friendly staff.  Our thanks to our host, TRH Managing Partner, Chris Spillman for an enjoyable evening. 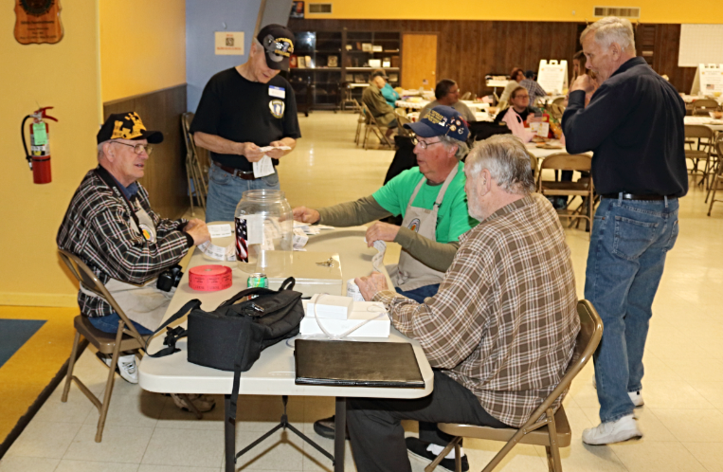 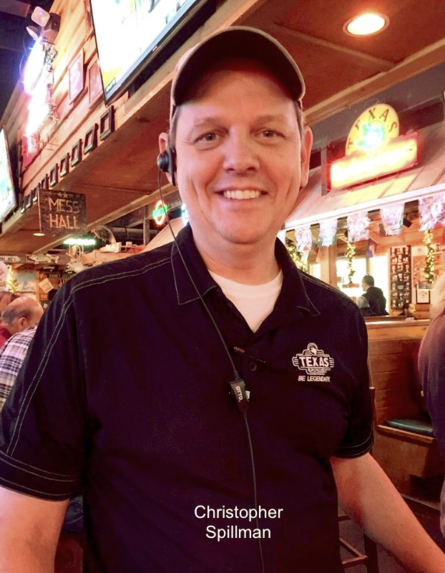 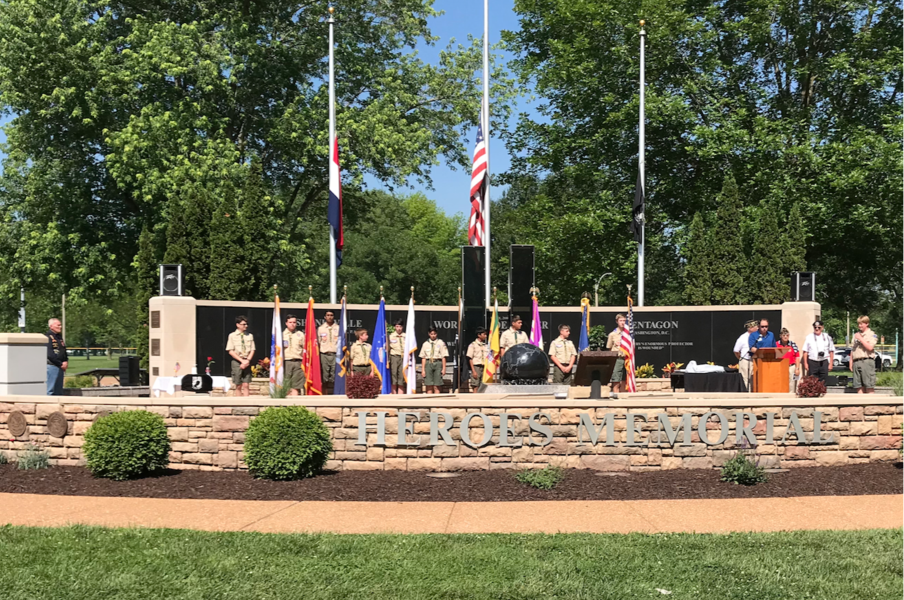 On May 28th the Chapter helped celebrate Memorial Day at Fenton Park.  Our Honor Guard executed  the Three-volley salute and played taps at the conclusion of the ceremony.  Chapter President, Dan Crowe and Chapter Treasurer, Tom Brophy  were guest speakers.

Some of the volunteers who made the night a success

Click Honor Flight tab at left for photos and video. 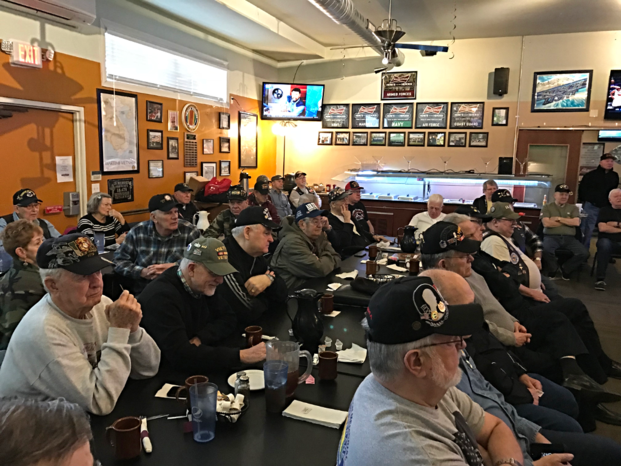 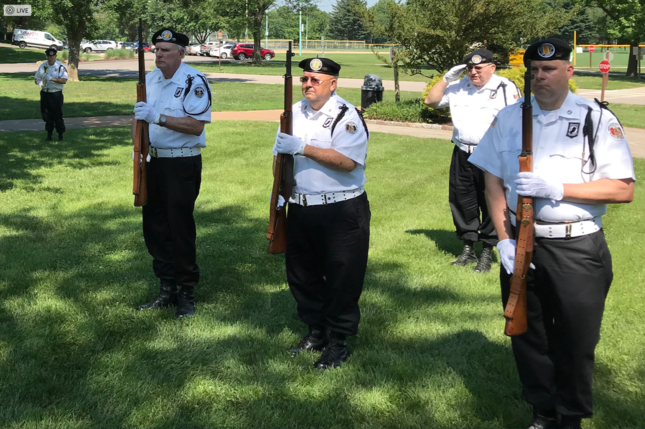 Sarah Wallace was a special guest of the Chapter this Trivia Night.  Eleven years ago to the day her brother Sgt. Brandon Wallace was killed in Falluja, Iraq. Sarah was recognized for her sacrifice and given a commemorative book and a special quilt from the ladies of Quilts of Valor. 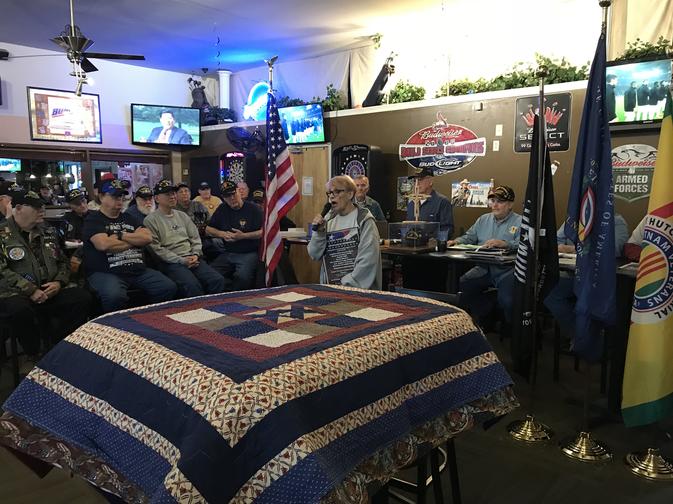 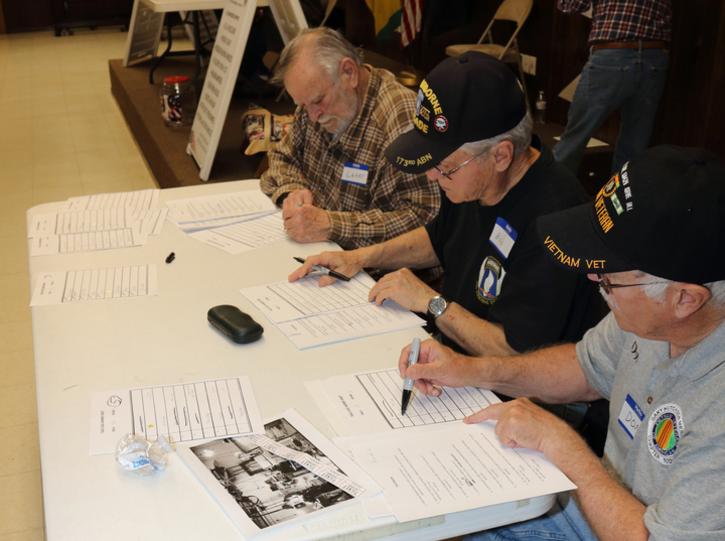 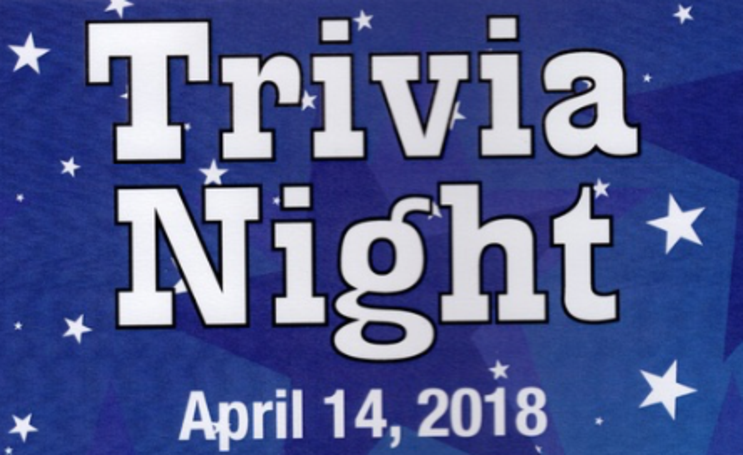 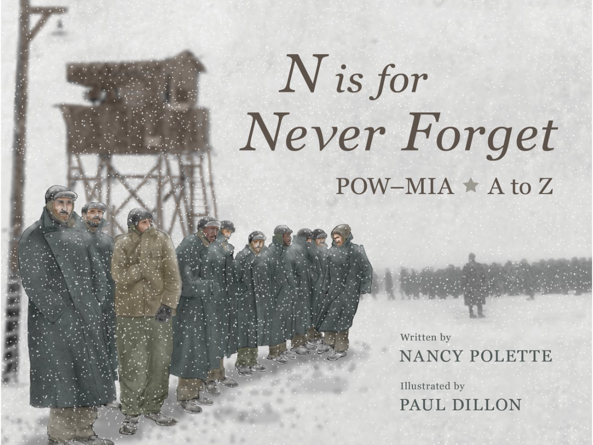 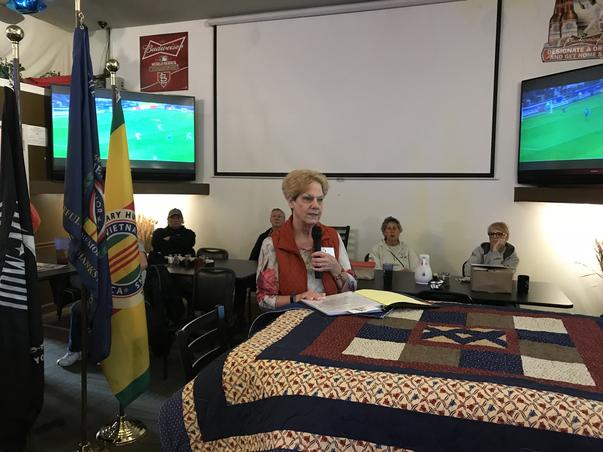 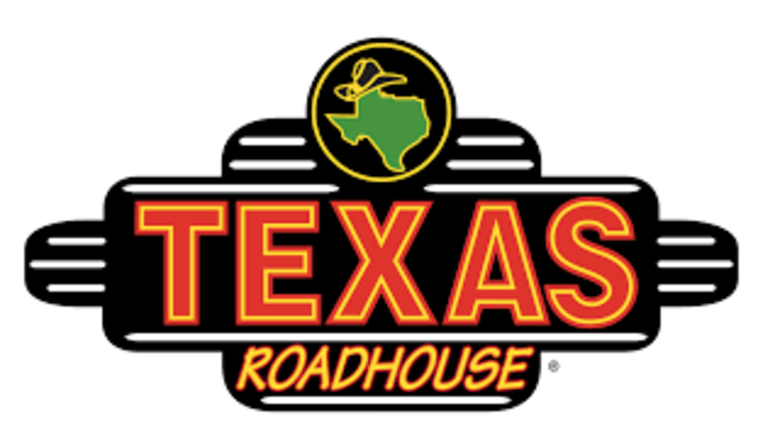 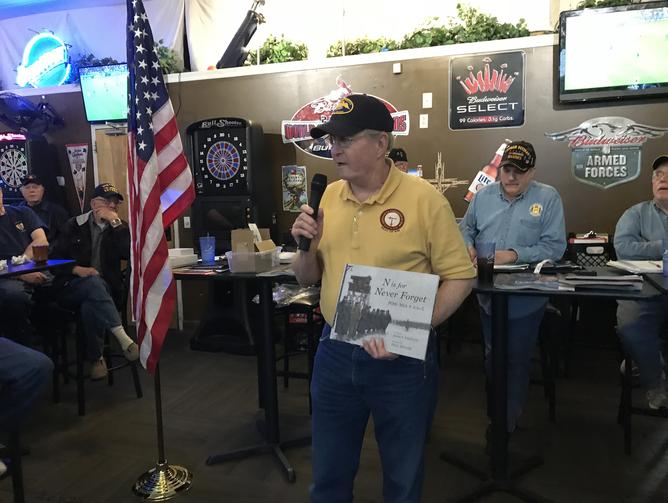 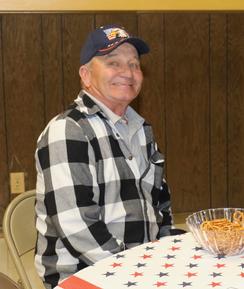