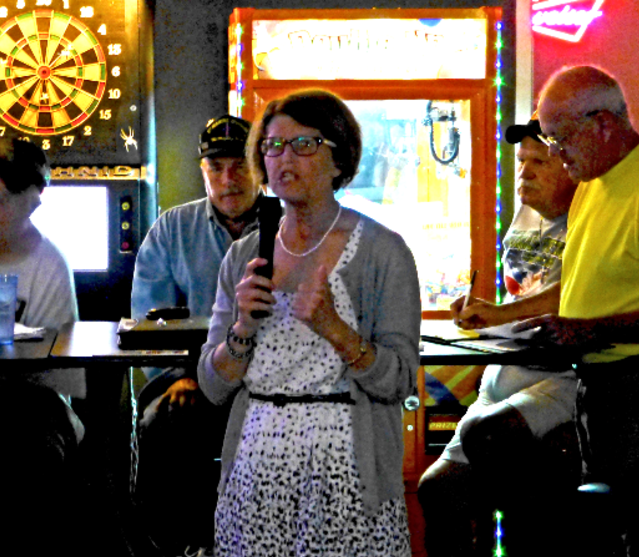 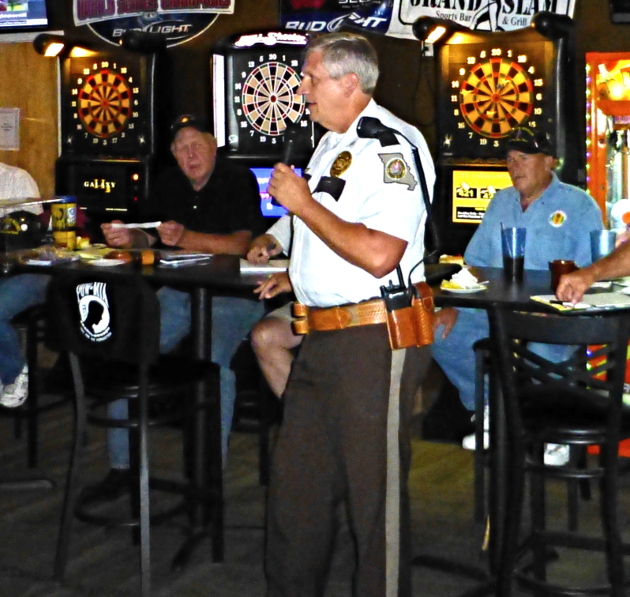 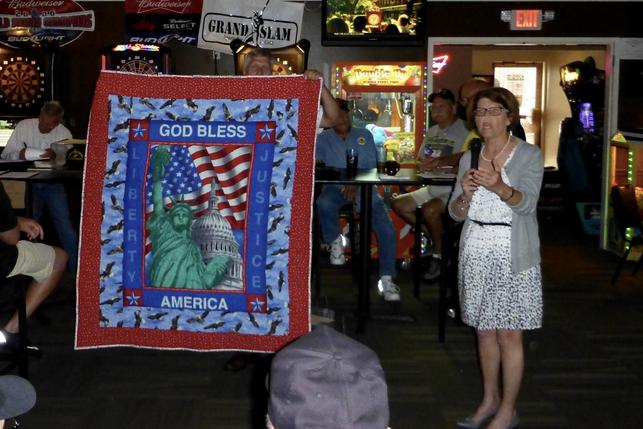 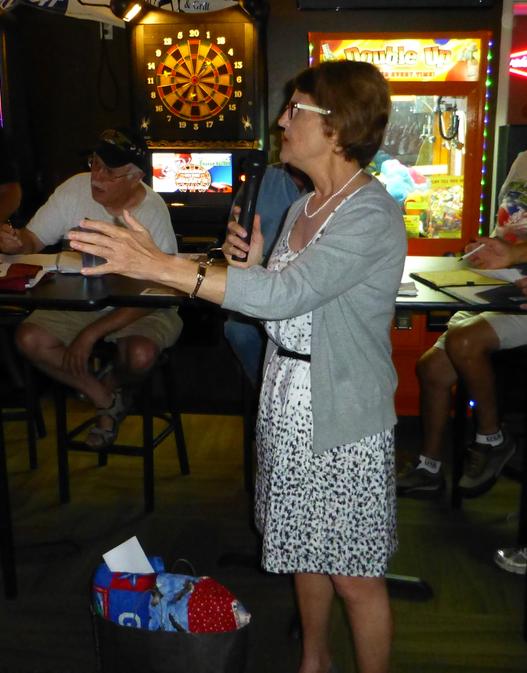 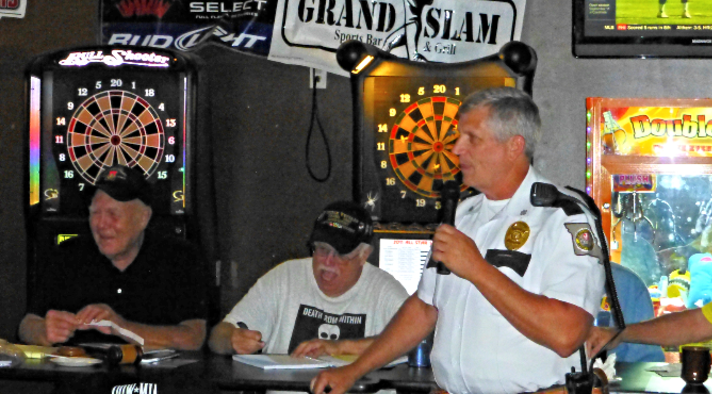 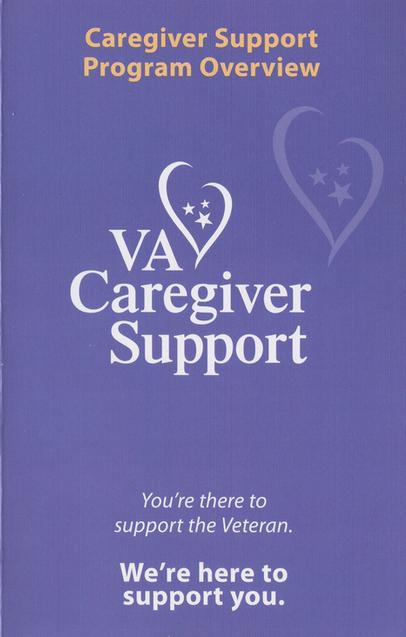 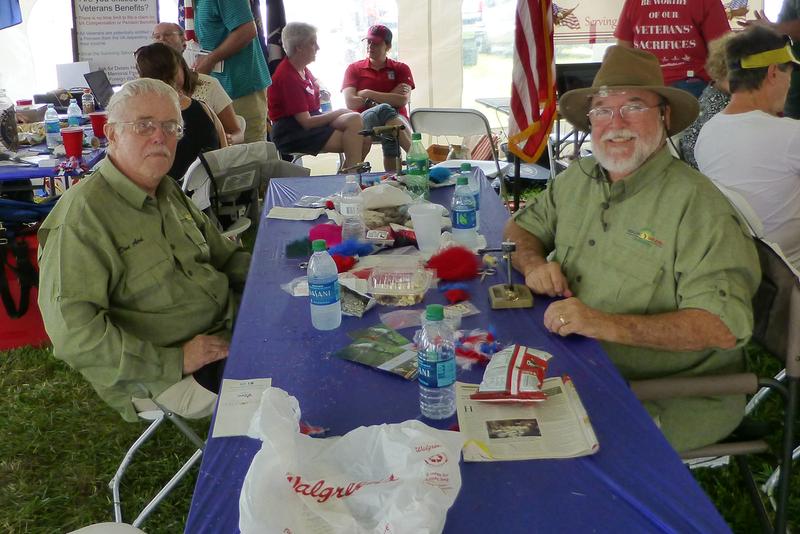 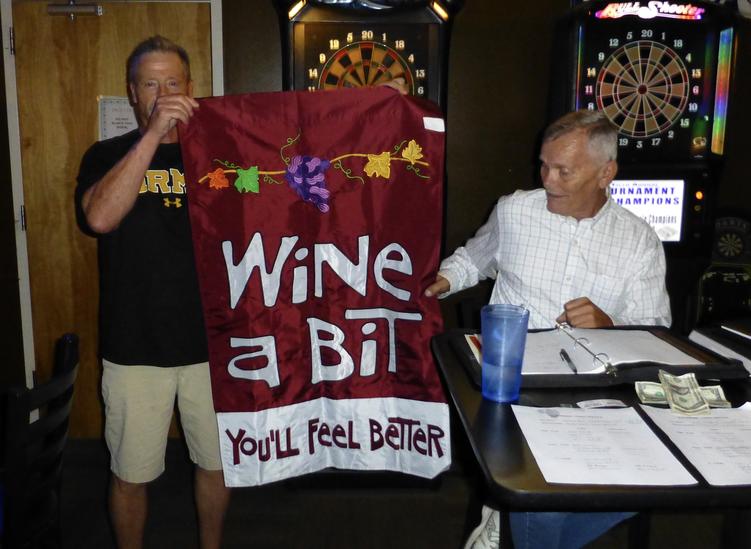 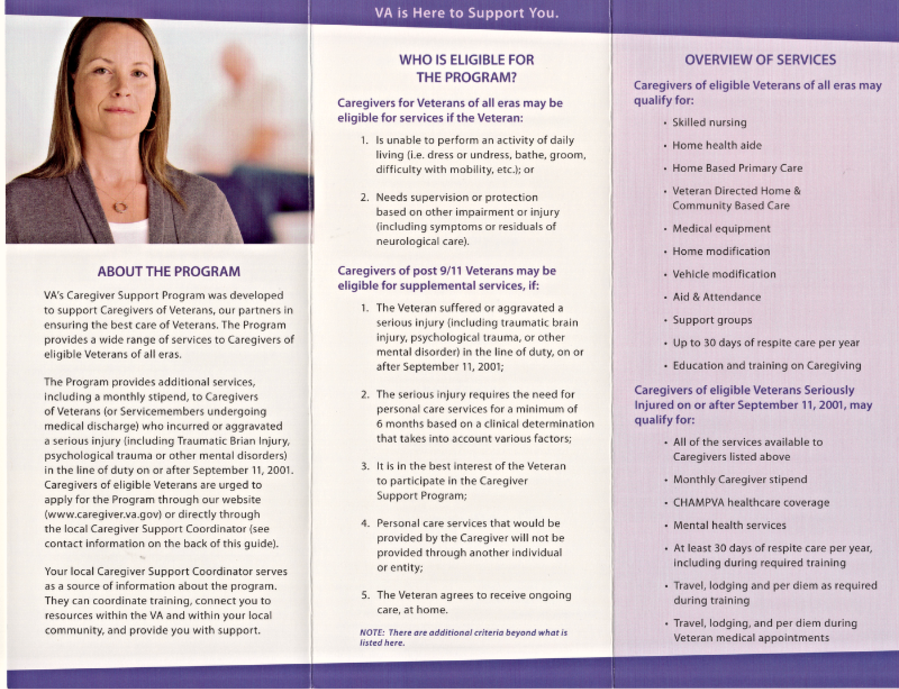 Gone, but not Forgotten

The Chapter celebrated its 7th anniversary at the August monthly meeting.

(additional photos on the "Odds and End" page) 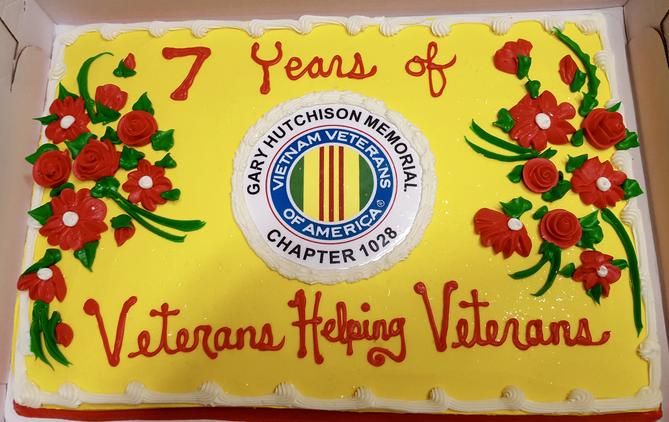 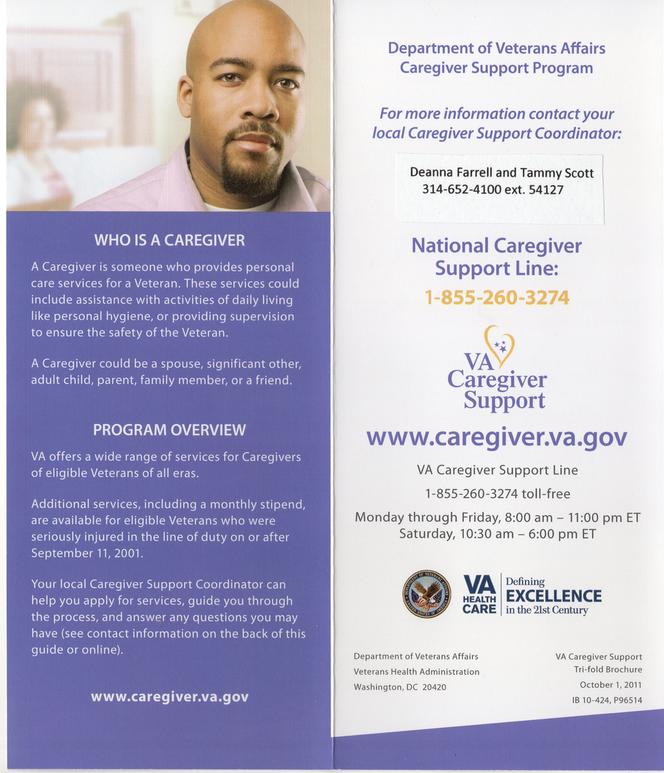 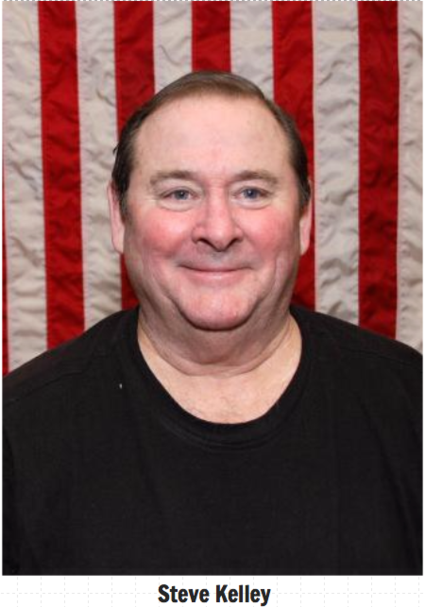 On September 15th, 16th and 17th, the Howard County, Indiana Vietnam Veterans Organization held it's annual reunion in Kokomo. The event was well attended by members of the Chapter.

Missouri 23rd Circuit Court Judge Patricia Riehl speaks to the membership about the Jefferson County Veterans Court.  The court is designed to  to deal with the  post service problems that veterans face and the special services they need. She oversees a multidisciplinary team: ranging from prosecutors to social workers, to law enforcement officers, to defense attorneys, to drug testers, to representatives of the VA, to volunteer mentors usually veterans themselves, who help shepherd the defendants through the system.

The Chapter held fundraisers at the Walmart Highlands store on September 3rd and 4th.  A fund raiser was also held at the Dierbergs Wildwood store on the 3rd. Customers at both locations were as generous as usual.  The management and staff at both stores are to be commended for their cooperation and support.  And of course, we are grateful for the Chapter Members who sacrificed part of their holiday weekend. It is their dedication that allows us to do the good that we do.  See photos below of some of those selfless individuals. Thanks guys and gals. 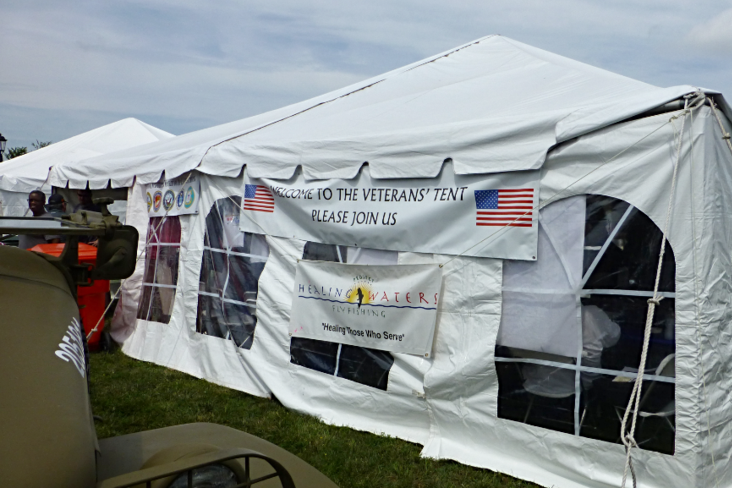 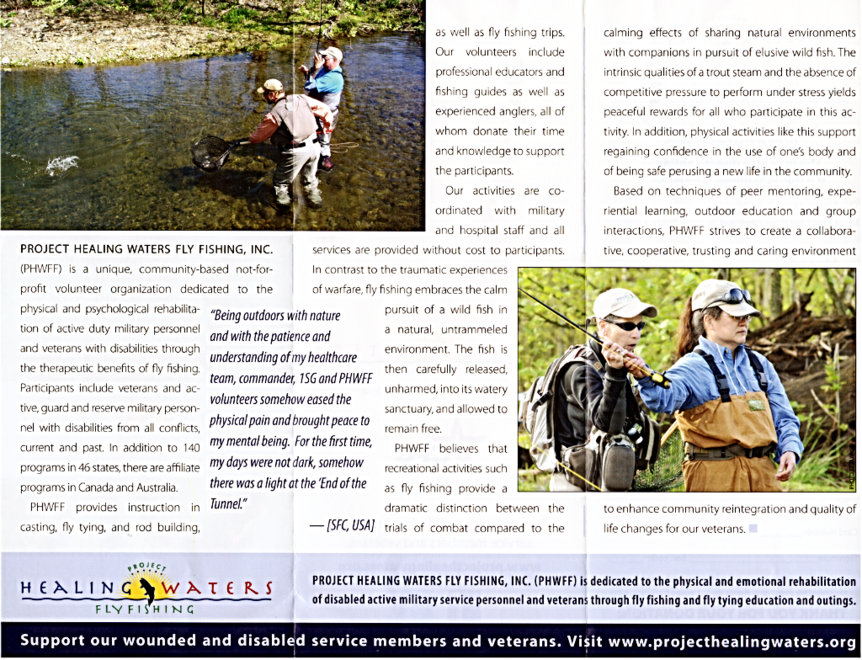 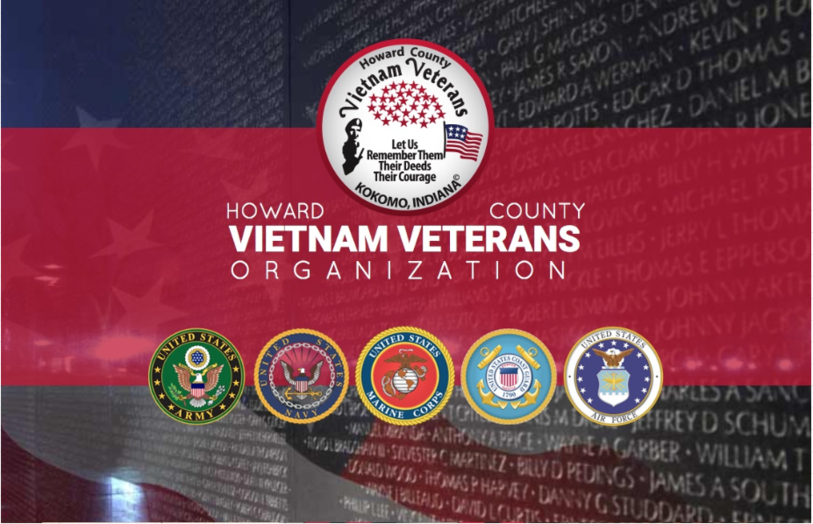 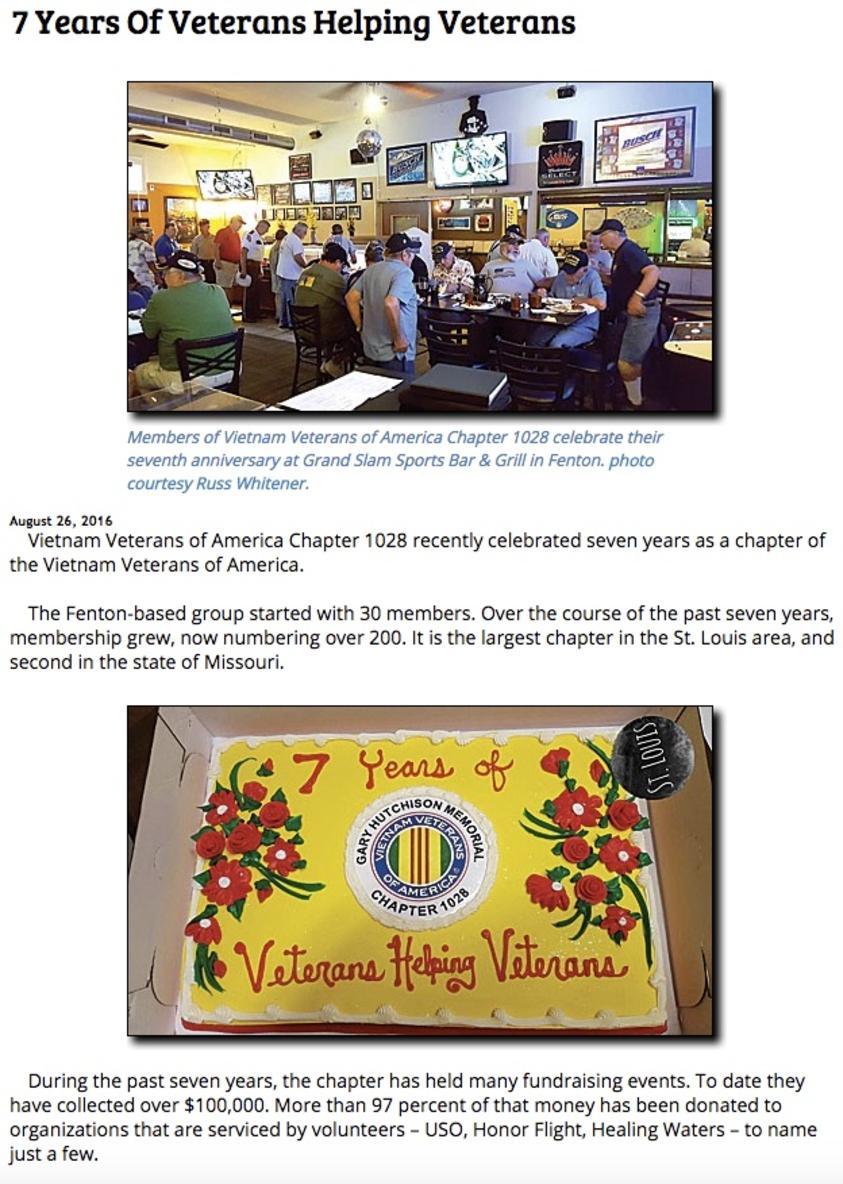 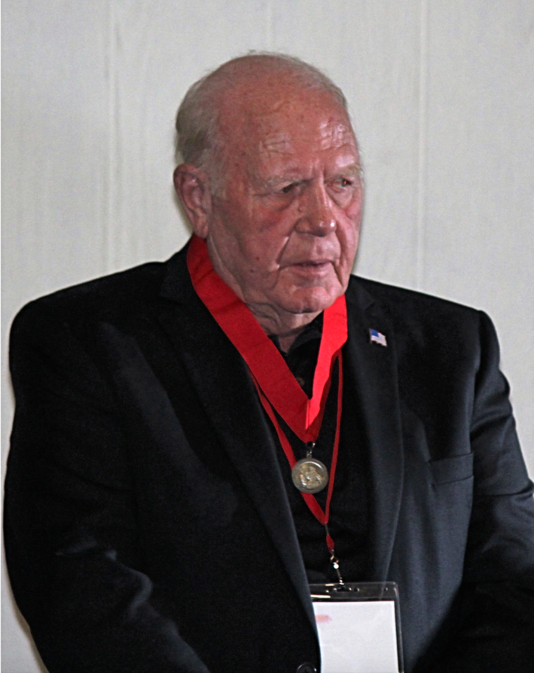 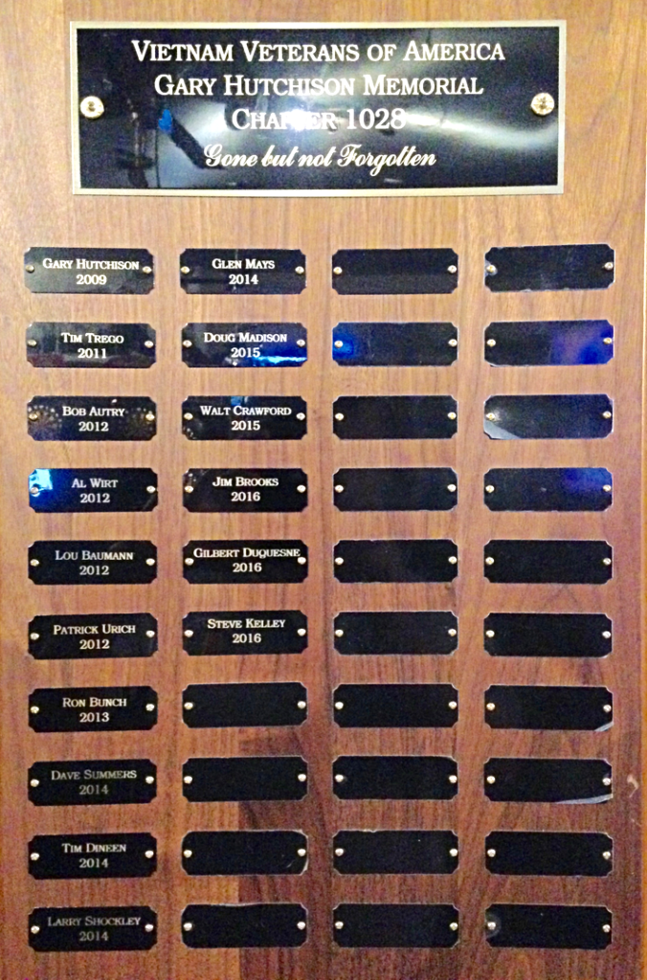 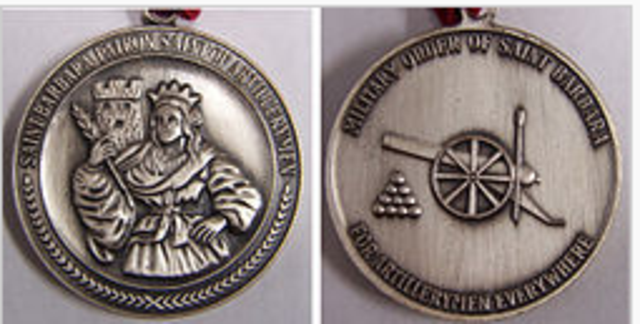 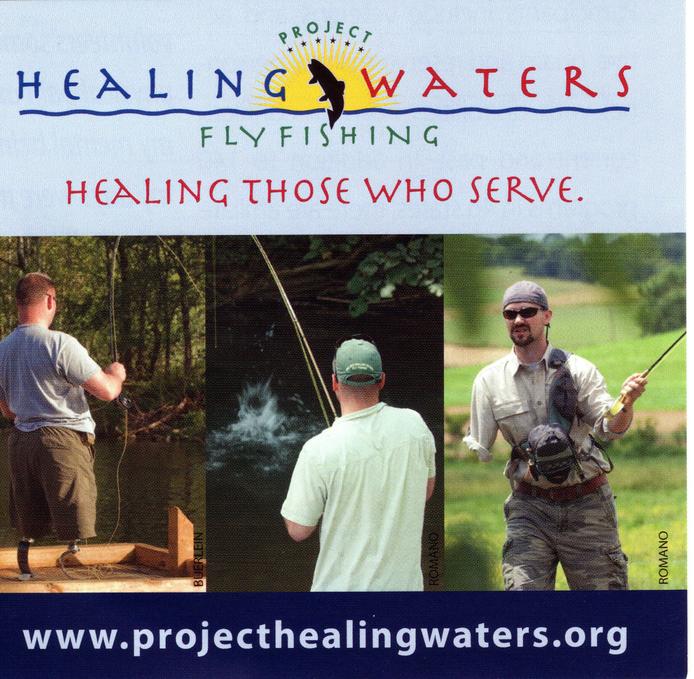 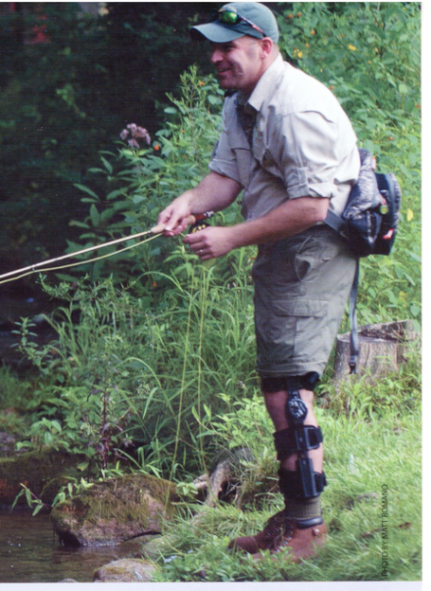 Member Don Aird (L.) works with Terry of HealingWaters at the Veteran's tent during the Wildwood Days festival. The Chapter supports HealingWaters with volunteers and cash donations. 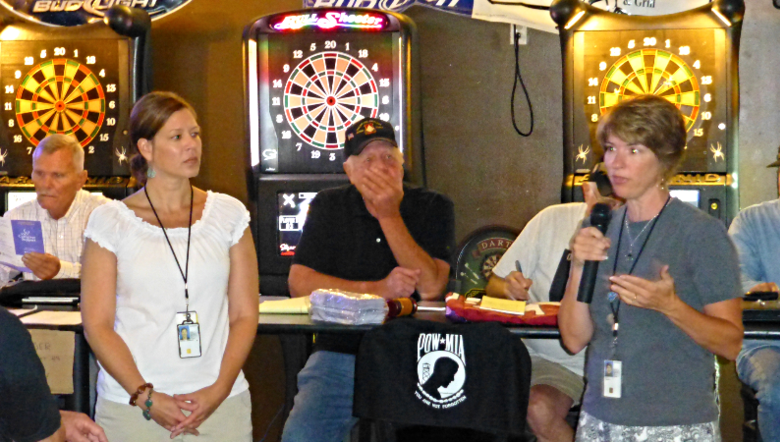 Sadly, another brother passed away this year.  Steve Kelley, was a long time member and served as the Chapter's Sergeant-at- Arms. 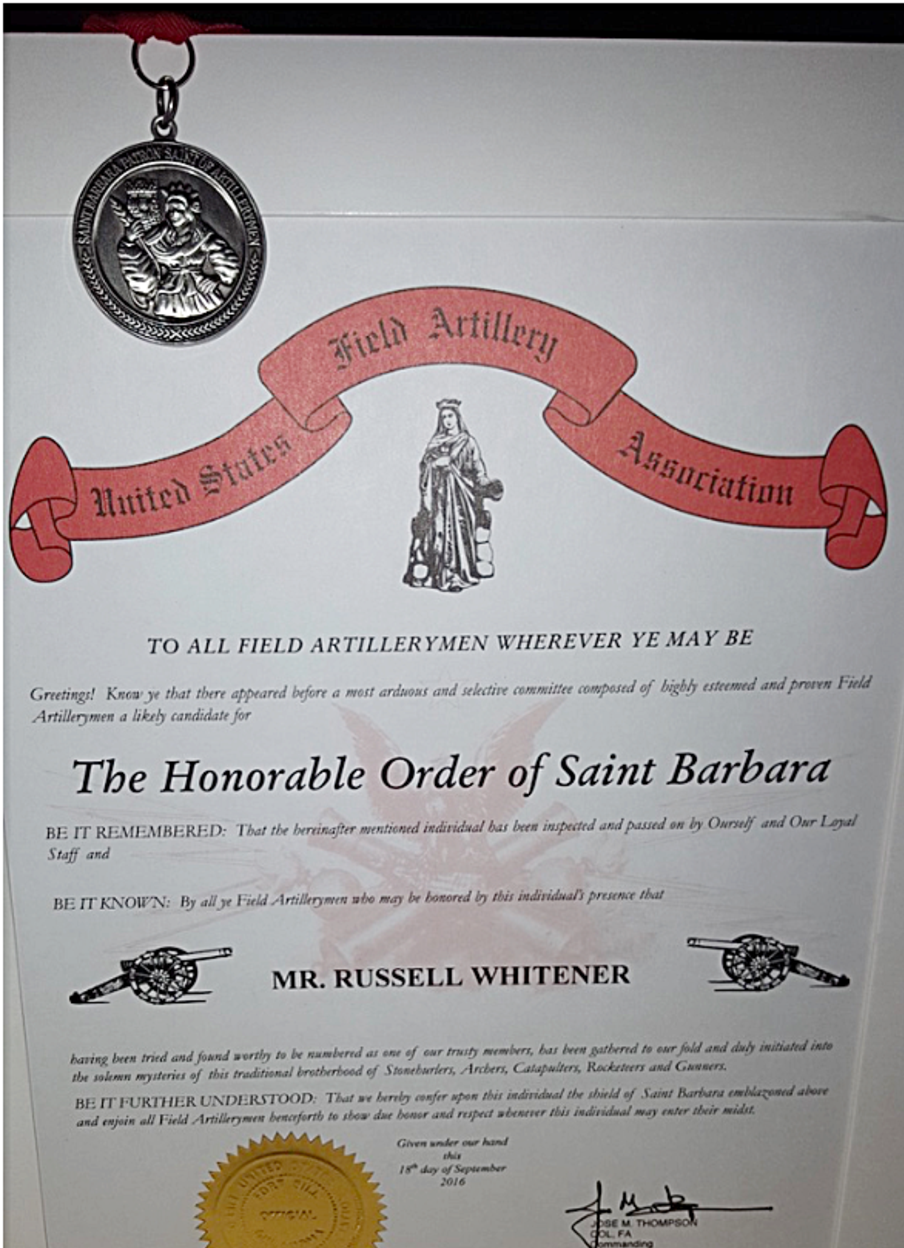 Why is Tom Brophy (R) receiving this banner???? 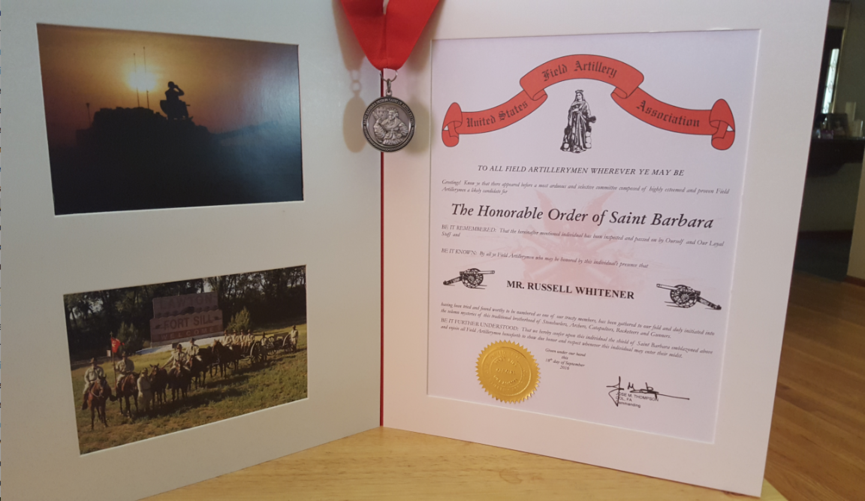 Colonel Steve Meinberg of the Jefferson County Sheriff's department spoke about the upcoming fundraiser at the Arnold / Imperial Elks on December 12th to aid in the building of a memorial park in Jefferson county. 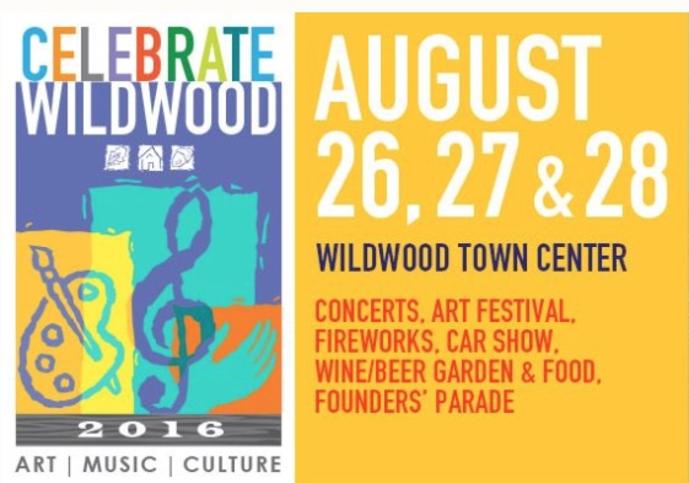 Deanna Farrell and Tammy Scott, social workers for the VA, give insight into the program that helps caregivers.