Attendees at the April 6th meeting. 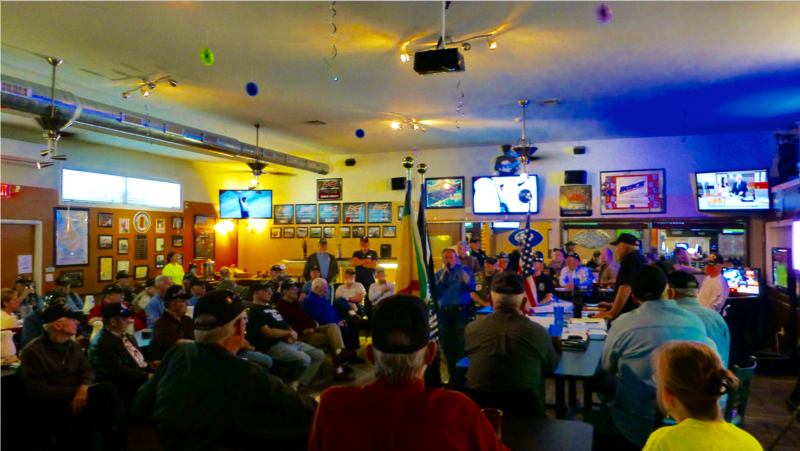 DEER CREEK USA IS THE HEADQUARTERS OF THE FORE HONOR FOUNDATION 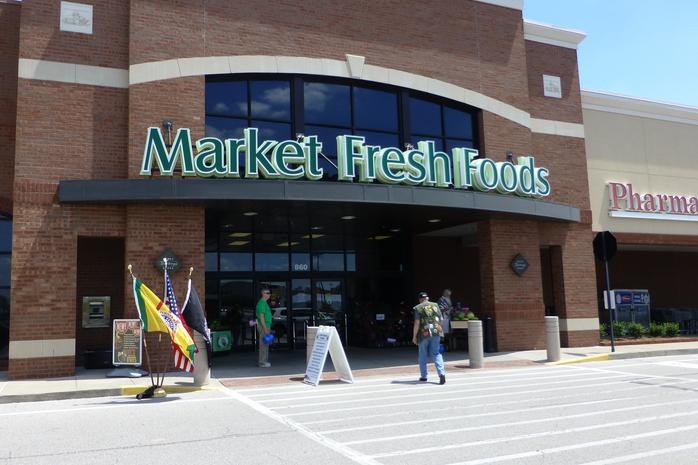 The Chapter participated in a Memorial Day event in Fenton.  Members of our Honor Guard provided a Three-volley salute.  Other members were guest speakers and  member Jody Hall played Taps at the conclusion of the ceremony. ​ 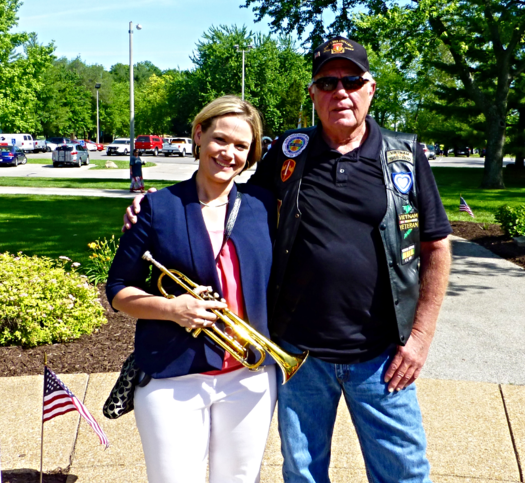 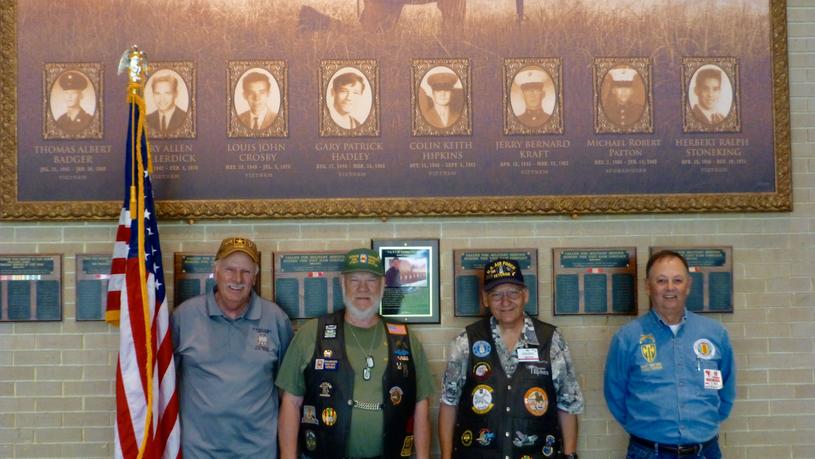 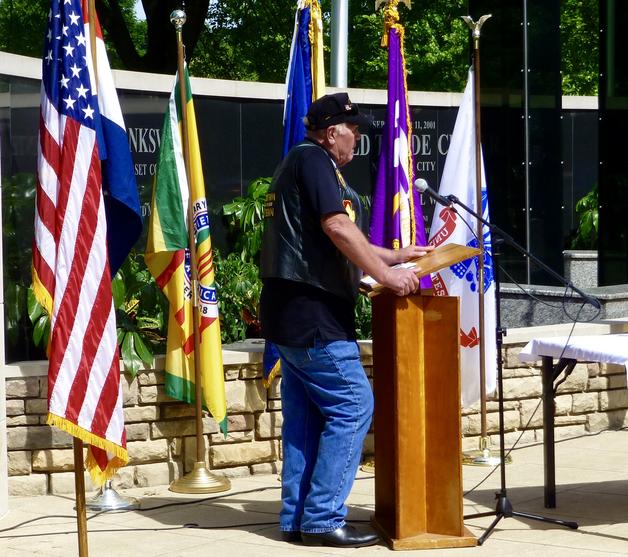 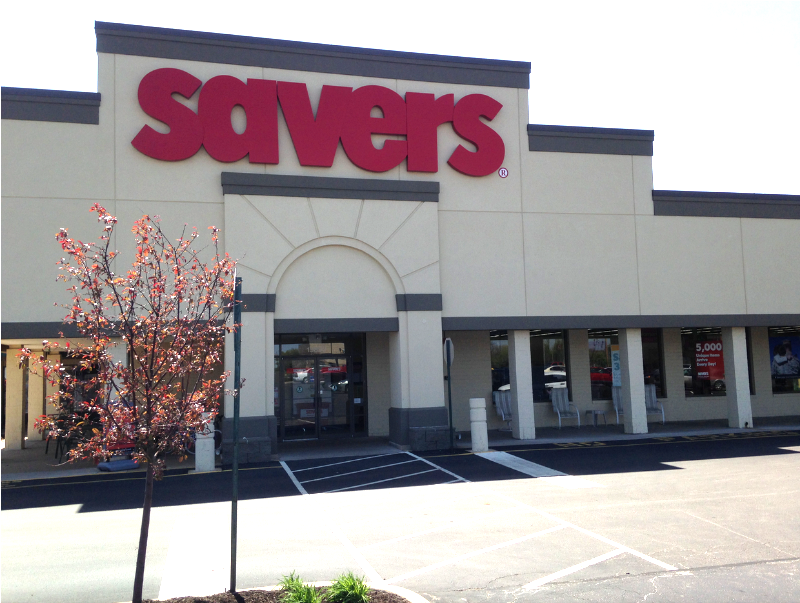 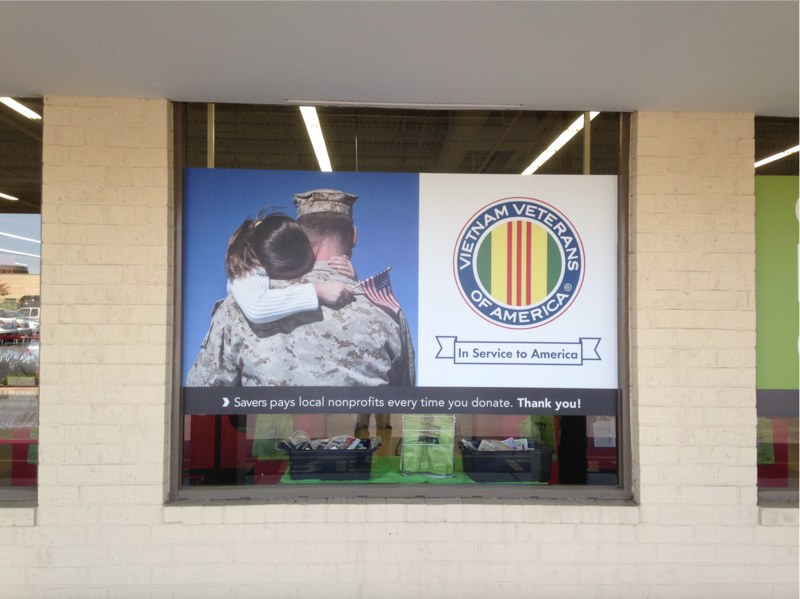 Member Paul Clever, a nationally recognized advocate of the POW / MIA community speaks about his organization, MRSEA (Maximum Recovery in Southeast Asia) and their efforts to recover and repatriate the remains of fallen servicemen. 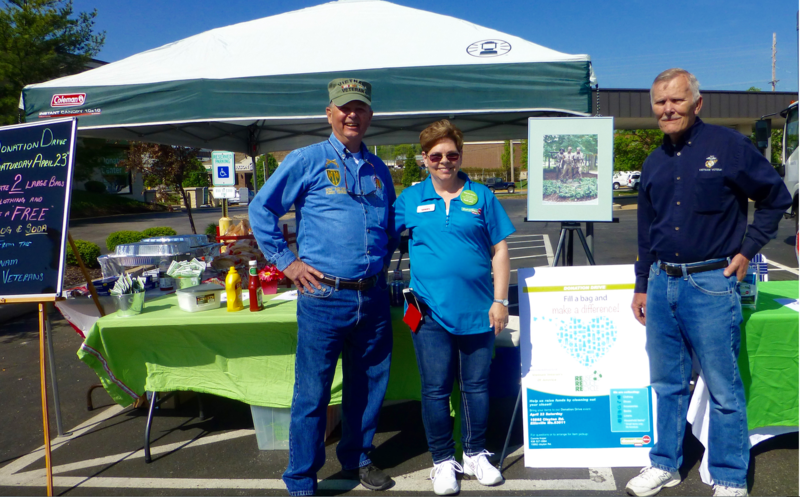 The mission of The Kaufman Fund is to support veterans and children in the St. Louis region who are at risk of abuse or poverty, needing food, shelter, clothing, medical care and basic needs.

At the April meeting two guests spoke about their organizations' efforts to assist veterans and their families. 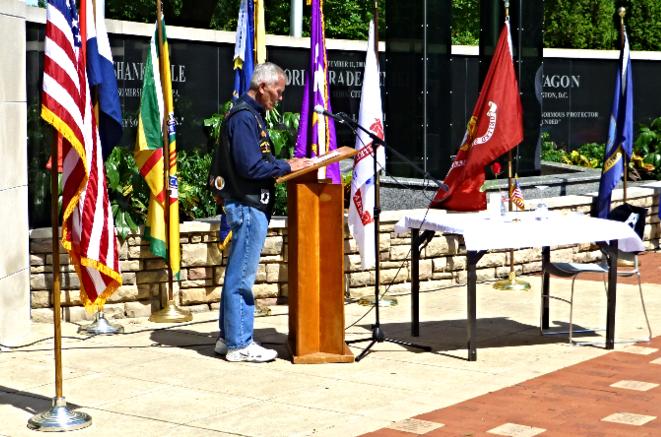 Wayne Kaufman started The Kaufman Fund in memory of his brother Ralph. 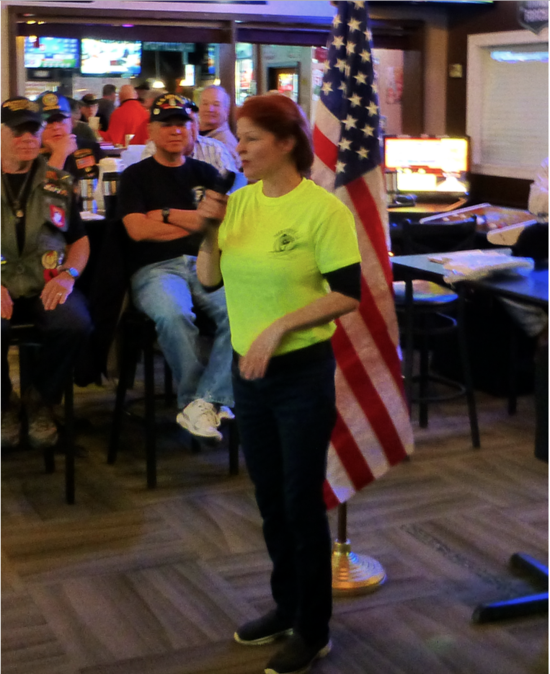 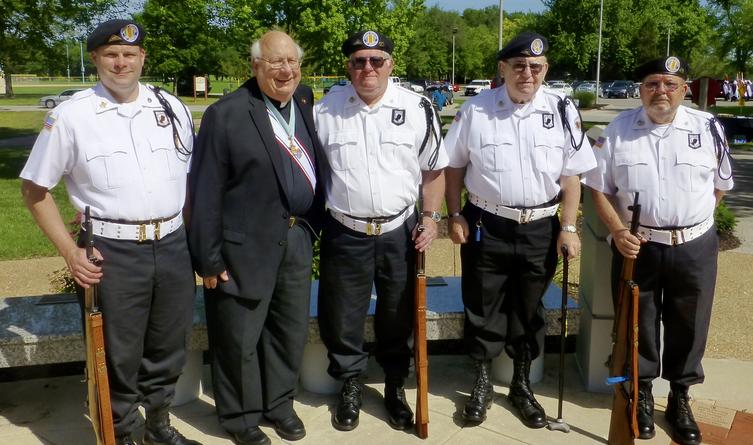 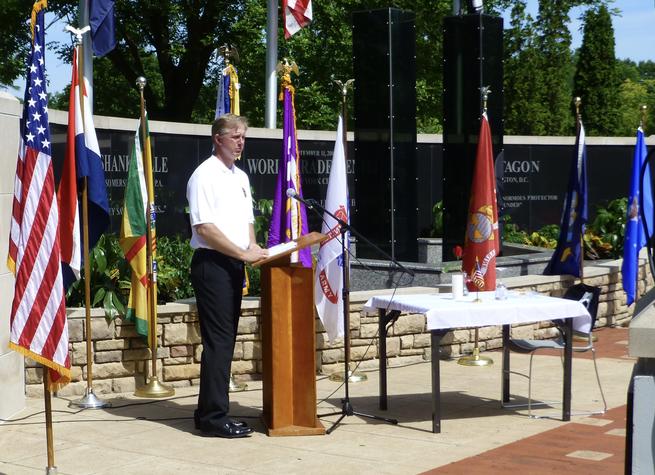 On May 21st the Chapter held a fundraiser at the Dierbergs Fenton store. On the 28th fundraisers were held at the Wildwood Dierbergs and the Highlands Walmart. We also worked  the Highlands store on the 29th.  As usual, we are very appreciative of the store's management and thankful for their patron's generosity.   Below are photos of our dedicated volunteers who endured some unseasonably warm temperatures. 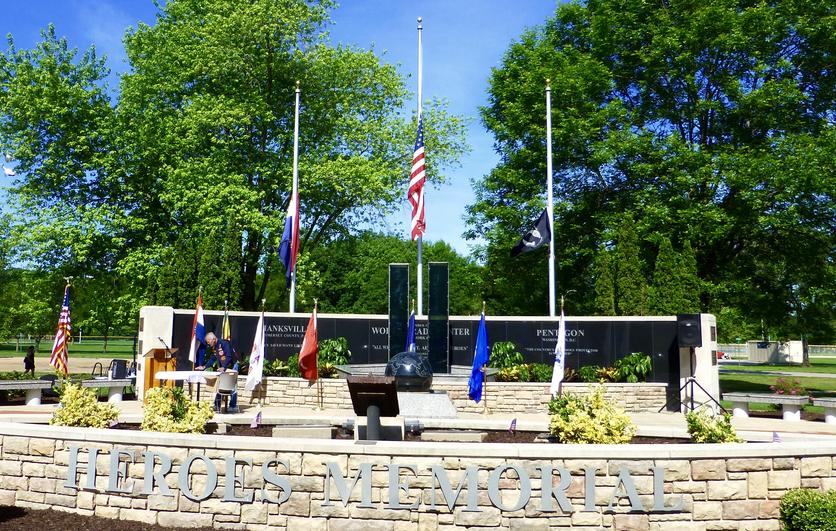 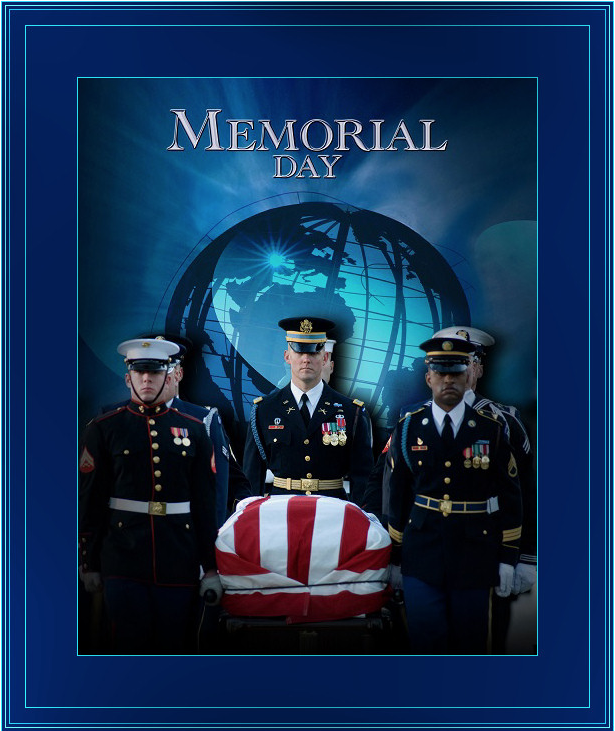 Andrea Politte is the Fore Honor Foundation founder and visionary.

Fox High School invited members of the Chapter to present their perspective and insight of  the Vietnam War to their American History classes.  On April 20th Dave Bierman, John Froidl, Marty Steimel and Stan Nelms met with students and shared their experiences. 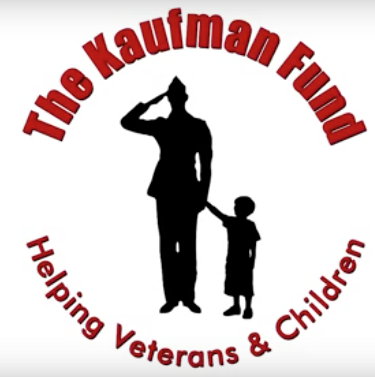 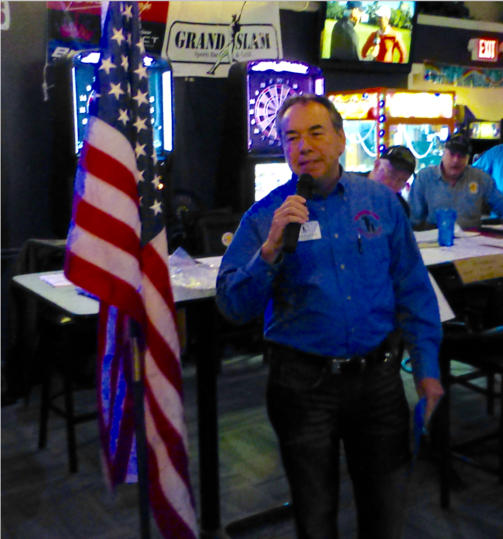 On April 23rd the  Chapter held a  Donation Fund Drive at the Ellisville Savers Store. Connie Koper and the Savers staff  set up a tent and offered hotdogs and pop for all customers making a contribution. Considering it was a short day with very little Chapter resources required, it was a very successful outing and we look forward to participating in future drives.  Thanks also to members who contributed their cast-offs. 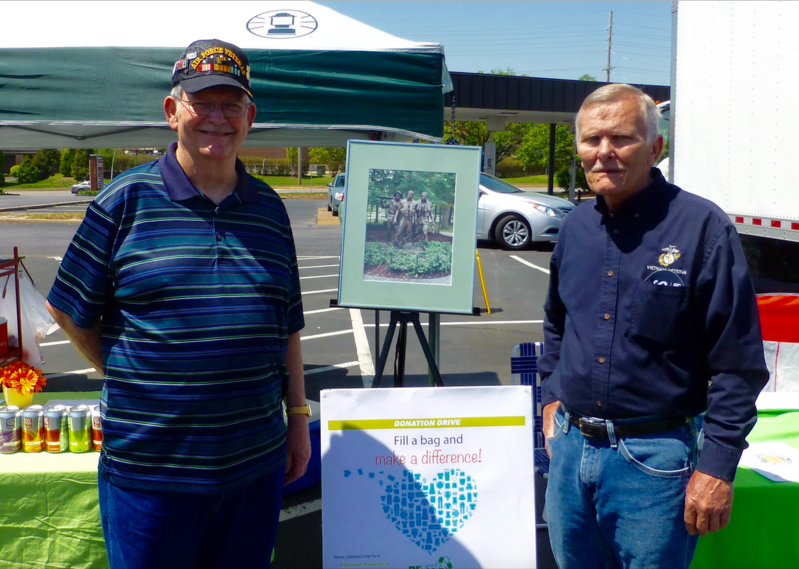