Our namesake, Gary Hutchison, was the inspiration for the birth of Chapter 1028.  His devotion to country and dedication to fellow Veterans laid the foundation for our Chapter.  In remembrance of his contribution to our organization, his Vietnam Veteran headgear is prominently displayed at every meeting. 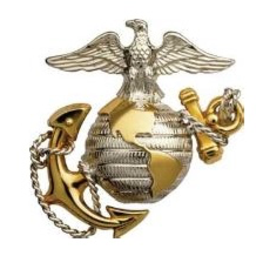 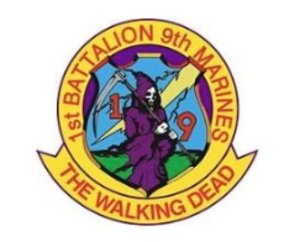 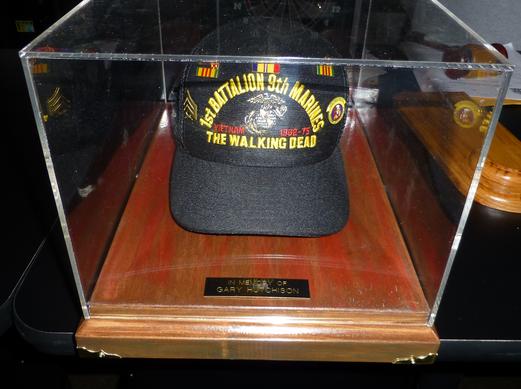 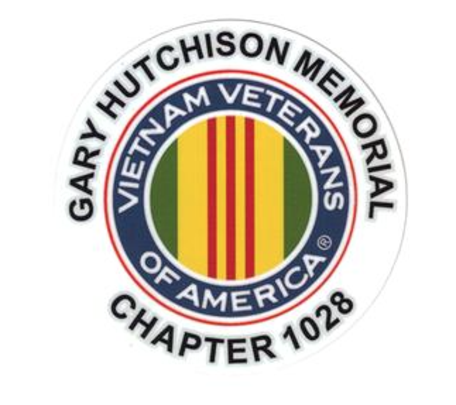 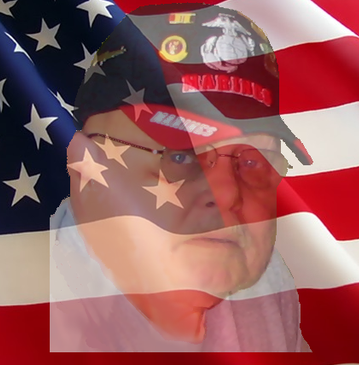 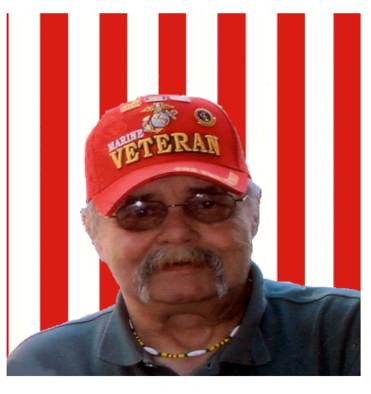 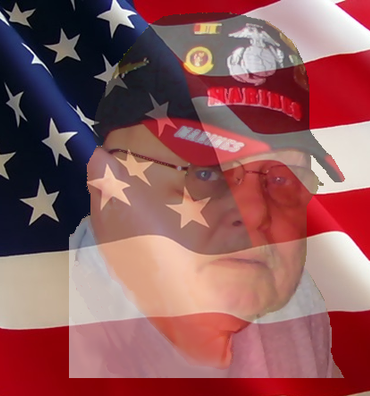 After about 2 months we were joined by Don Aird who had found me on some military site that I had signed in on.  Don was also Army Artillery with the 1st of 83rd in I Corp.  We soon started recruiting new members and the group started growing.  Tom Brophy, Tom Moore, Dave Summers, Tom La Zear, Glenn Short, to name a few of the 12 to 15 guys that were now having coffee on Wednesday mornings.  Gary and I would often remark to each other, "We've done good."

Actually, we did too good.  Our group was getting too big for Denny's; that is when we found Slingers Restaurant, which was our present meeting spot. ( We have since outgrown Slingers and now meet at Grand Slam). We continued to grow and by late 2008 we had on average at least 30 plus guys showing up for coffee. It was at this time there was talk in the group that we had enough guys to start our own VVA Charter.  In early 2009 we got the paper work and went about the process which led to us becoming, Vietnam Veterans of America, Chapter 1028, in August of 2009.

Gary's last words to me, on the day before he died was, "We've done good."  On reflecting back to his last words, all I can say is:

If Gary had lived, he would have been the Chapter's first President. 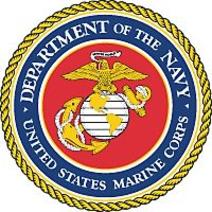