The 335th Aviation Company Airmobile (AML) was activated at Fort Bragg, North Carolina on 1 July 1960. The 335th Aviation Company Airmobile (AML) deployed to Vietnam under the company’s first Command Officer Major Ernest H. Johnson arriving on 12 May 1965 at Vung Tau. The 335th’s first call-sign was the “Dallas Cowboys”, but MACV asked the Dallas be dropped from their call-sign and became known as the “Cowboys”. The 335th were assigned to the 145th Combat Aviation Battalion (CAB) supporting the 173rd Airborne Brigade out of their base in Bien Hoa until 1 September 1966. The Cowboys were redesignated and became the 335th Assault Helicopter Company and continued their support of the 173rd Airborne Brigade. On 1 January 1967 the 335th AHC was assigned to the 1st Aviation Brigade. The 335th AHC Cowboys were comprised of three flight platoons, 1st Platoon “Ramrods”, 2nd Platoon “Mustangs” and the 3rd Guns Platoon “Falcons” providing general support to the III Corps Tactical Zone and relocated to the Dak To, Kontum and Pleiku area. On 31 December 1967 the 335th AHC were once again reassigned to the 268th CAB, 17th Combat Aviation Group (CAG) and relocated to Tuy Hoa where they made their base. Later in March 1968 the 335th AHC were attached to the 214th CAB, 164th Combat Aviation Group (CAG) of the 1st Aviation Brigade and relocated to Bear Cat in December 1968 where they provided support to the III Corps Tactical Region supporting the U.S. 9th Infantry Division and the 7th and 9th Vietnamese Divisions. In July 1969 the 335th AHC relocated their base to Dong Tam. On 31 July 1970 the 335th AHC begin supporting ARVN Units in the IV Corps Tactical Delta Region. The 335th Stood-down on 5 November 1971 and left Vietnam redeploying to Fort Riley, Kansas and were deactivated in 1976. The 335th Assault Helicopter Company built an unsurpassed record as an Assault Helicopter company and was known as one of the best aviation units operating in Vietnam. The 335th proudly led the way establishing the Traditions of Army Aviation and helped write the Bible on Air Assault. During the company’s 6 years of service in Vietnam, 54 members paid the ultimate sacrifice and were killed in action. The 335th Assault Helicopter Company earned Sixteen (16) Campaign Stars, Three (3) Presidential Unit Citations, Five (5) Meritorious Unit Commendations, the Valorous Unit Award and Six (6) Vietnamese Gallantry Cross with Palm Medals and two (2) Republic of Vietnam Civil Action Medal, First Class in the seven years they served in Vietnam. 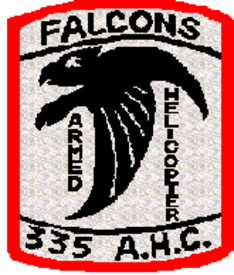 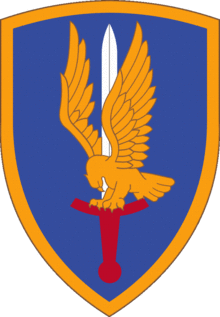 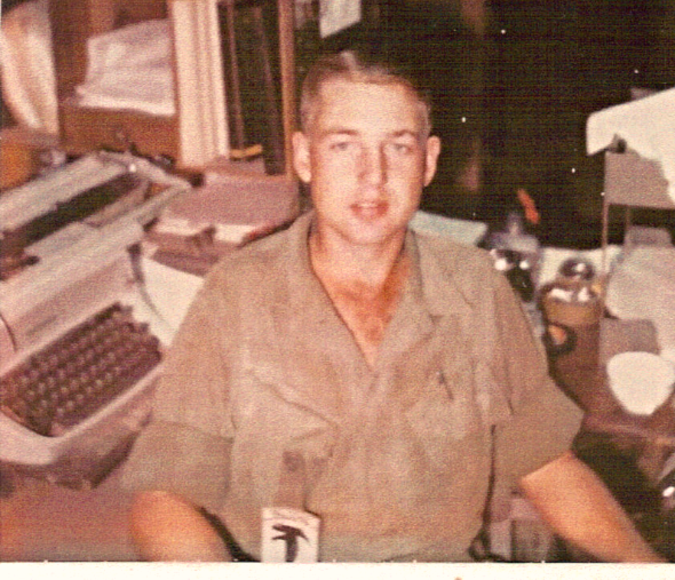 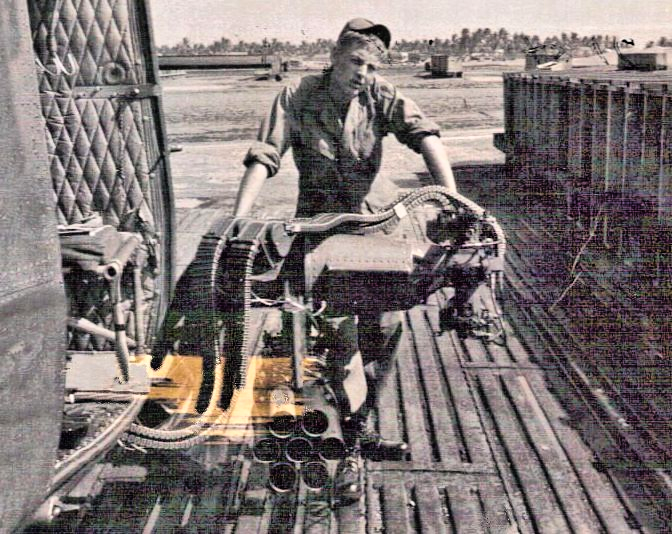 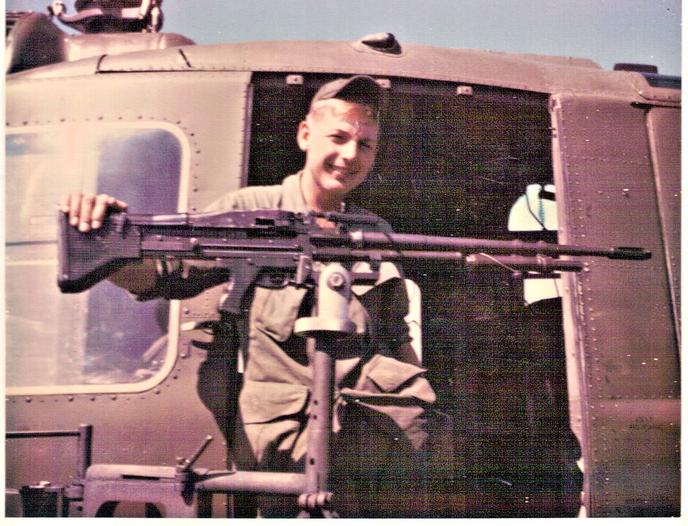 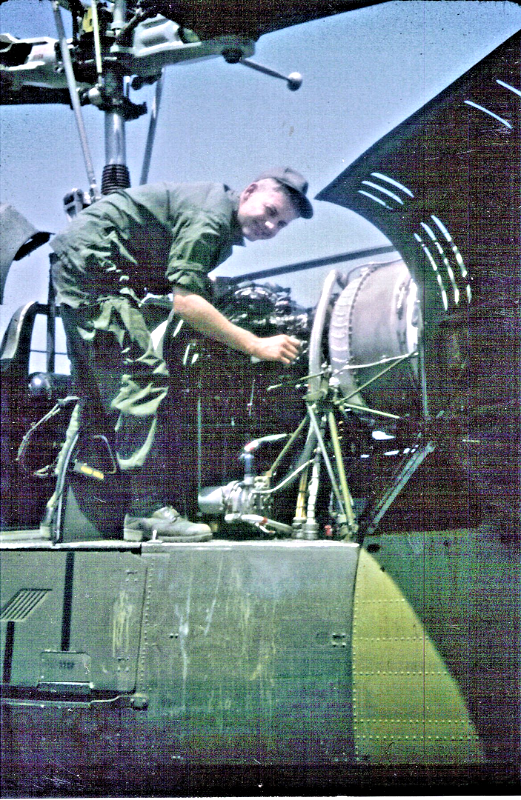 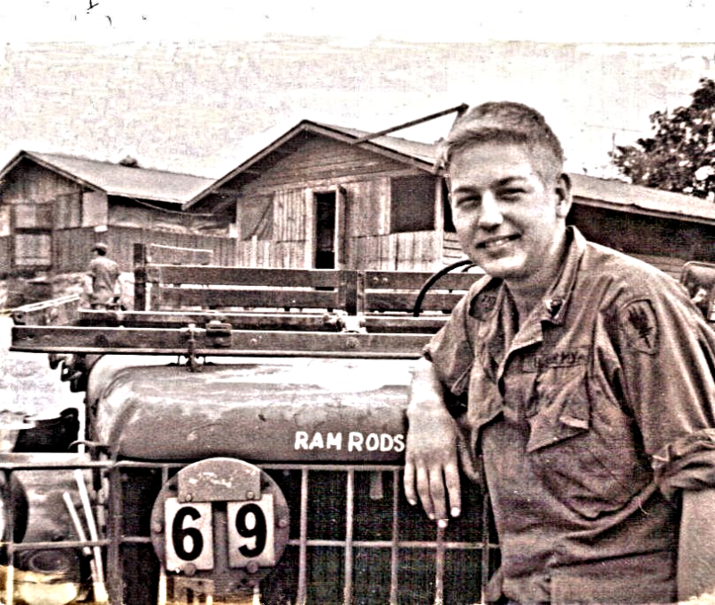 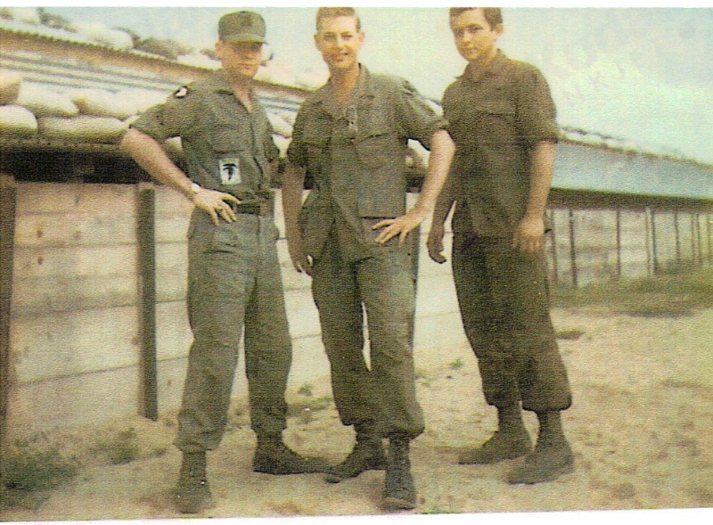 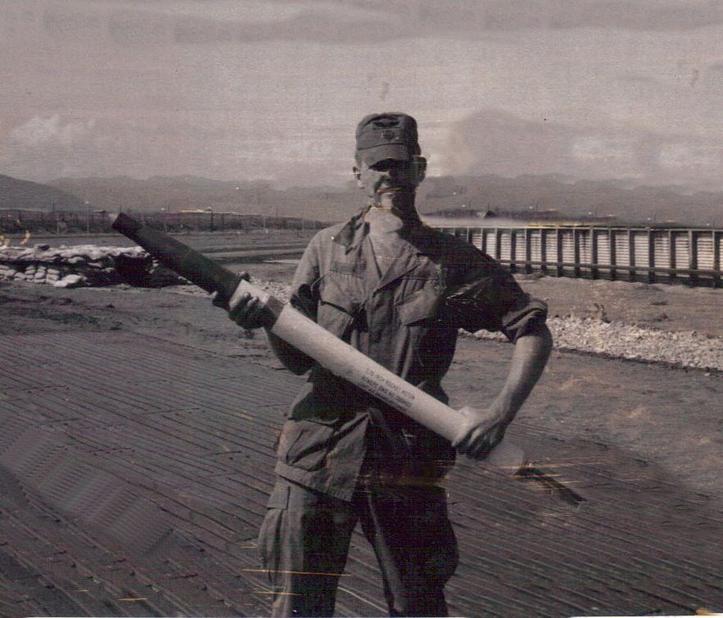 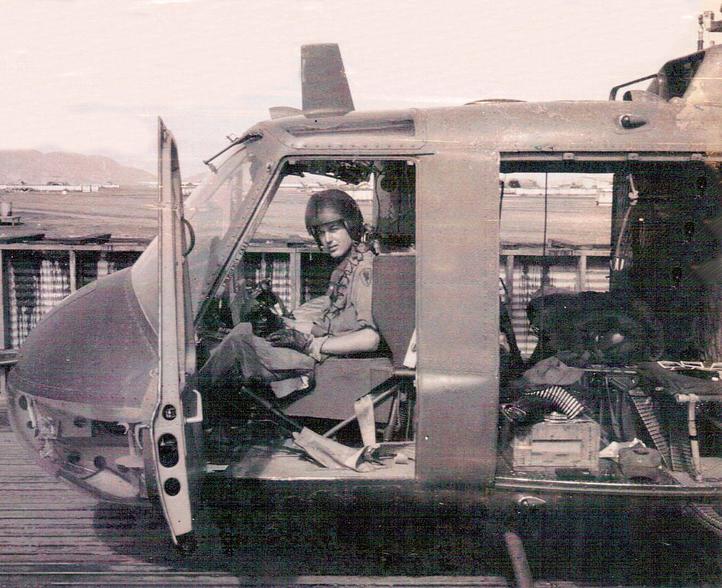 Terry served as a Crew Chief with the 335th Assault Helicopter Company, Falcon Gunship Platoon, of the 1st Aviation Brigade in An Khe 1968. 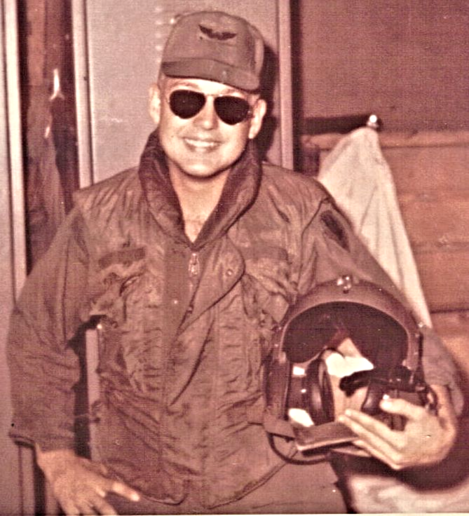 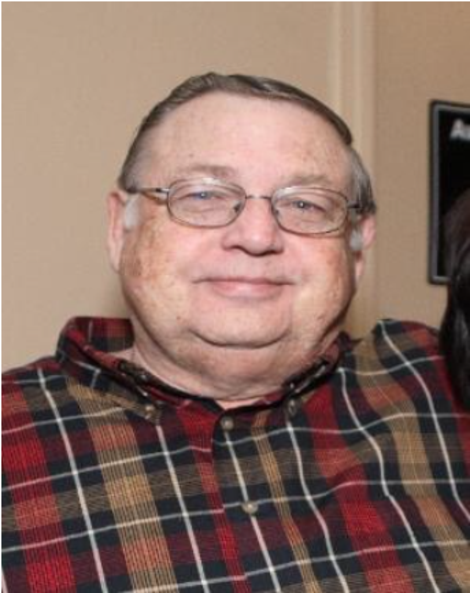