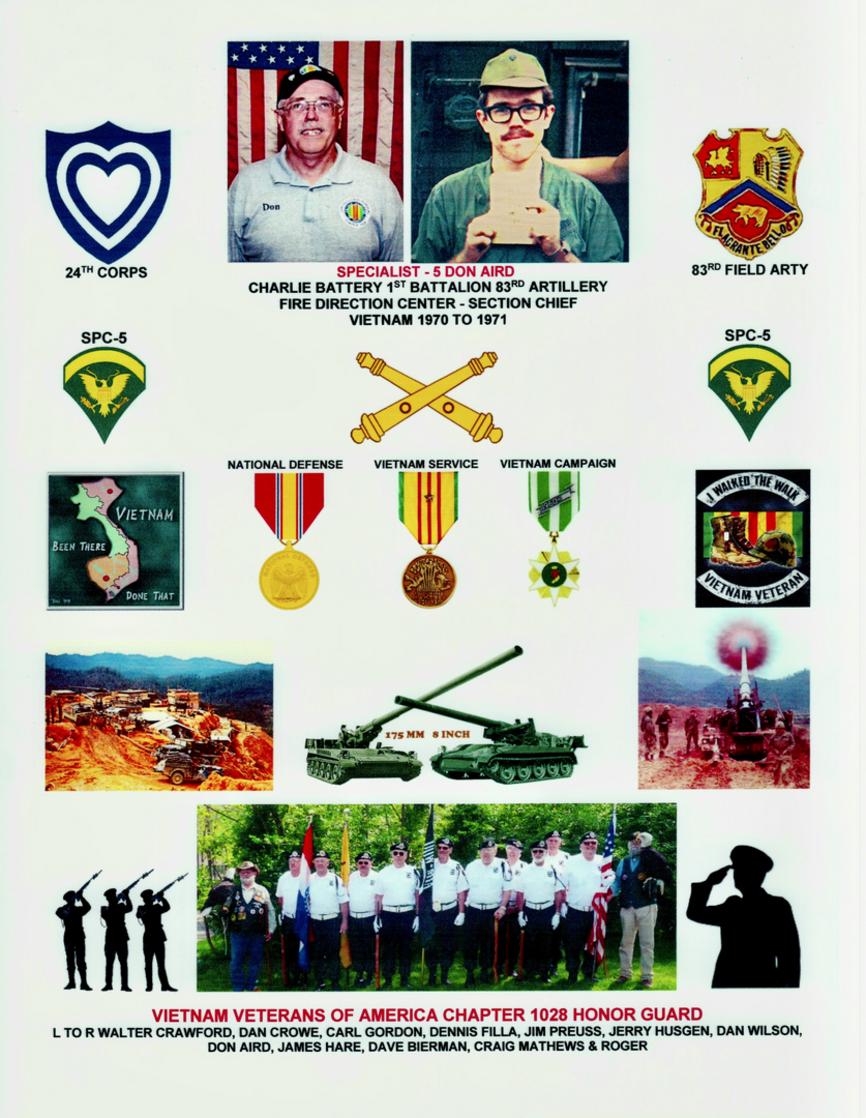 The 1st Battalion, 83rd Artillery was a US Army artillery battalion formed in 1966 at Fort Sill, OK. The battalion departed for Vietnam in October 1966 and remained there until 1971 when the unit was stood down. In Vietnam, the 83rd was originally at Bear Cat, Nui Dat and Xuan Loc but later moved to many other locations in Vietnam including Combat/Fire Support Bases at Camp Sally, Gia Le, and Veghel. On 9 February 1970 two 175mm guns from “C” battery participated in a 3-day raid in the vicinity of FSB Jack.  On 19 November 1970 the Battalion delivered suppressive and defensive fires for Ranger Team Bills and the newly inserted “C” Area Rifle Platoon of the 2/17th Cav. Firing throughout that day and night, sometimes within 500 meters of the troops moving on the ground, the 1/83rd was commended by the Troop Commander for highly accurate and responsive fires. The Battalion was called on to fire a 175mm/8” Time on Target (TOT) on an area in a ravine 100 meters west of the Cav’s night defensive position (NDP). On the afternoon of 20 November 1970 the Ranger Team and Area Rifle platoon were finally lifted out of the highly enemy infested area. During the three day “mercy” operation the Battalion expended approximately 1000 175mm/8” rounds of ammunition. The 1/83rd Battalion had displayed the “spirit of the artillery” and earned a new-found respect from the grunts they supported.
. 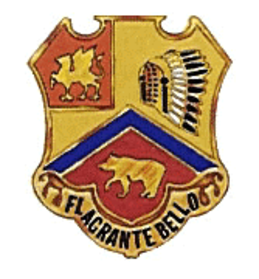 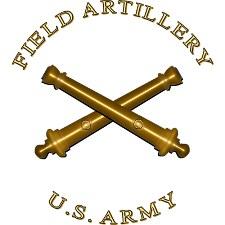 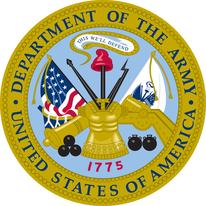 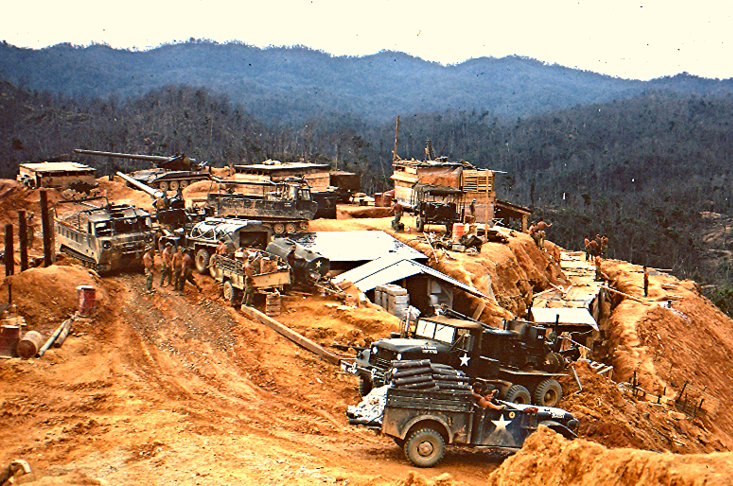 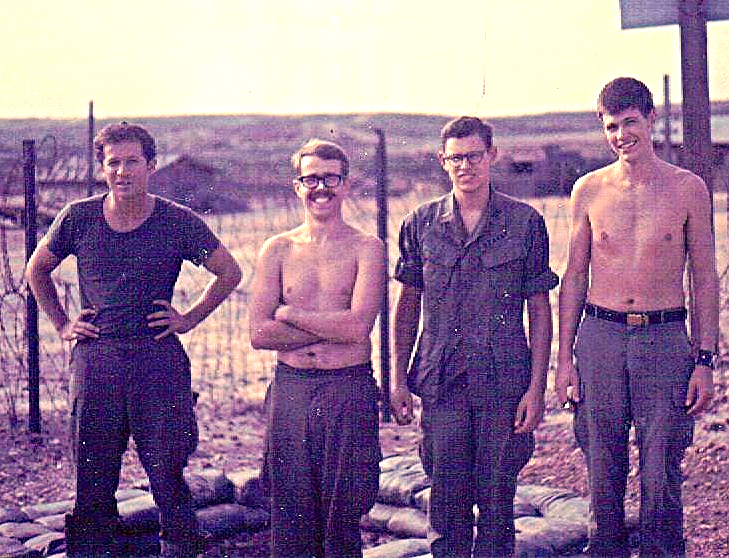 Don at China Beach near Danang in January 1971 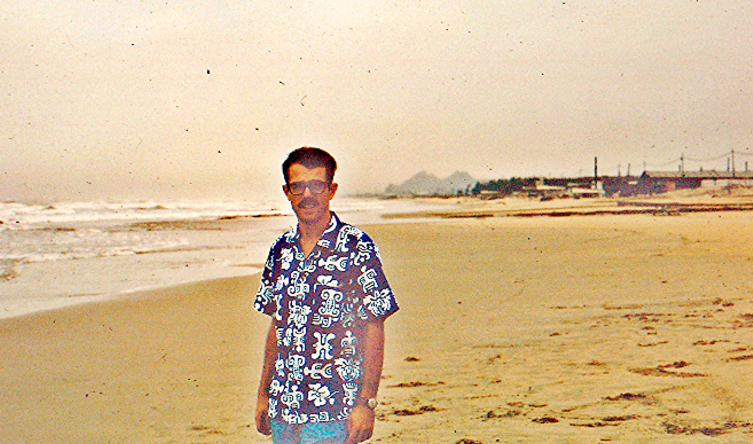 Don holding a copy of theArmy Survival Guide before ​departing for FSB Veghel. 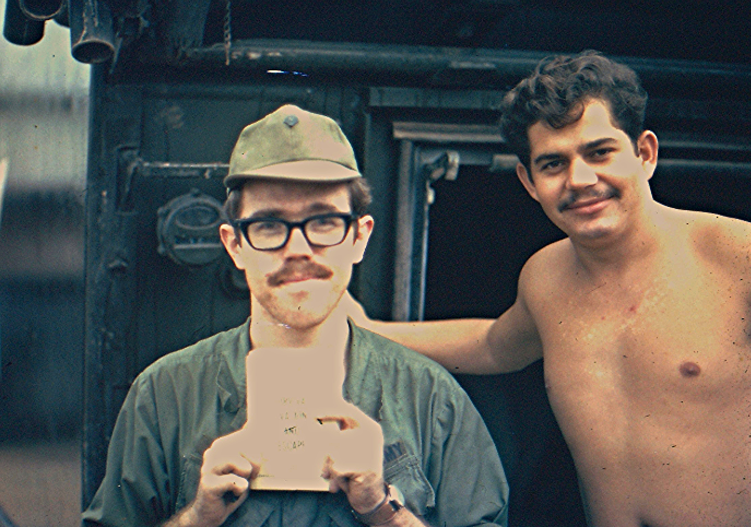 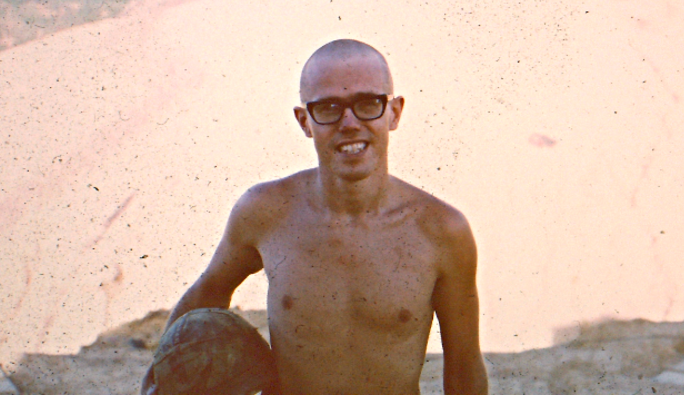 Don catching up on the news from Stars & Stripes at FSB Veghel. 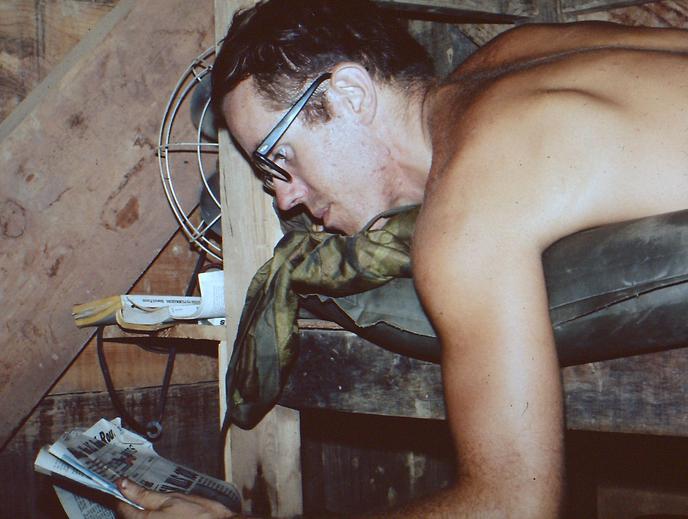 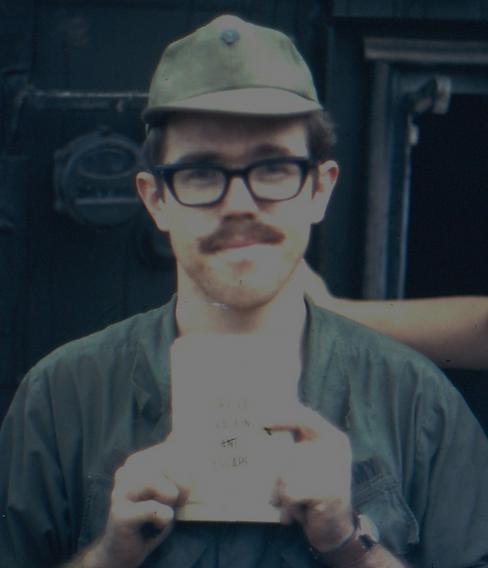 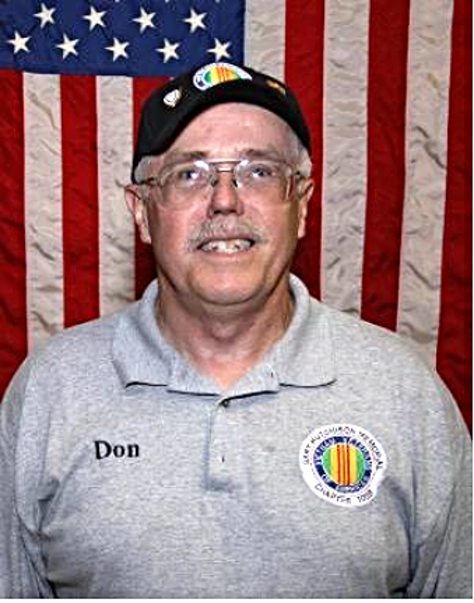 Don served with Charley Battery, 1st Battalion, 83rd Artillery in Vietnam from Jan 70 to Mar 71.  During that period the 1/83rd supported the 101st Airborne in "Operation Ripcord" and the AVRN's "Dewey Canyon II" operation in North Vietnam.