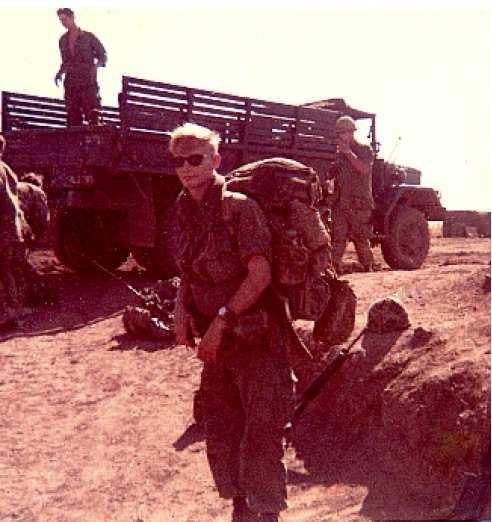 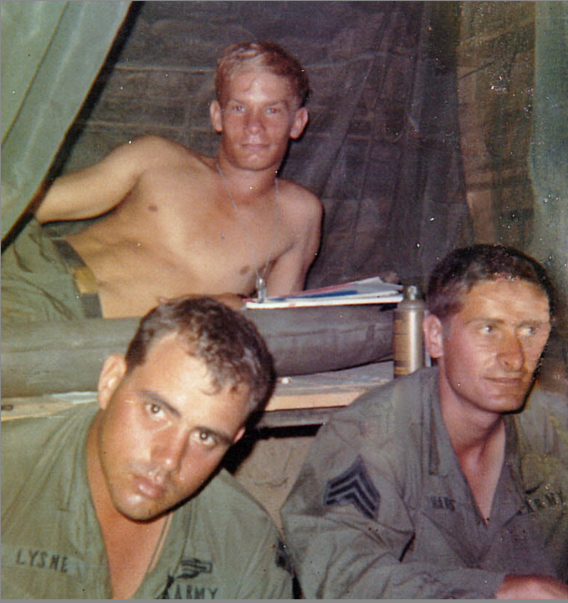 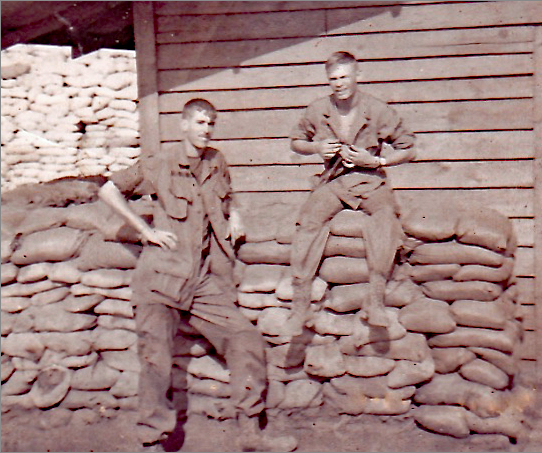 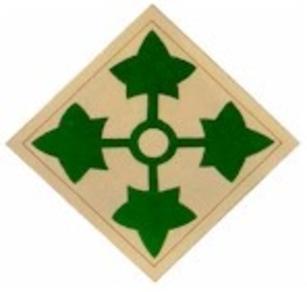 Ray with the things he carried.

On 1 October 1963 the 1st Battalion, 8th Infantry was activated. The 4th Infantry Division deployed from Fort Lewis to Camp Enari, Pleiku, Vietnam on 25 September 1966 and served more than four years. Two brigades operated in the Central Highlands/II Corps Zone. Throughout its service in Vietnam the division conducted combat operations ranging from the western Central Highlands along the border between Cambodia and Vietnam to Qui Nhon on the South China Sea. The division experienced intense combat against NVA regular forces in the mountains surrounding Kontum. The 1st Battalion 8th Infantry and the 4th Div. won nine campaign streamers for action in Vietnam from 1966 to 1970, participating in operations Sam Houston, Francis Marion, Don Quin, Paul Revere III, Wayne Grey. The Vietnamese government awarded the battalion the Vietnamese Cross of Gallantry with Palm and the Civil Action Medal First Class. The Battalion sought out, engaged and decisively defeated an overwhelmingly larger force by deploying small, isolated patrols and conducting company and platoon size reconnaissance-in-force operations. It deactivated on 10 April 1970 at Fort Lewis, Washington and reactivated on 13 September 1972 at Fort Carson, CO. 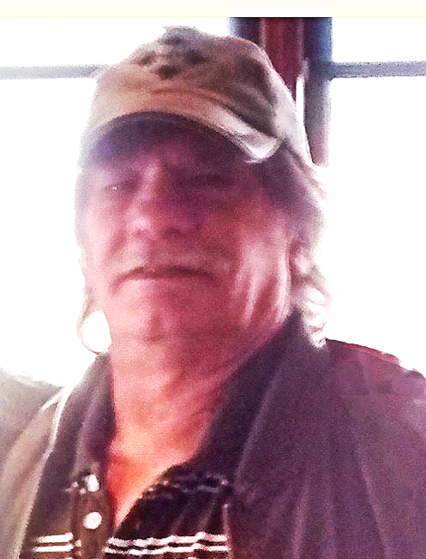 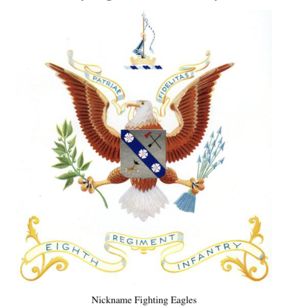