On 13 October 1942 the 164th Infantry, the first Army unit on Guadalcanal, came ashore to reinforce the marines and took a 6,600-yard sector at the east end of the American perimeter. Commanded by Col. Bryant E. Moore, the 164th had come through the South Pacific ferry route in January to New Caledonia. There, the 164th joined the 182d Infantry and 132d Infantry Regiments, in addition to artillery, engineer, and other support units, to form a new division called the "Americal," a name derived from the words America and New Caledonia. Until the Americal commander, Maj. Gen. Alexander M. Patch, and other units of the division arrived, the 164th would fight with the marines. The newest American unit on Guadalcanal, the 164th moved into the southeast corner of the perimeter. On the night of 23 October, Moore and his troops heard the Japanese begin their attempt to retake the Lunga Point airfield, renamed Henderson Field by the marines. Two nights later the Japanese hit the 164th, running out of the dark jungles yelling "Banzai," throwing grenades, and firing every weapon they could carry. Despite armor, artillery, air, and naval support, the Japanese could achieve no more than temporary breakthroughs at isolated points. The men of the 164th put up a much stiffer defense than the Japanese expected of a green unit, and with the marines repulsed the enemy with heavy losses while losing 26 killed, 52 wounded, and 4 missing. Once the enemy attack failed, Vandegrift had four experienced regiments manning a secure line. 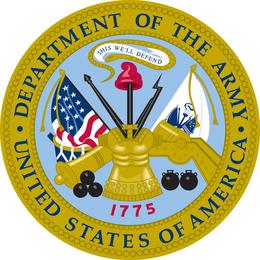 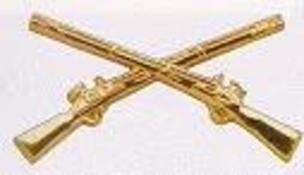 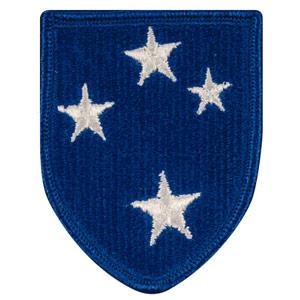 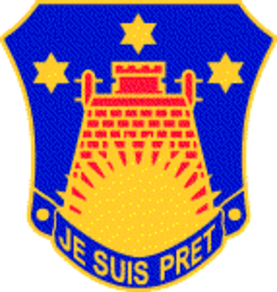 Lew served with the 164th Infantry in WWII and received the Purple Heart in the Battle for Henderson Field, Guadalcanal.  He was a member of American Legion Post 400 for 53 years, a member      of Cedar Hill VFW, the Purple Heart Assn., and Honorary member of Vietnam Veterans Assn. Chapter 1028 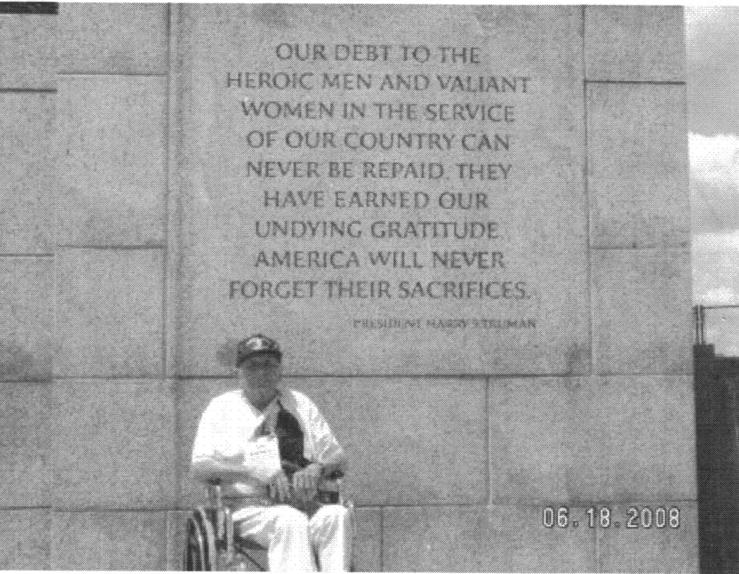 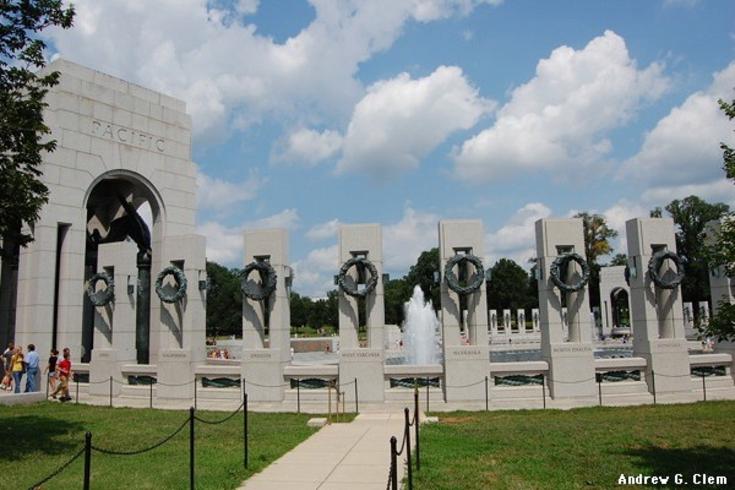 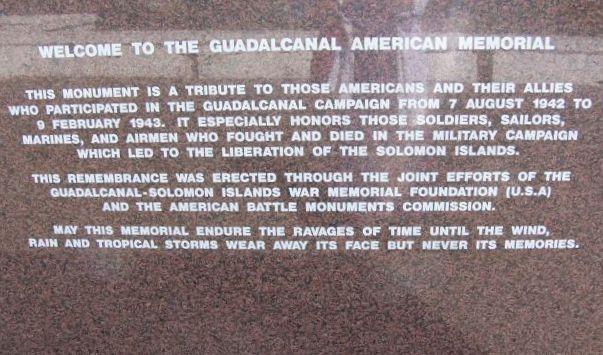 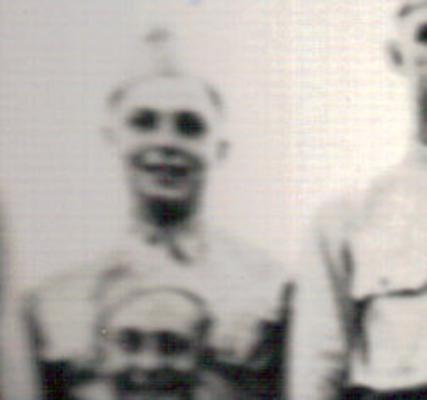 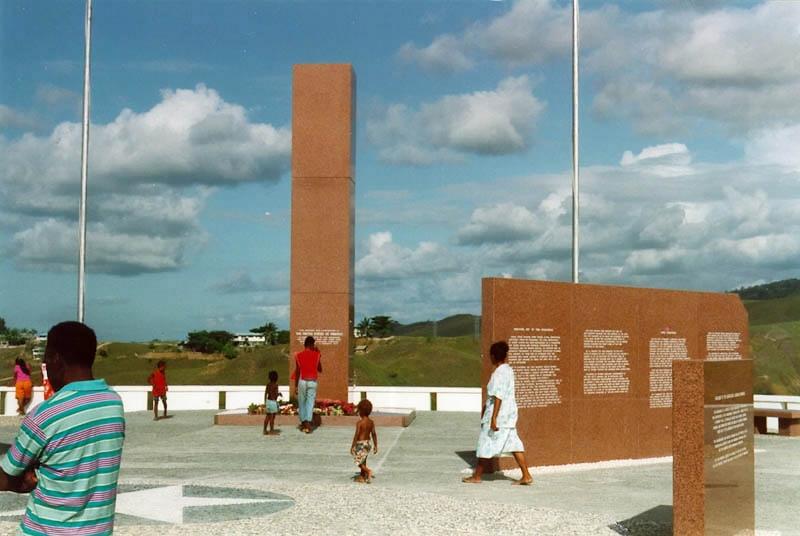 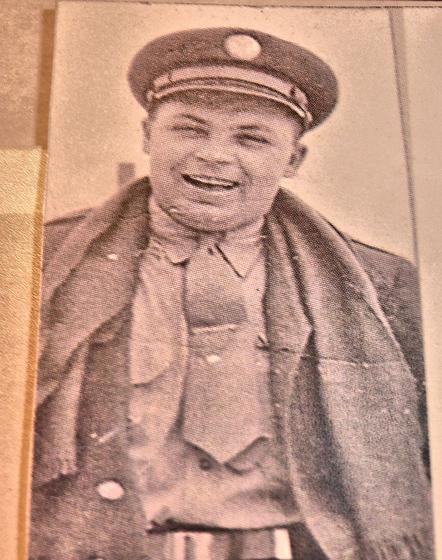 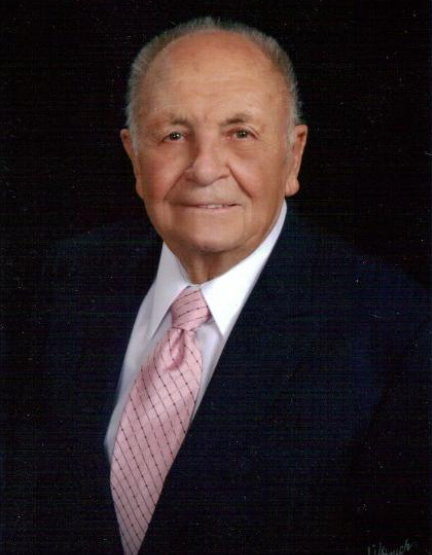