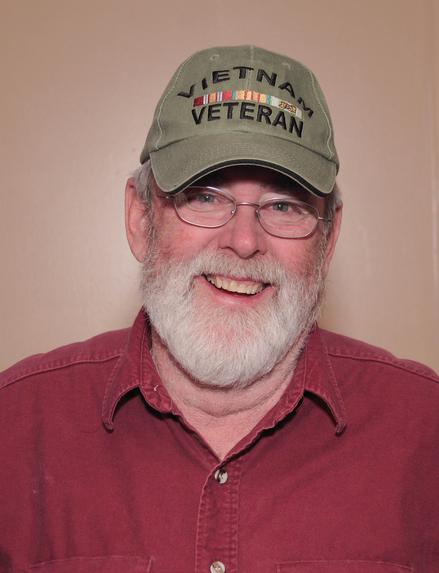 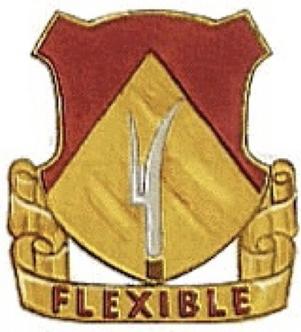 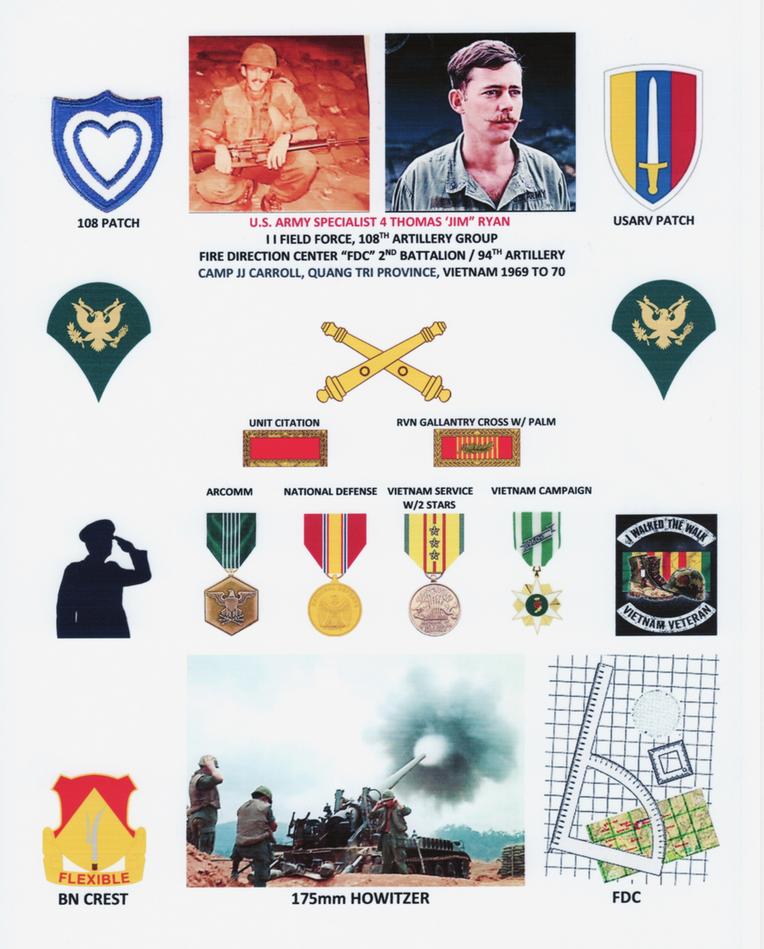 The 175mm guns of the 2/94th Battalion, along with the 1/40th Battalion a 105mm SP howitzer Battalion, were some of the first Army combat units introduced into the northern I Corps Tactical Zone in October of 1966. B Battery 6/27th is thought to be the first Army Combat unit in that Theater. B Battery 6/27th would be attached to the 2/94th as D Battery. The 2/94th and the Marine Fire Support Base at Camp Carroll would become the linchpin for the defense of the entire DMZ. The 2/94th, from its Battalion Headquarters at Camp Carroll, supported every Marine Operation from 1966 to 1969 along the DMZ. From supporting 3rd Marine Strikers ; supporting perimeters under attacked; knocking out the enemies artillery, rocket positions, and anti-aircraft sites; and firing deep into North Vietnam itself.  Notable is the support of the continuous Marine hill fights from1967 to 1968, the history making artillery dueling at Gio Linh for months on end against massed enemy batteries, support of the Con Thien base, and the defense of the Khe Sanh Combat Base in 1968. During Dewey Canyon II and the Lam Son incursion into Laos and the border the 2/94th proved to be an outstanding lead Artillery Battalion.  Two of the 2/94th Batteries were the last units to leave the border during those operations as the ARVN forces retreated around them.  The two Batteries dug in and stood alone for three days until they could be evacuated down "Ambush Alley" with assistance of the 1/77th  M48 tanks. The 2/94th would later support the 5th Mechanized Brigade in it's defense of the DMZ area after the Marines were stood down. Later the 2/94th supported the 101st and the 196th LIB.  Notable is the A Shau and the defense of Ripcord.  On 9 April 1972 at1400 hours, C Battery, 3rd Gun Section, of the 2nd Battalion, 94th Artillery fired the last American Heavy artillery round in Vietnam from Hill 34 in the Republic of South Vietnam. 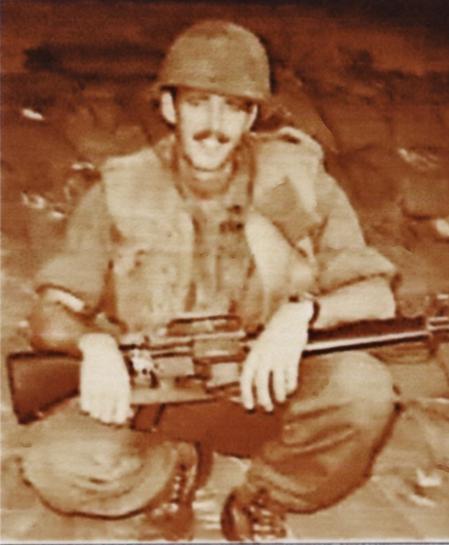