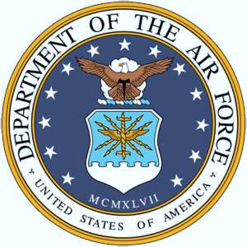 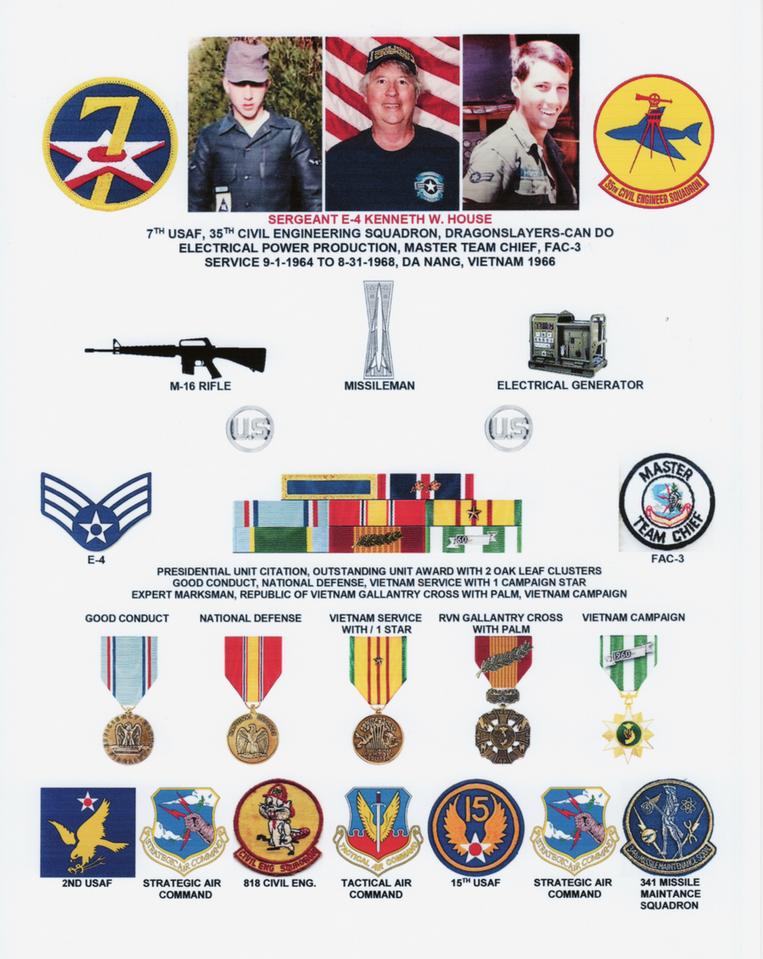 At the start of the Vietnam Conflict, Air Force civil engineers encountered similar challenges to those faced during the Korean Conflict. The available airfields in South Vietnam were built by the French and Japanese during WWII and little had been done to upgrade the facilities for modern aircraft. Many older airfields were sinking into the water-logged soil or suffering from severe erosion. An inventory of existing airfields in 1963 identified nearly 200 in South Vietnam and 39 in Thailand. The Vietnamese terrain featured mountains and low, flat areas with high water tables. Air Force civil engineers also had to contend with the hot and humid summer climate; acclimation often took up to two weeks. The weather provided challenges during construction and also accelerated the deterioration of facilities and runways. Base civil engineer squadrons in Vietnam typically followed the stateside organization and assumed the same responsibilities, such as operations and maintenance, firefighting, and environmental controls. Environmental controls included providing water, sewage, pest control, and refuse facilities. The major differences during deployment were the base civil engineer’s role in construction and the expanded requirements for operation and maintenance in a challenging environment. ​ 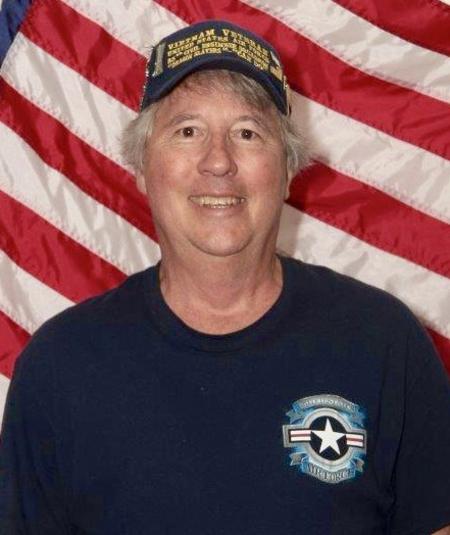