Dave served in Vietnam, I Corps, from July 71- March 72. He was first stationed in Chu Lai with the Americal Division, 23rd Infantry Division, 596th Maintenance Company, repairing mine detectors. After Typhoon Hester impacted ChuLai, he was transferred to Danang  and assigned to the 578th Light Equipment Maintenance Company. 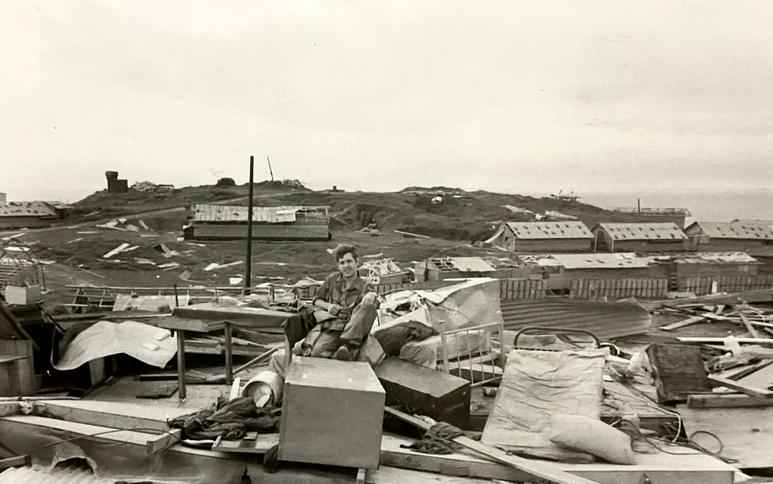 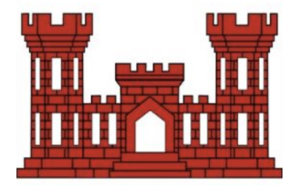 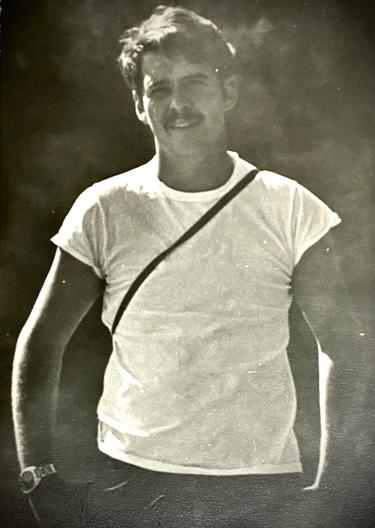 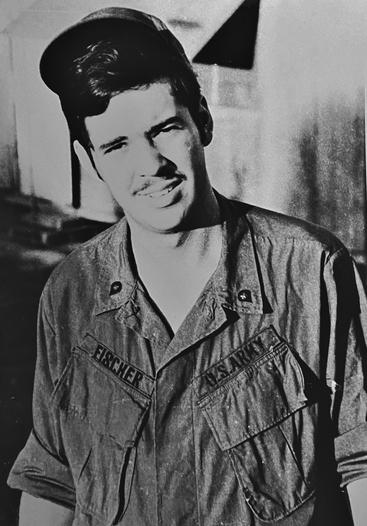 Americal Division
The division was reactivated 25 September 1967 at Chu Lai in Vietnam from a combination of units already in Vietnam and newly arrived units. Its precursor, a division-sized task force known as Task Force Oregon was created in Quảng Ngãi and Quảng Tín provinces from the 3rd Brigade of the 25th Infantry Division, the 1st Brigade of the 101st Airborne Division, and the 196th Light Infantry Brigade (all brigades that deployed separately to Vietnam in 1966). Task Force Oregon operated in close cooperation with the 1st Marine Division in the I Corps Military Region. As more US Army units arrived in Vietnam the two divisional brigades were released back to their parent organizations and two arriving separate brigades were assigned to Task Force Oregon, which was in turn re-designated the 23rd Infantry Division (Americal).
The Americal, gave a solid performance during the Tet Offensive, the Battle of Lo Giang and the Battle of Landing Zone Center/Hill 352. Platoon Sergeant Finnis McCleery was awarded the Medal of Honor for his valiant efforts on Hill 352. Sgt. Alan Allen was awarded the Silver Star for this same battle.
The 198th and 11th Brigades were withdrawn from Vietnam in November 1971, and the division was inactivated. 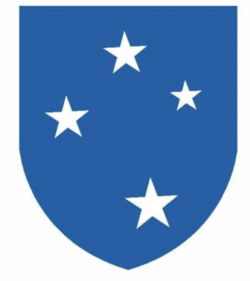 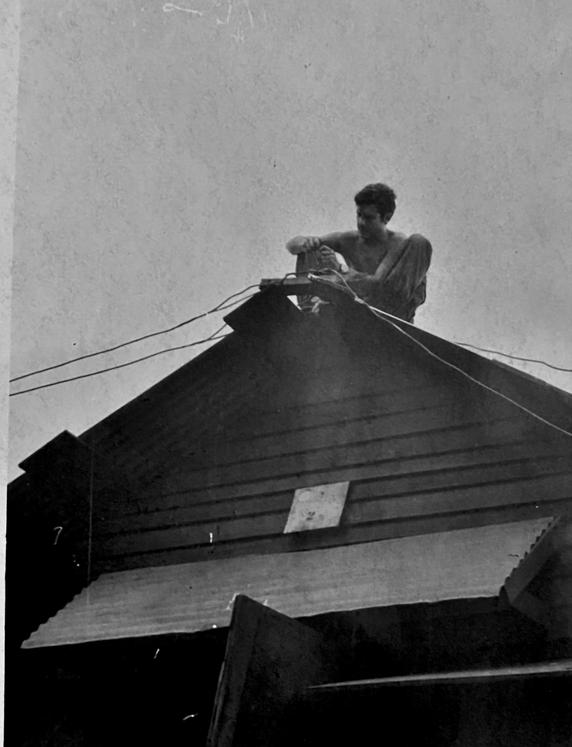 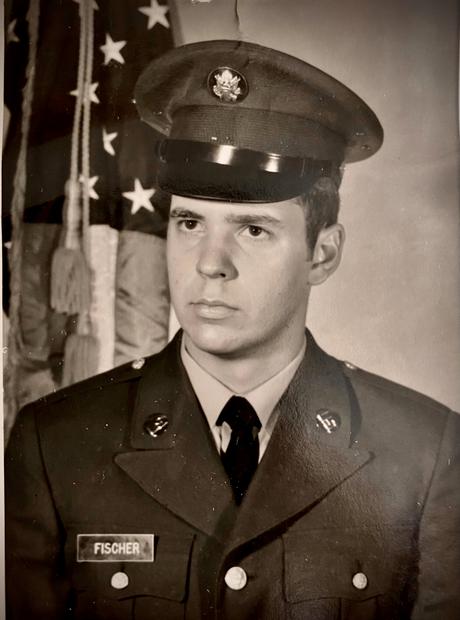 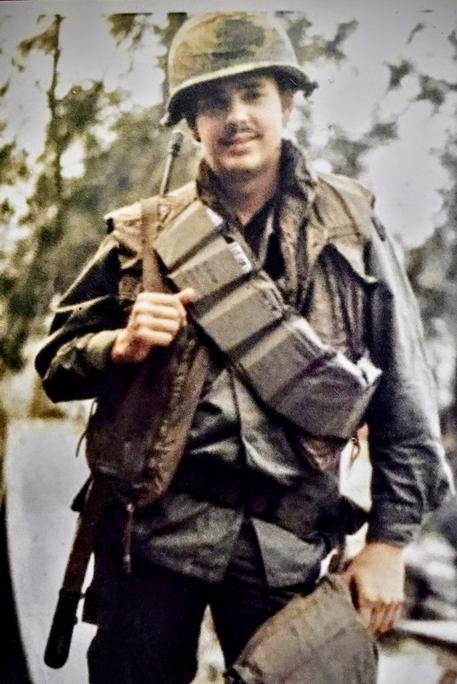 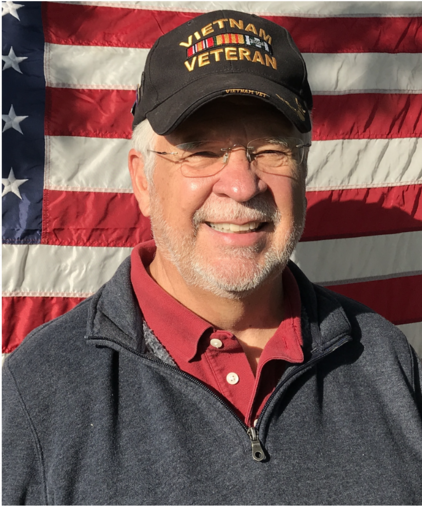 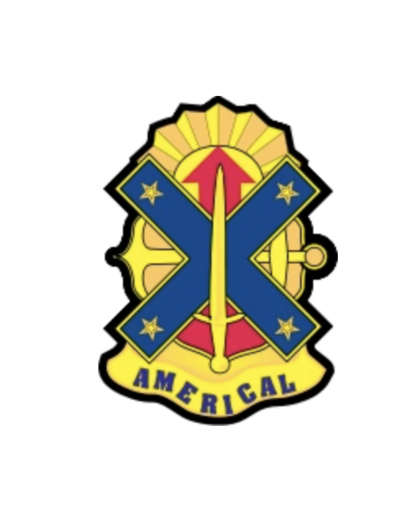