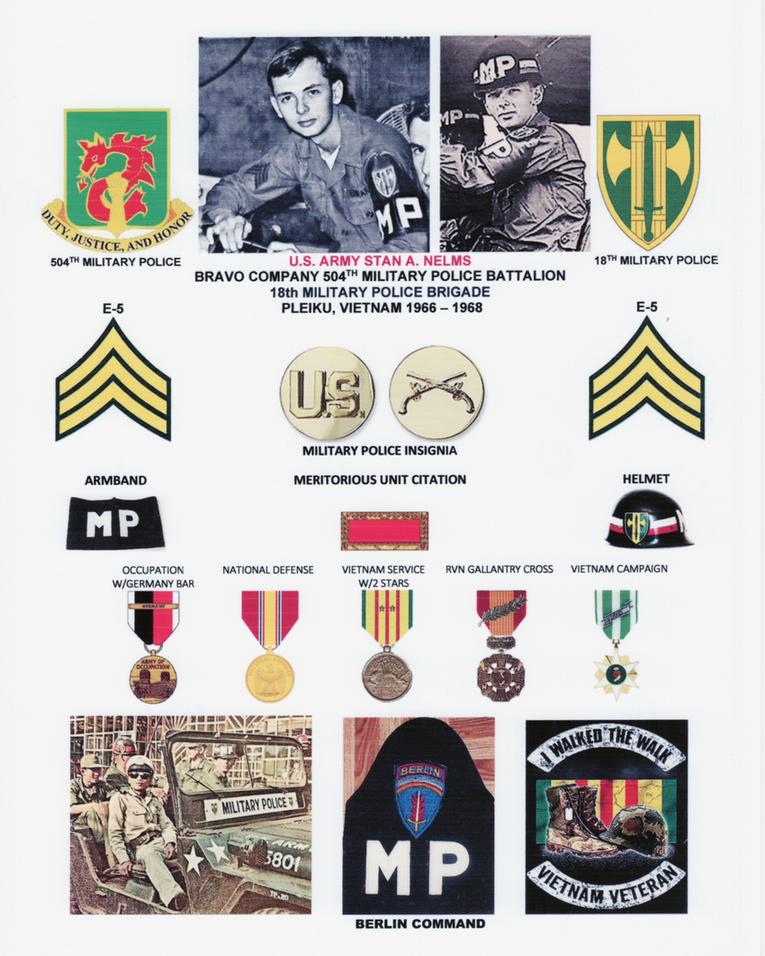 The mission of the 504th was to provide direct combat support to the tactical units in I and II Corps Tactical Zones (CTZs), as well as to furnish military police support as directed by the commanding officer of the 16th Military Police Group.  From 1965 to July 1966, elements of the 504th provided military police support in 12 different locations in I and II CTZs.  Supporting the buildup and deployment of three infantry divisions, the Battalion was awarded the Meritorious Unit Commendation.  As an Army MP Batttalion, the 504th gave priority to the support of tactical units, being cited specifically for its efforts during the Dak To fighting in November 1967, which involved sealing off the Pleiku area and defending Camp Schmidt. It also played an important part in the defense of the MACV (Military AssistanceCommand Vietnam) compound in Kontum. 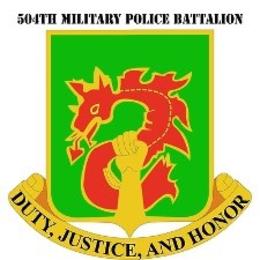 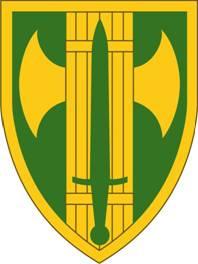 In the alleys of Pleiku 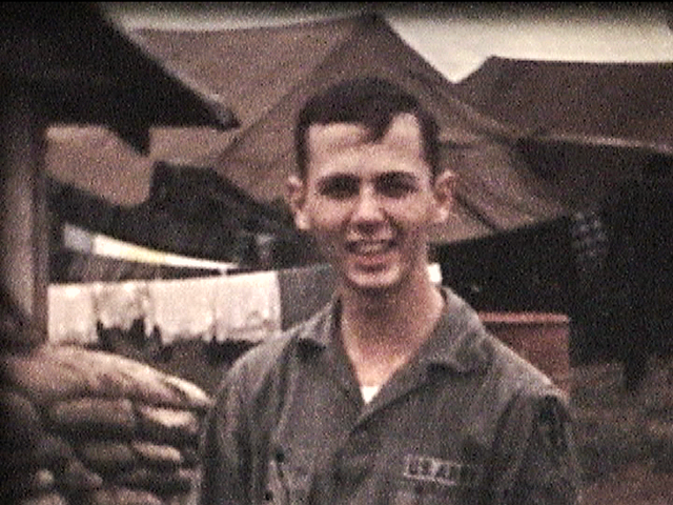 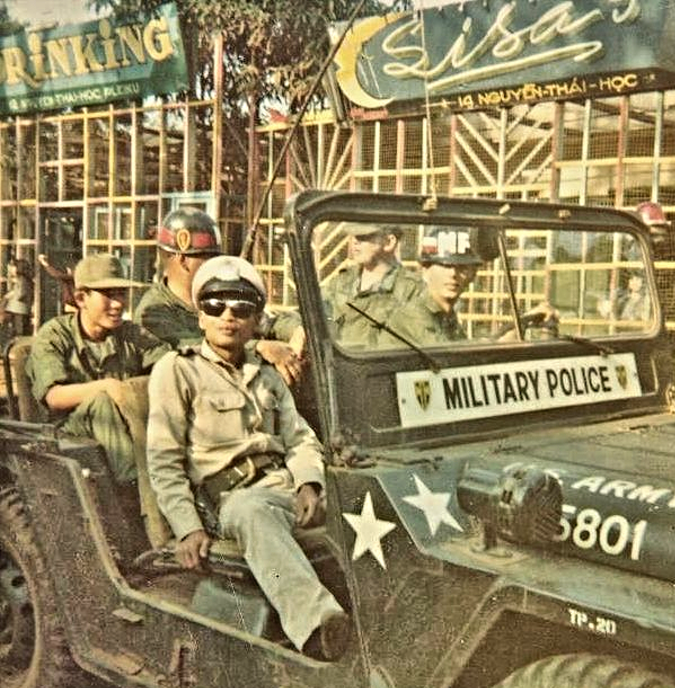 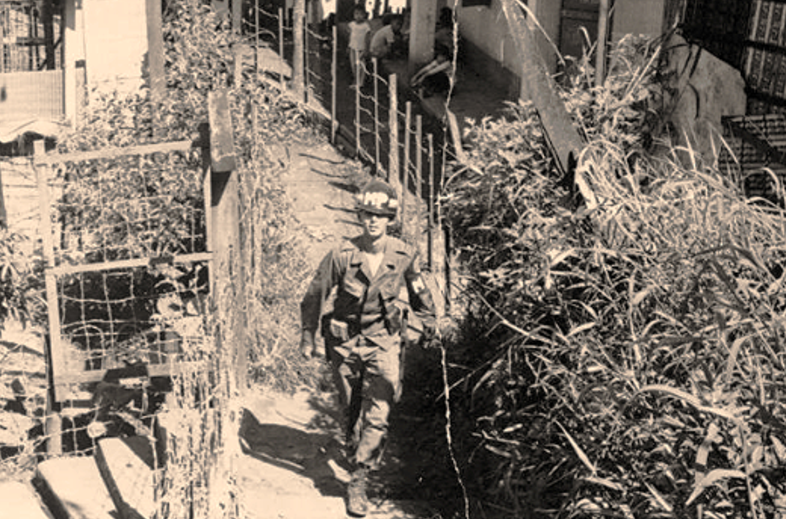 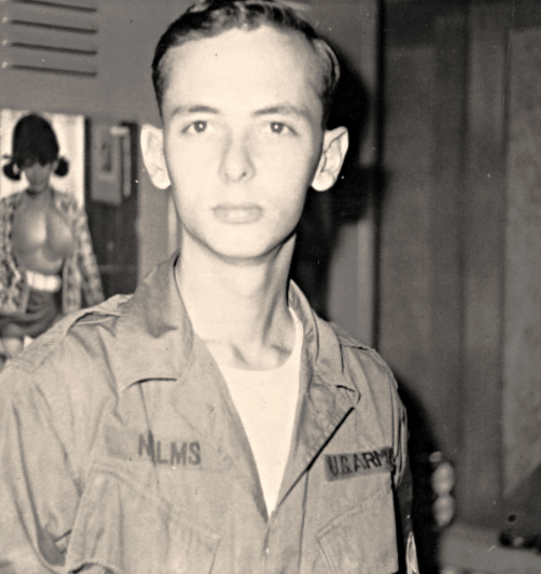 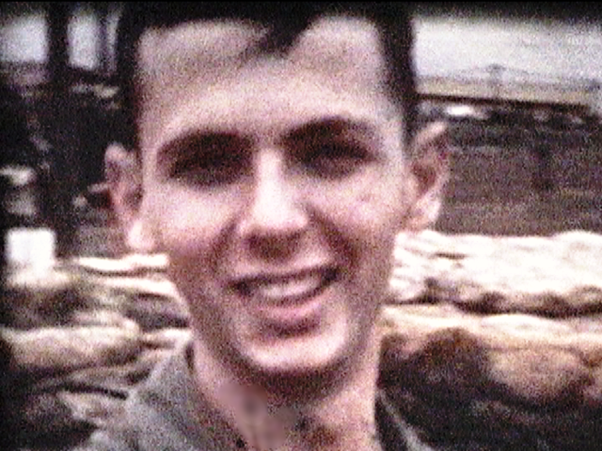 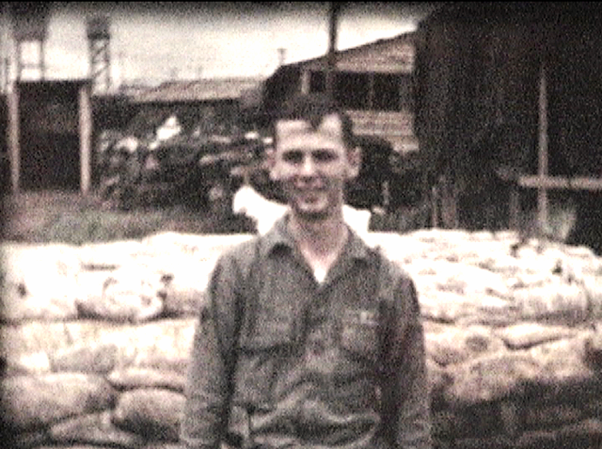 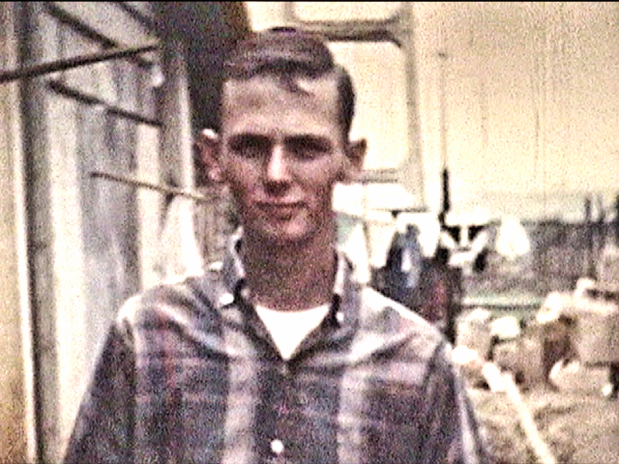 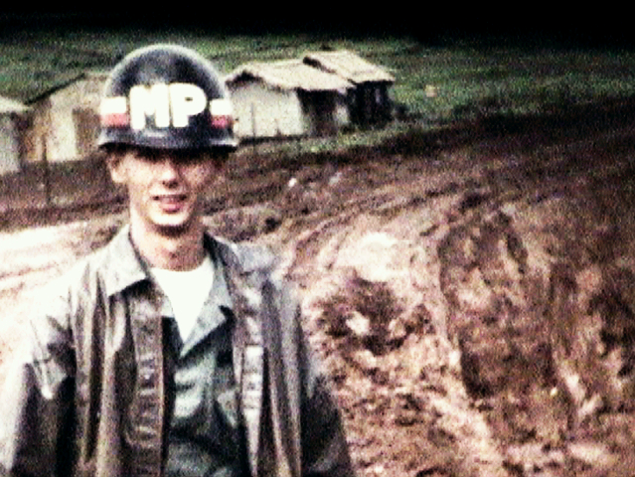 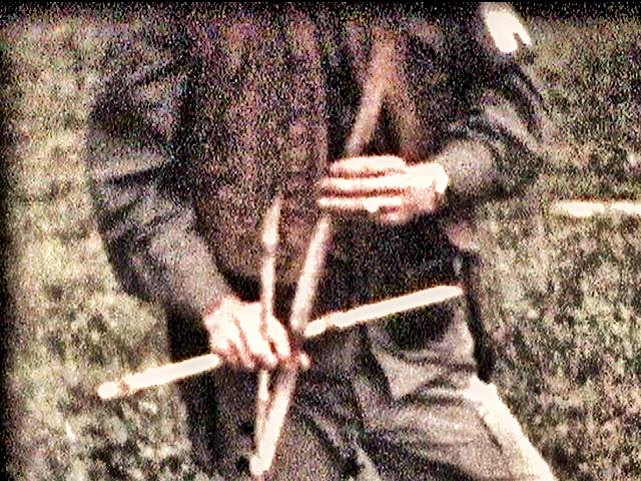 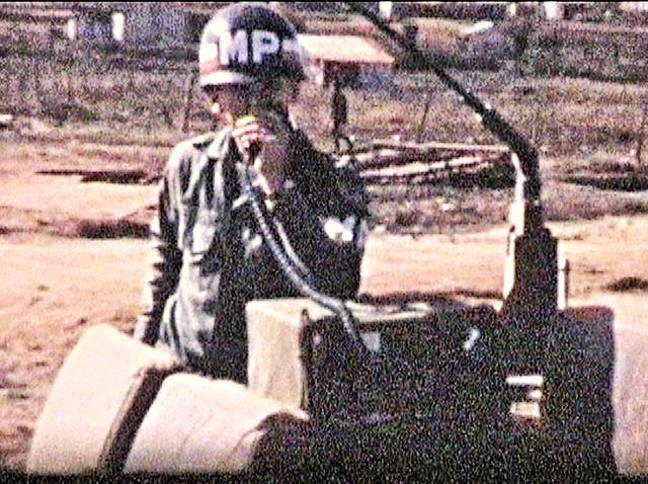 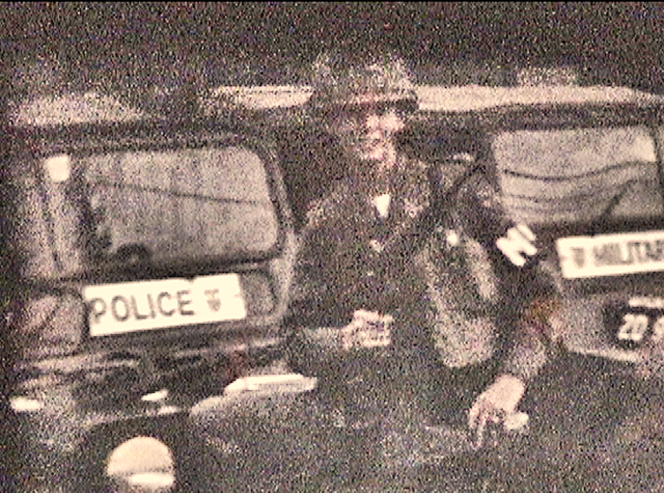 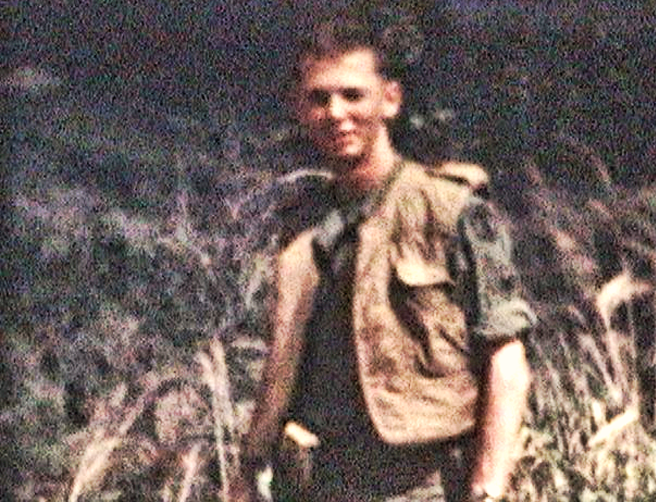 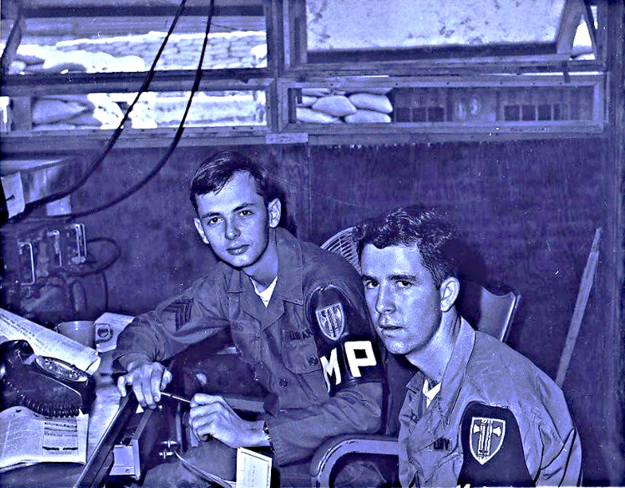 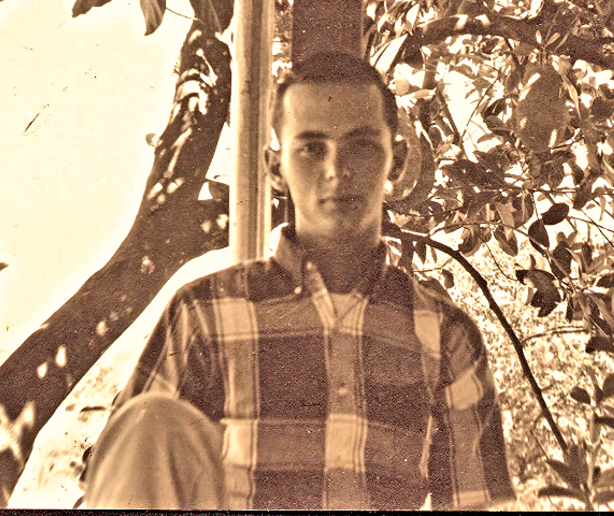 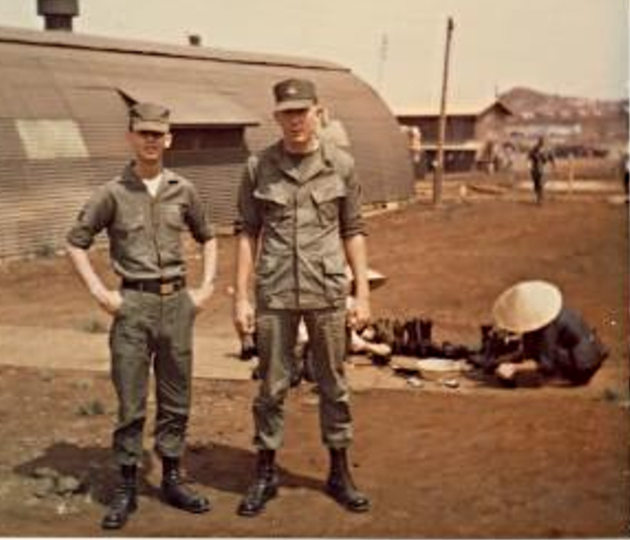 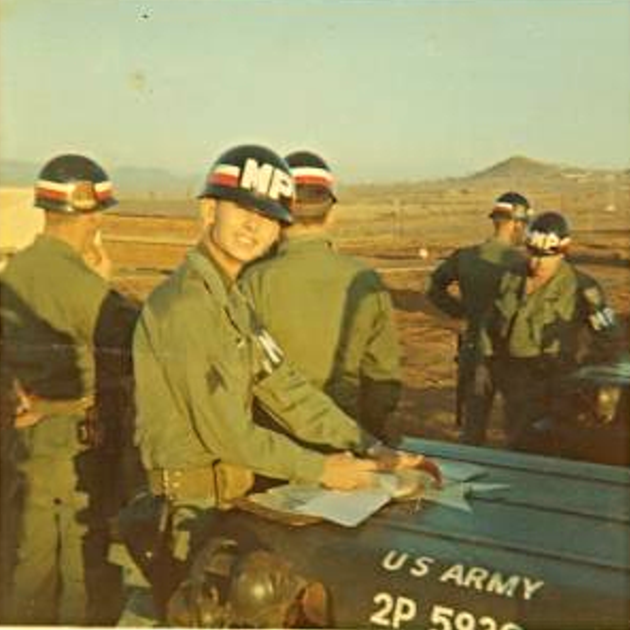 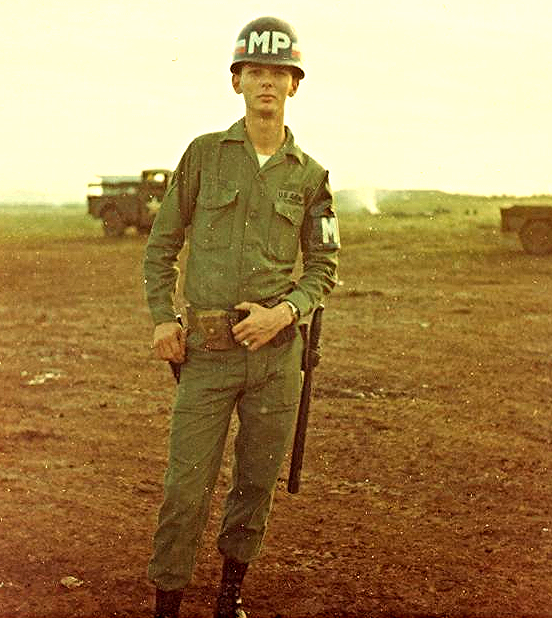 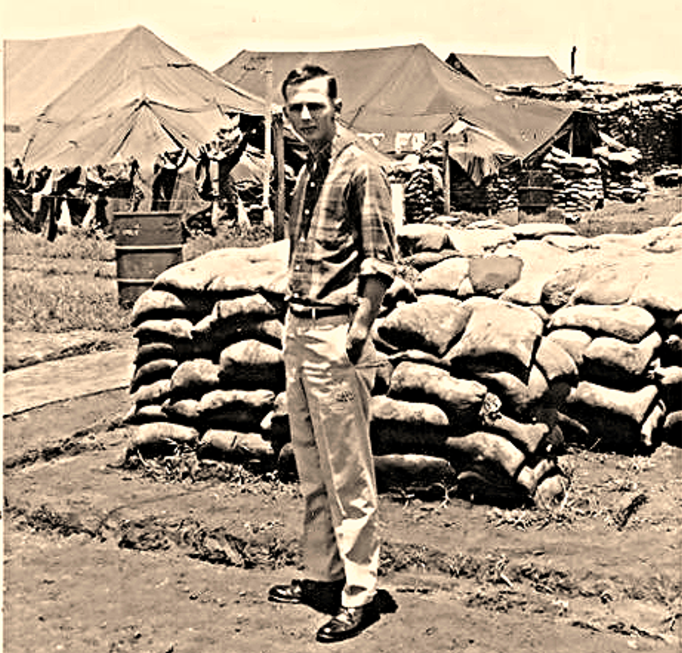 Stan somewhere along Highway 19 near Quinhon 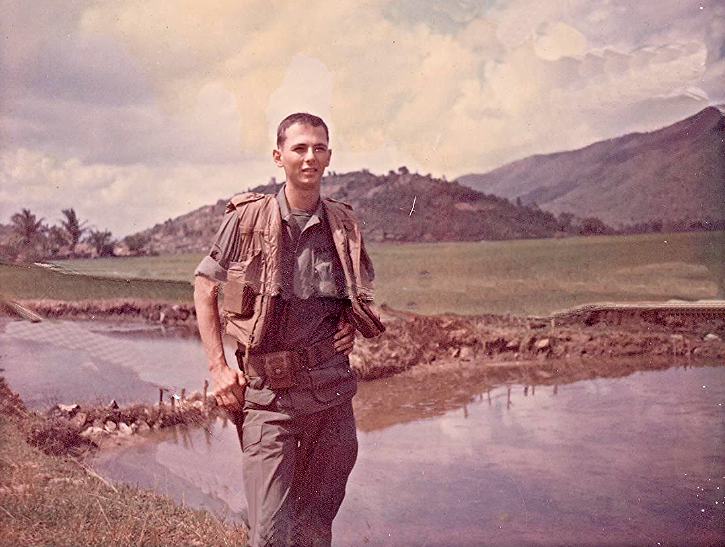 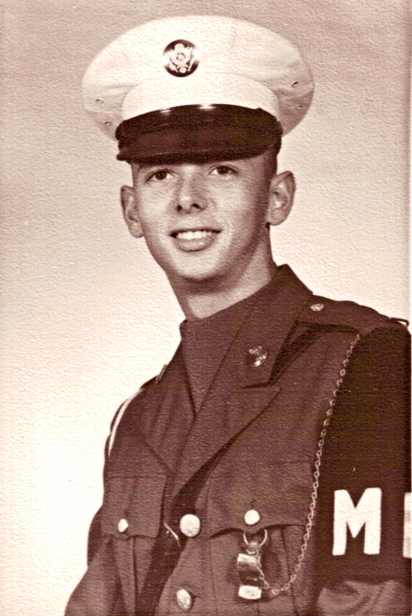 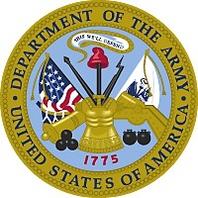