Dan as a recruit. 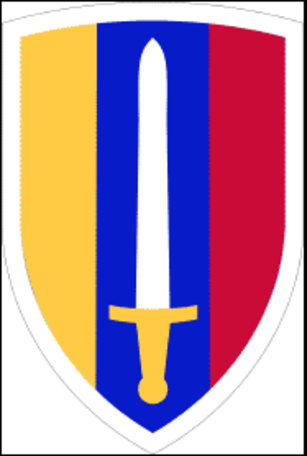 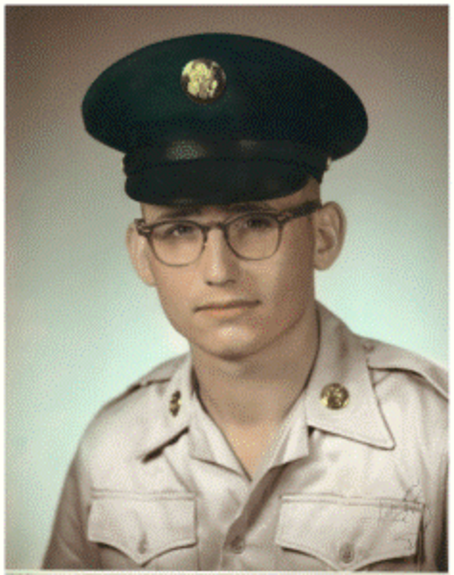 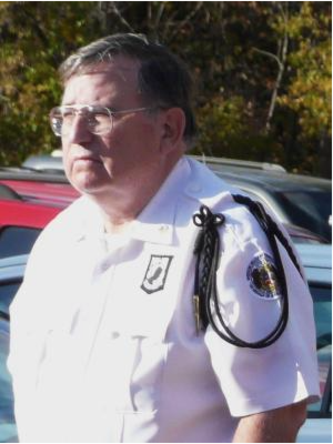 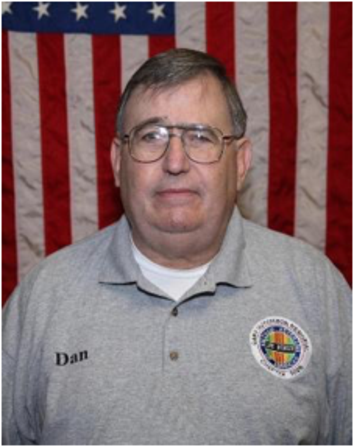 United States Army Republic of Vietnam (USARV) was an corps-level support command of the United States Army in the Vietnam War. USARV was created on 20 July 1965 out of the U.S. Army Support Command, Vietnam.  By mid-1967, almost all of U.S. Army Vietnam HQ Command (USARV), 1st Logistics Command, and many other Army units dispersed in Saigon were moved to Long Binh Post to resolve centralization, security, and troop billeting issues. Long Binh Post was a sprawling logistics facility and the largest U.S. Army base in Vietnam with over 50,000 women and men.  USARV controlled the activities of all U.S. Army service and logistical units in South Vietnam until 15 May 1972, when its structure was merged with the Military Assistance Command, Vietnam (MACV) to become USARV/MACV Support Command, which was disbanded on 28 March 1973 after completion of withdrawal of all combat and support units.