Return to Vietnam May 2015. I visited Song Be (formerly Fire Base Buttons). It had been  completely leveled. Everything had been removed even the air strip. See contrasting pictures then and now.  The areas in the country side that we had bombed are now fish ponds. 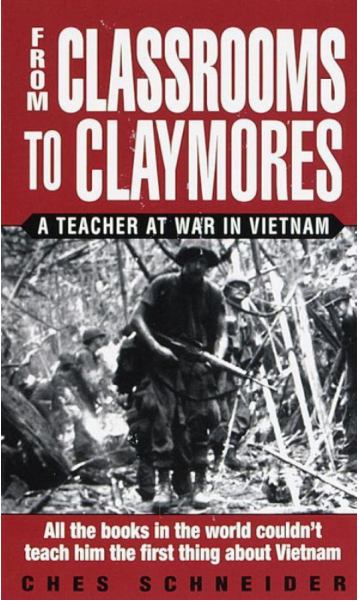 I visited Saigon (Ho Chi Minh) 4 days before the Vietnamese celebration of the fall of Saigon 40 years before. So much had changed. The high Vietnamese officials (former VC and NVA) declared me to be a “flend” (friend). The VC were hiding in shopping malls dressed as green pea characters. But I still could spot them. And the Vietnamese hostesses were still the same.

The VC had set fire to our landing zone, but we were inserted anyway. I took this quick picture before we hit the dirt.

Showing off -- Firing the M-79 grenade launcher at Fire Base Buttons (Song Be). Note Nui Ba Ra in distance. I returned to this area in May 2015. RVN had changed by then. See pictures below.

Learning to fire the 60 mm mortar.

On guard at Song Be. Note Nui Ba Ra in distance.

The things we carried

Firing the 90 mm recoilless rifle at Fire Base Judy

On operations along the Cambodian border during dry season. Point man named Frenchy. I am looking over his shoulder. I always liked to walk behind someone.

Placing a claymore for night defense position at Song Be (Fire Base Buttons) Note not only claymore, but det cord to the left of my hand.
Bravo Company, 1/8 Calvary, First Air Calvary Division

Another day of fun in the sun

Reorganized and equipped as an airmobile division, the 1st Cavalry Division, aka the “First Team” was quickly shipped to Vietnam becoming the first fully committed division in country.  The division became the first division to earn the Presidential Unit Citation during the thirty-five day Pleiku Campaign.  Airmobile tactics permitted fast movement on the battlefield as the “Sky Troopers” of the 1st Cavalry Division rode their helicopters into numerous battles.  The enemy launched the famous Tet Offensive in late January 1968.  Already on the move, the “First Team” rushed north, liberating cities and boldly repelling the enemy offensive.  The division’s “Sky Troopers” flew in to relieve the besieged Marine base at Khe Sahn.  In May 1970, the 1st Cavalry Division participated in the Cambodian Incursion, withdrawing from Cambodia on 29 June. The first full Division into Vietnam was the last full Division to leave Vietnam.  Thirty Troopers of the 1st Cavalry Division were awarded the Medal of Honor for their valor during the Vietnam War.  The 1/8th  battalion was awarded two Presidential Unit Citations, the Valorous Unit Citation, and four soldiers were awarded with the nation's highest honor, the Medal of Honor.​ 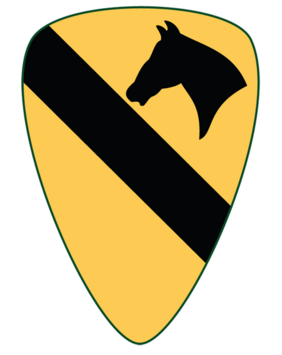 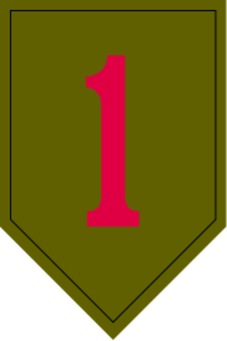 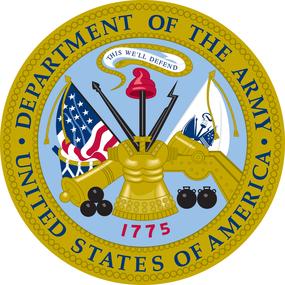 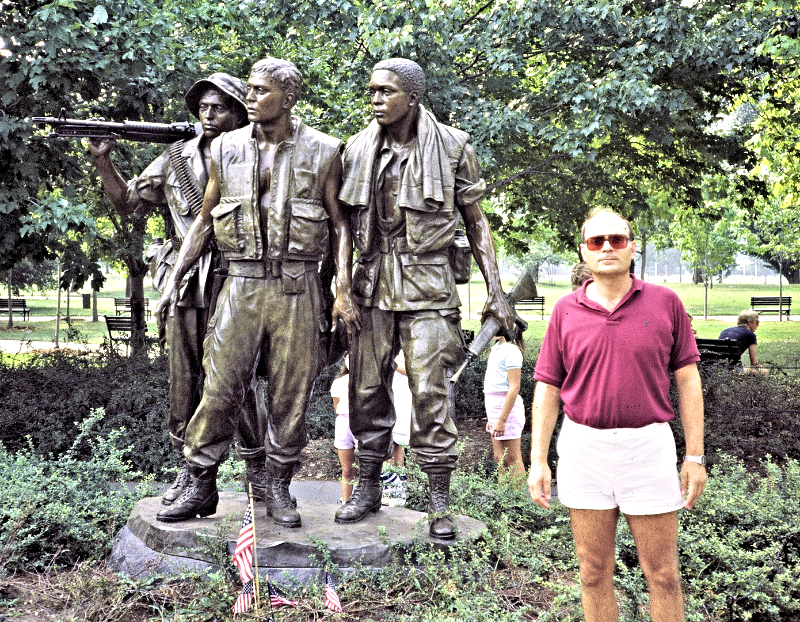 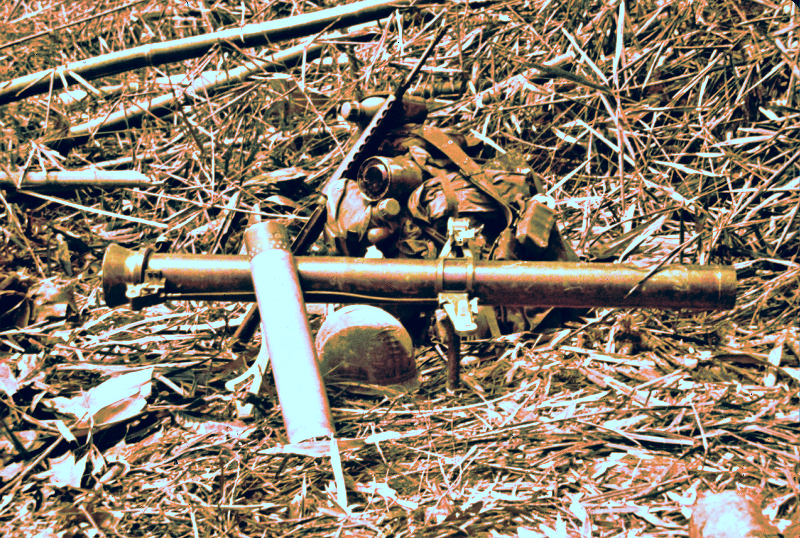 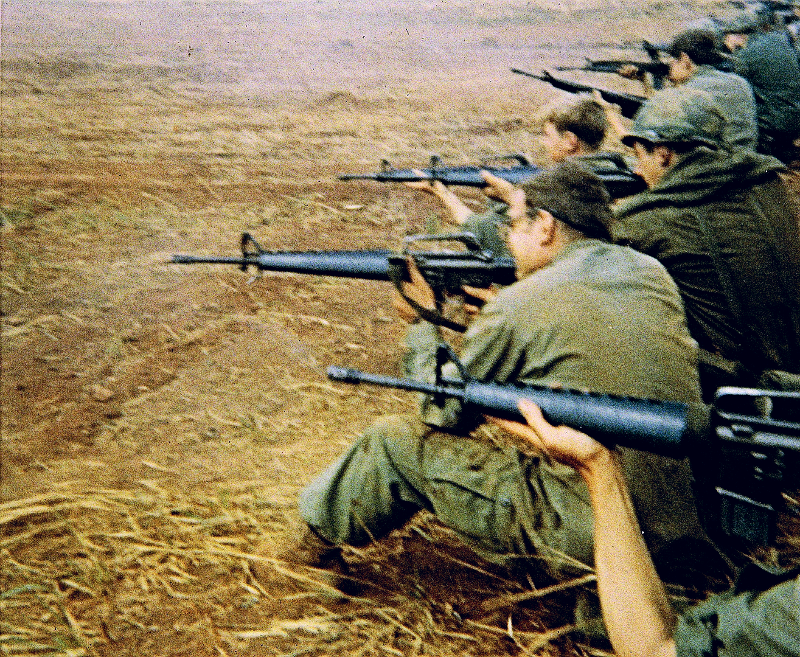 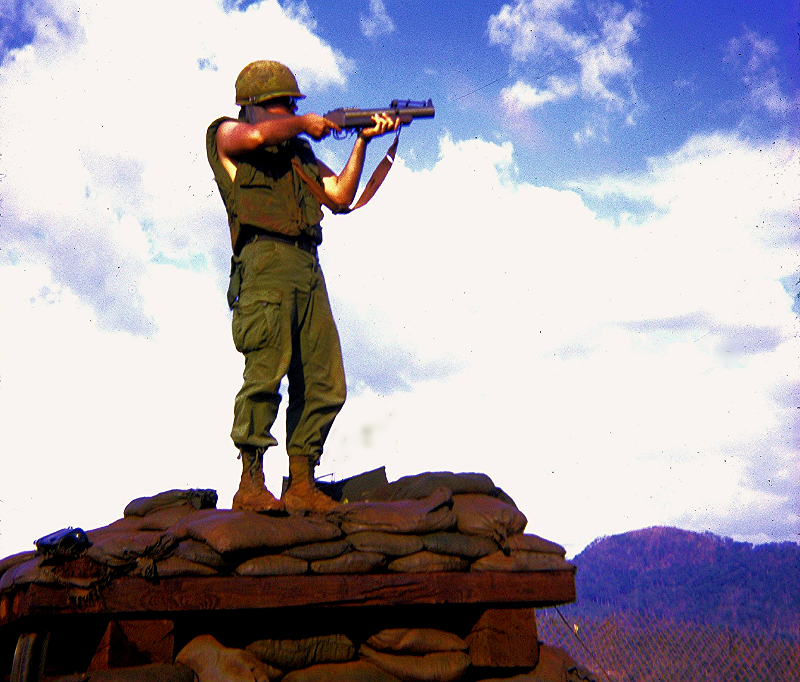 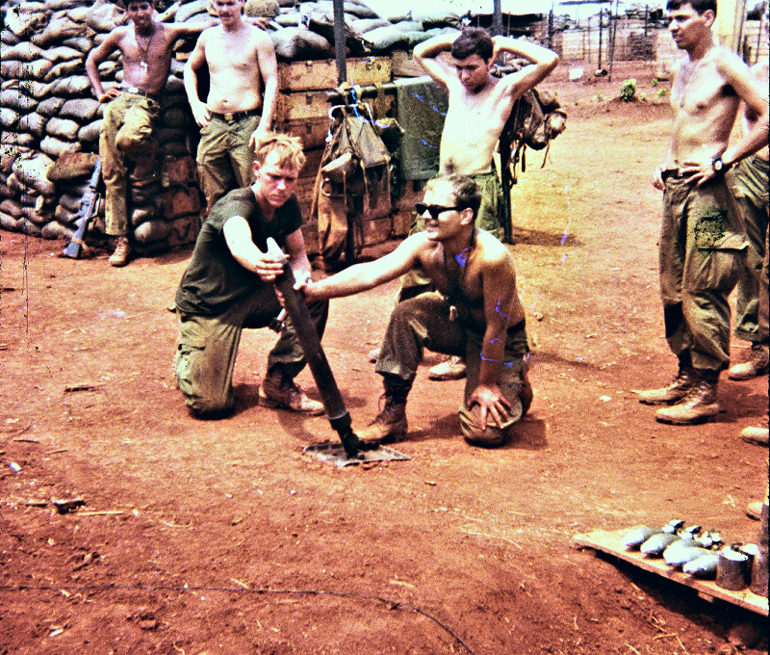 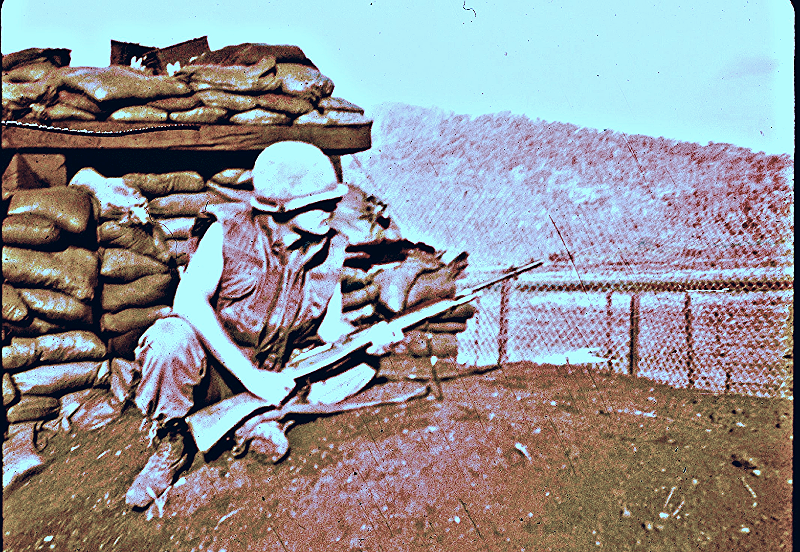 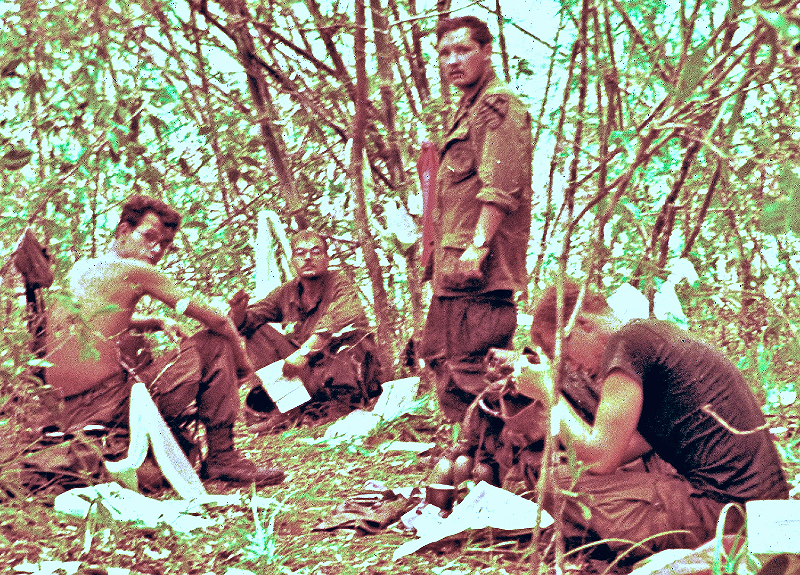 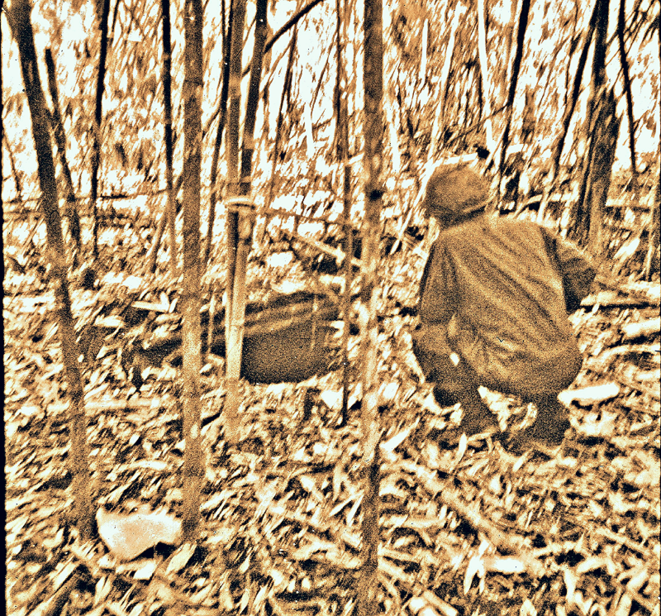 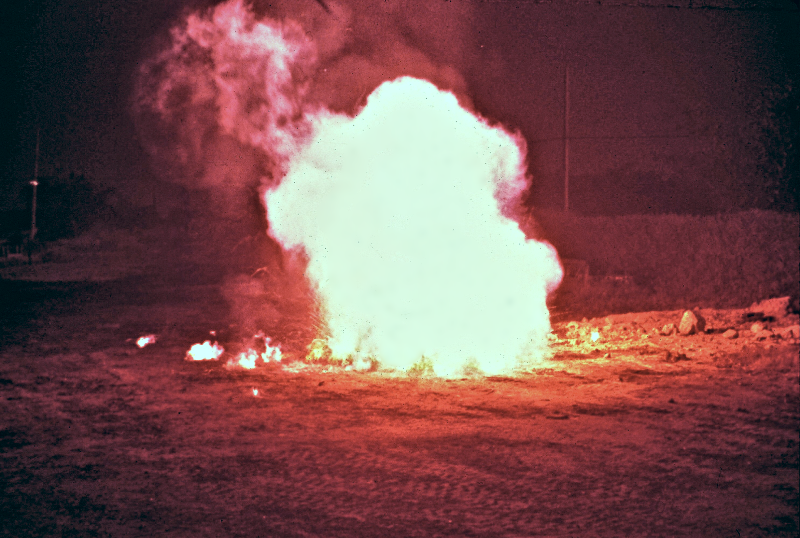 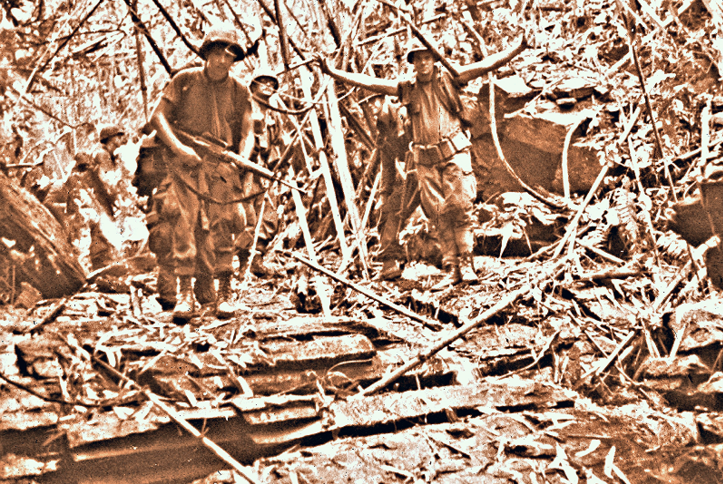 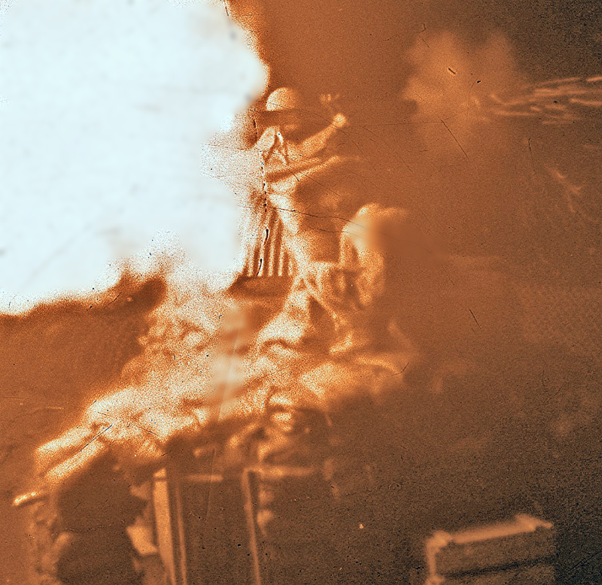 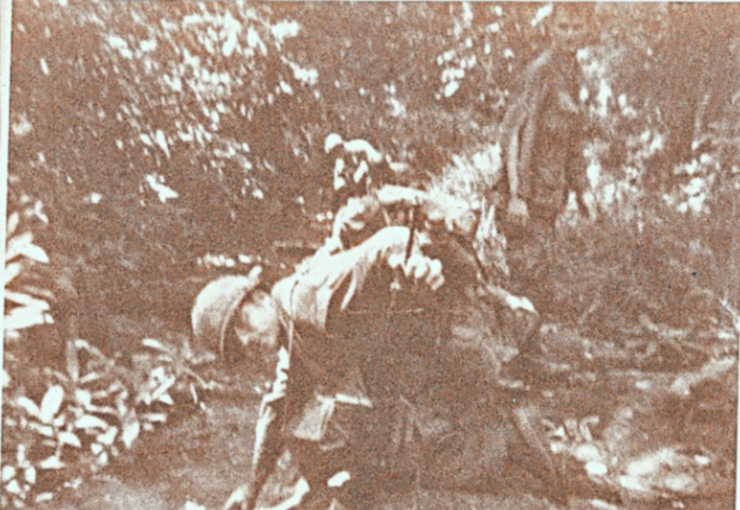 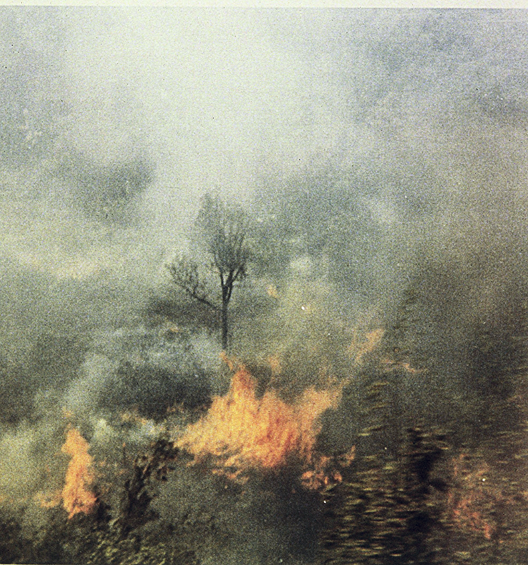 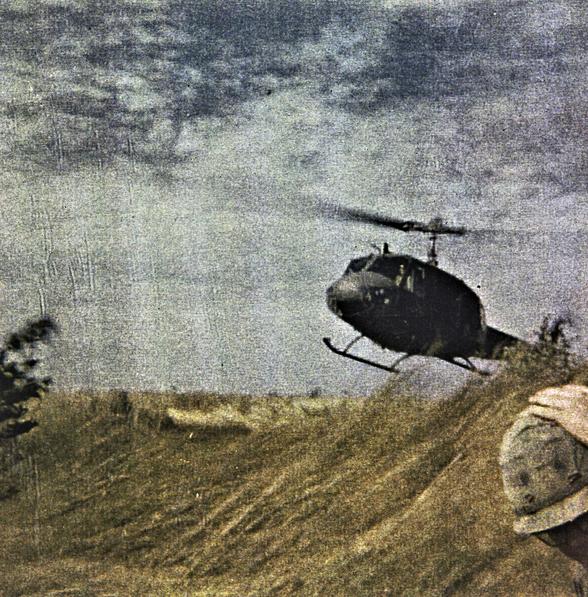 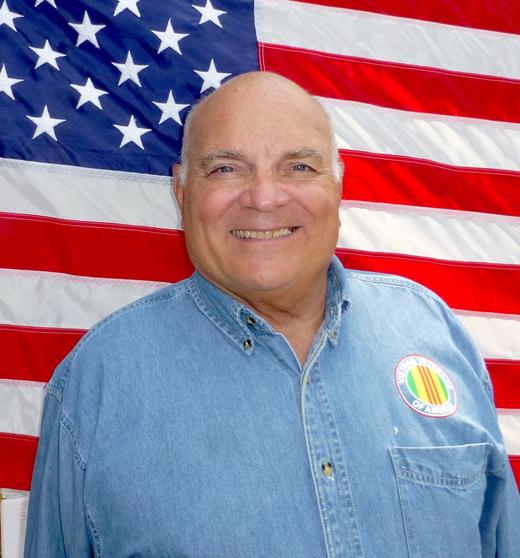 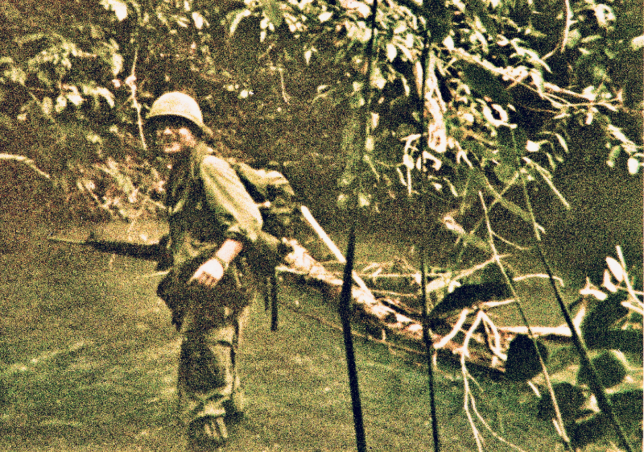 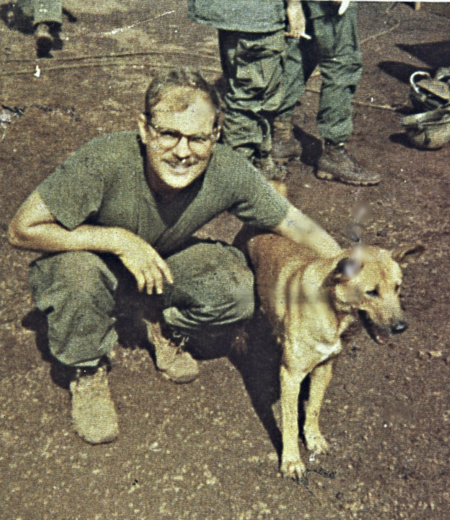