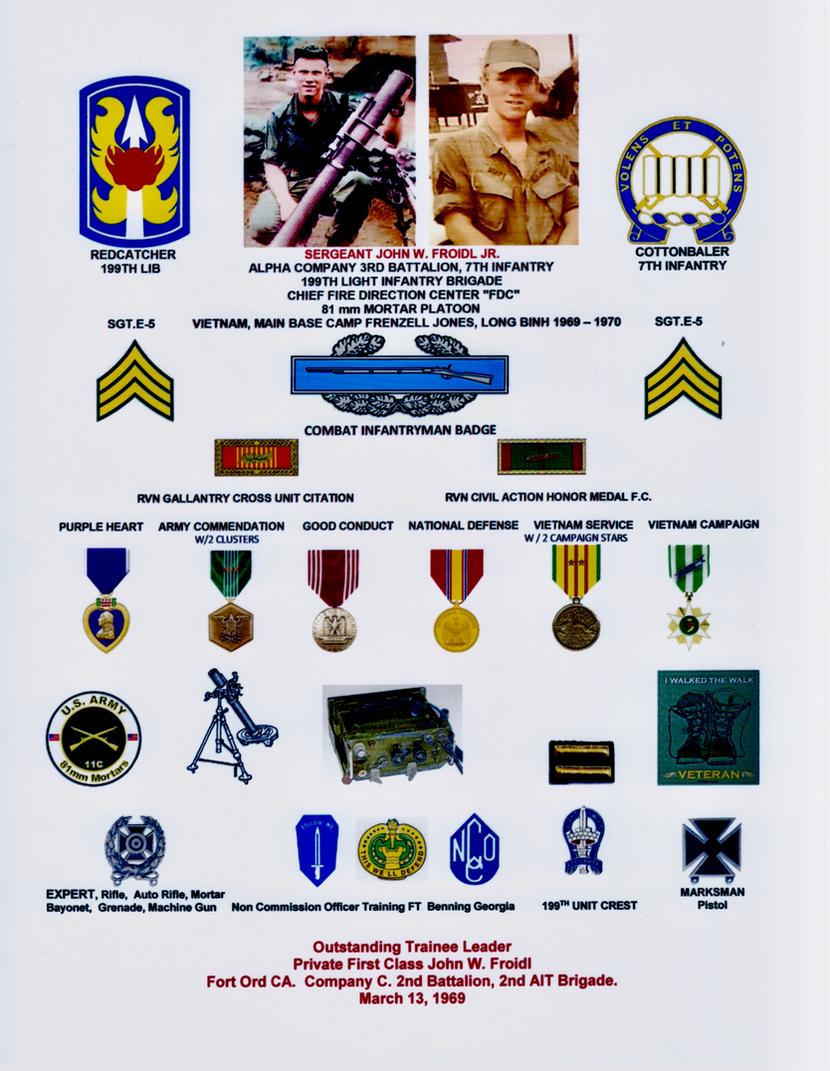 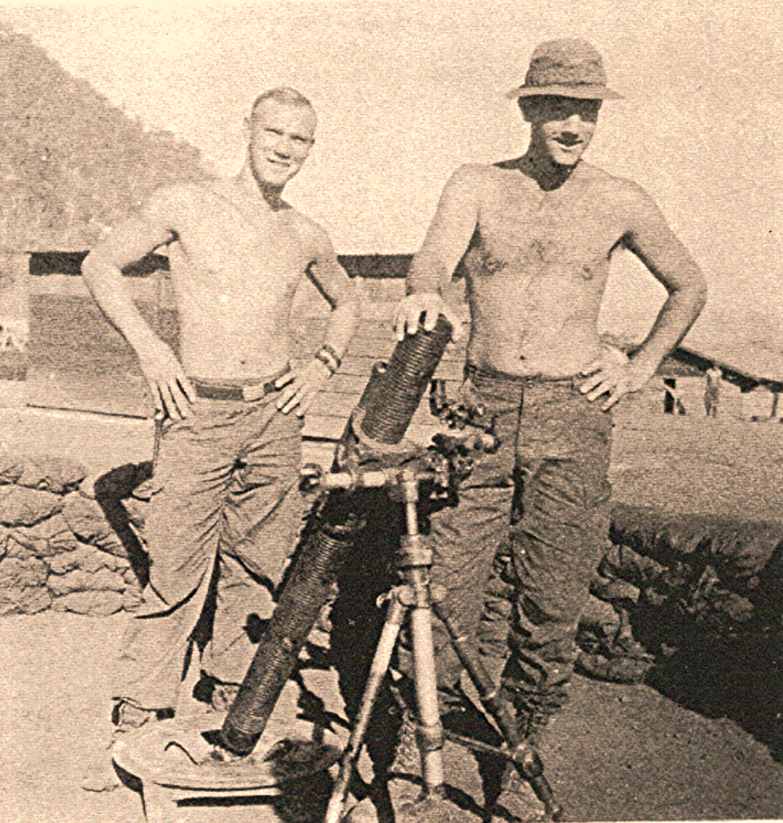 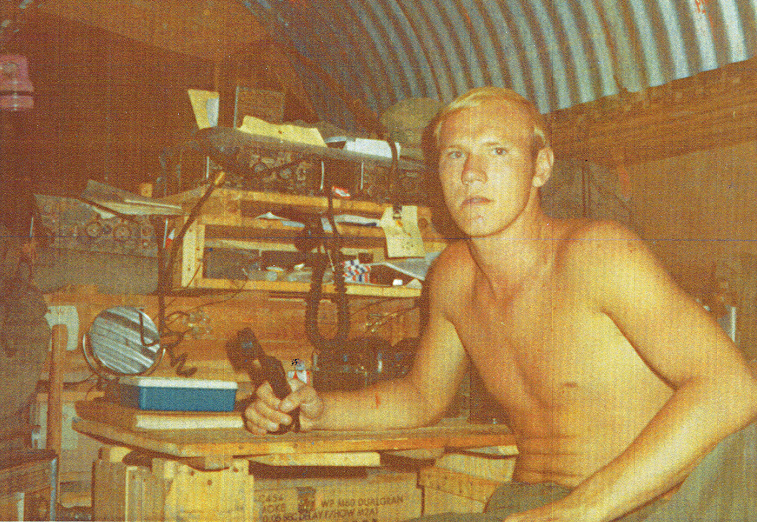 The business end of a 106MM recoilless rifle. 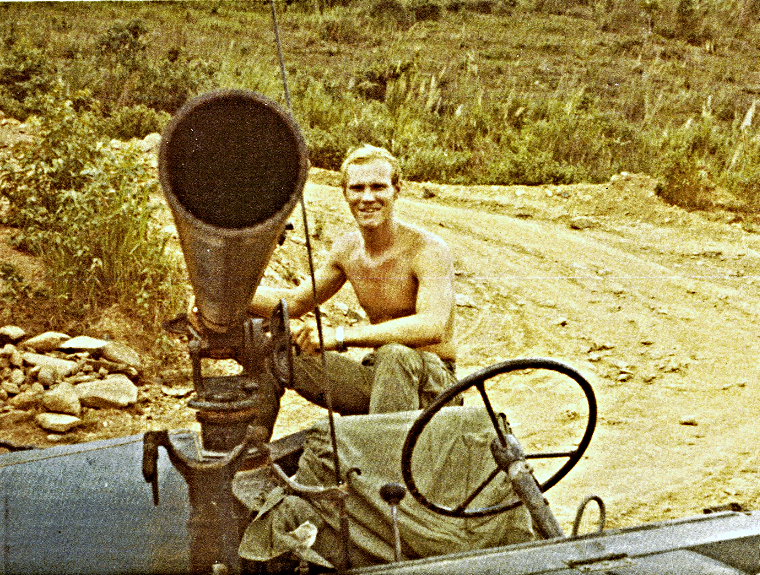 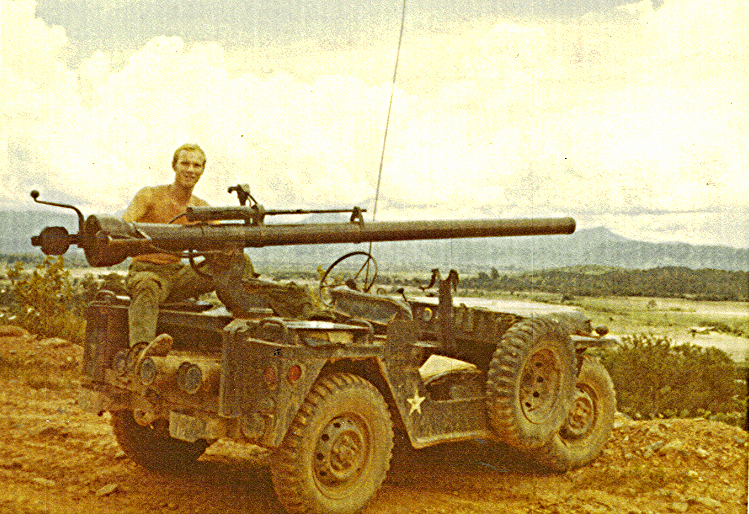 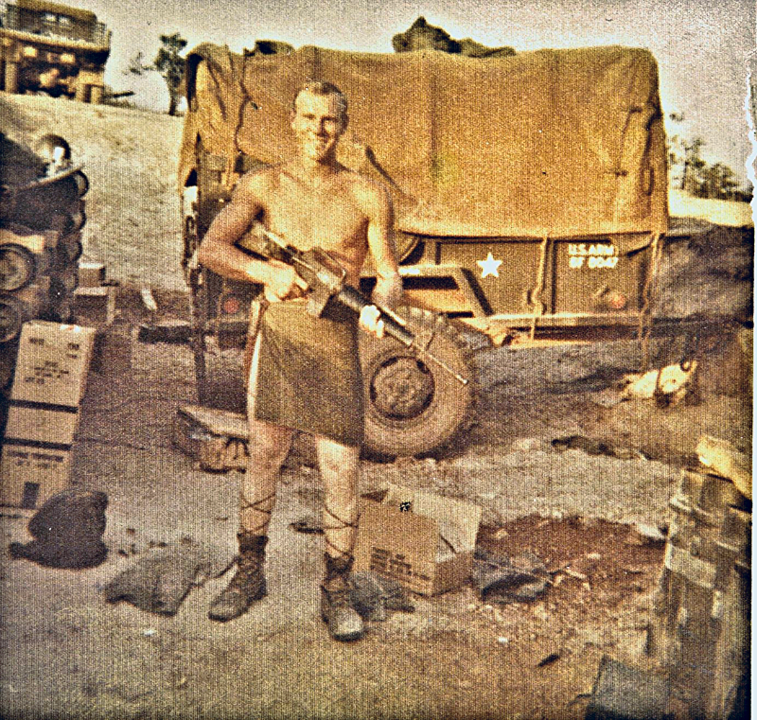 At Firebase Mace next to Signal Mountain 1970 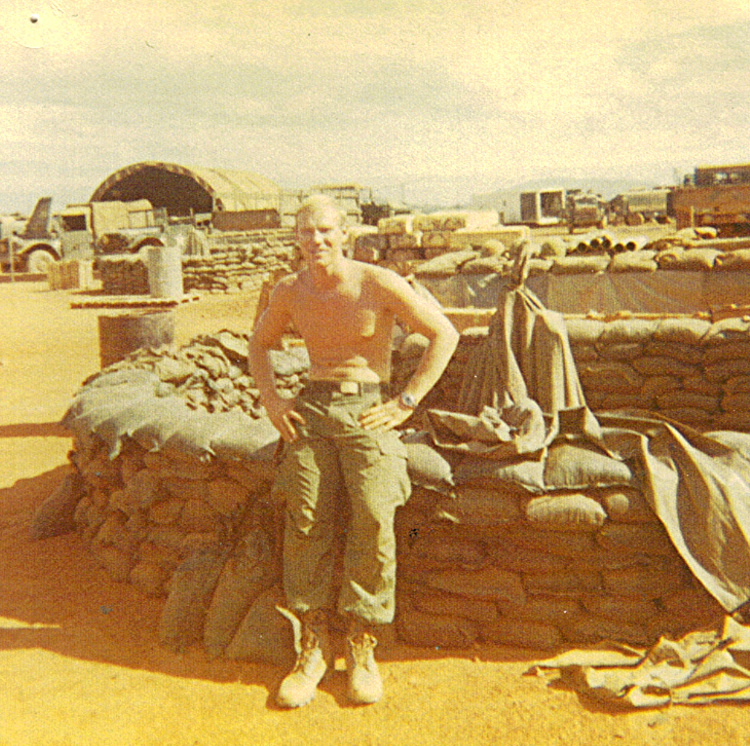 Taking a shower near Firebase Mace 1970 (This photo has been edited). 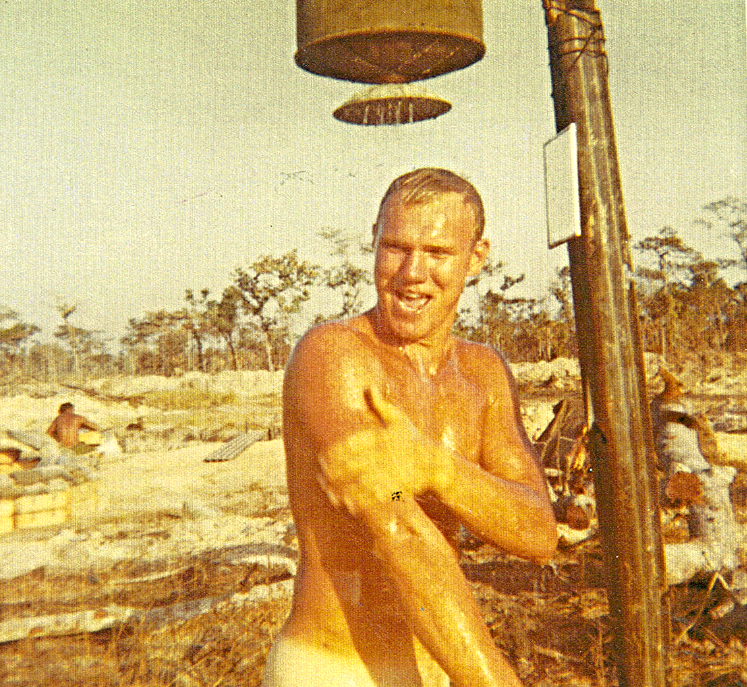 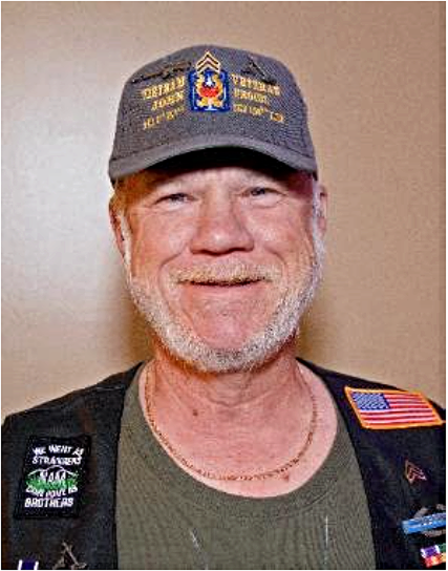