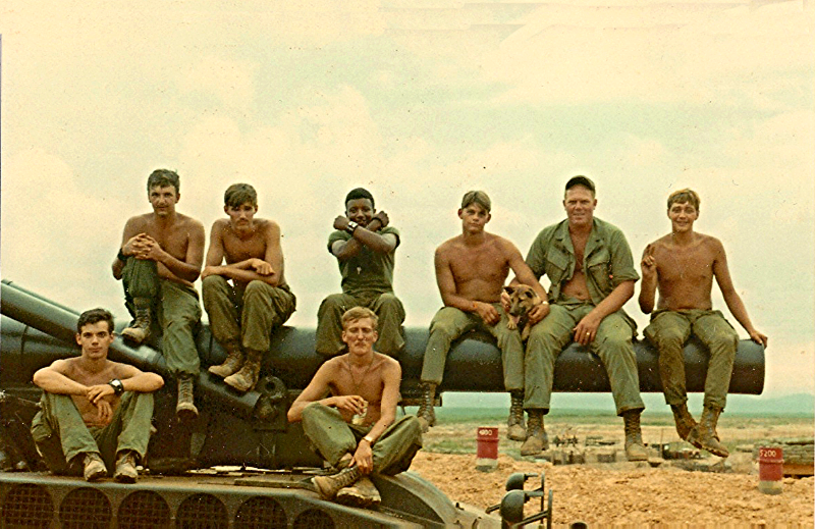 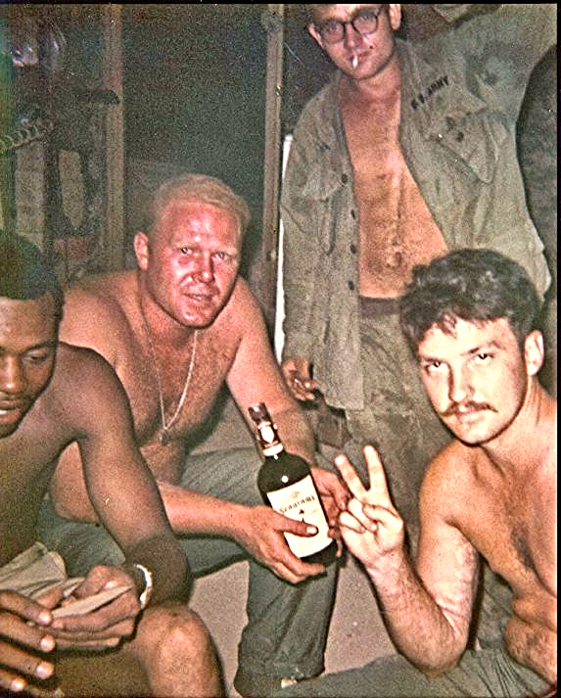 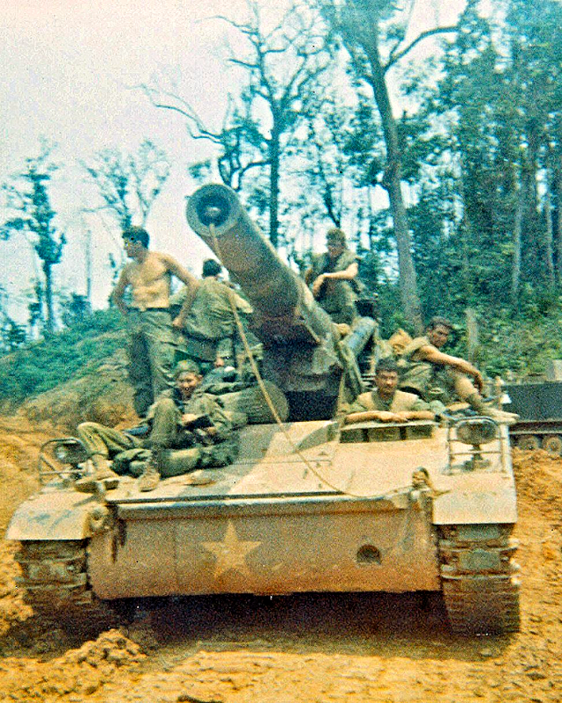 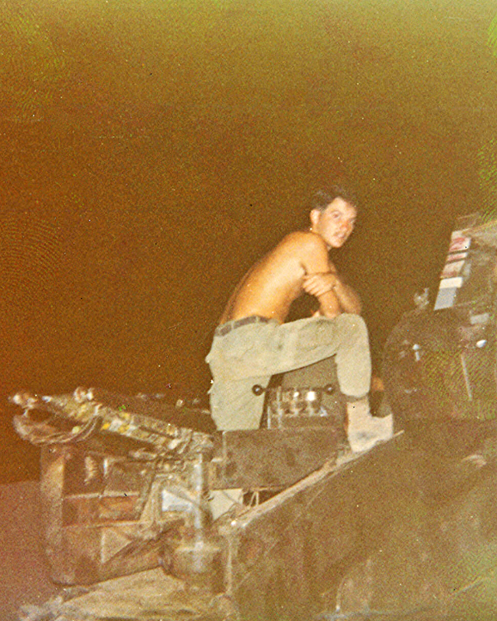 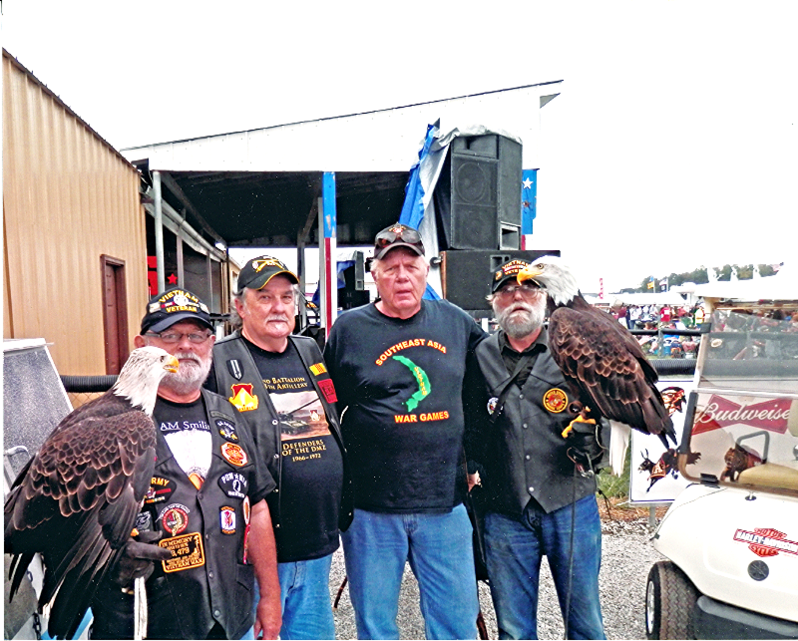 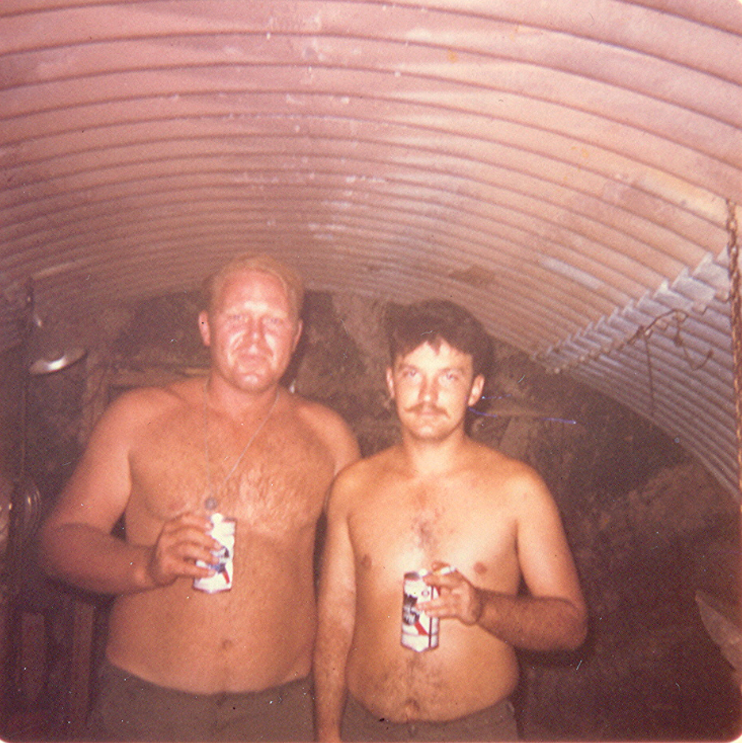 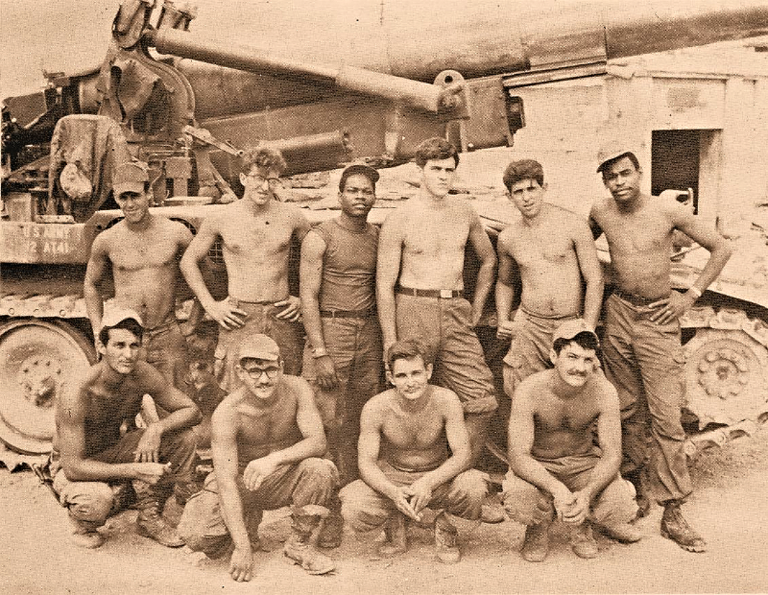 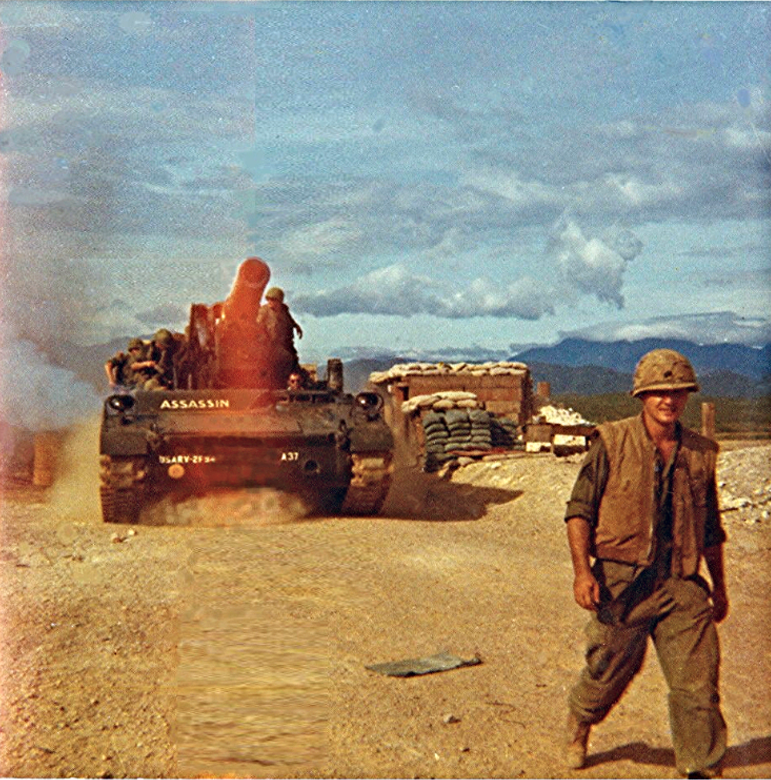 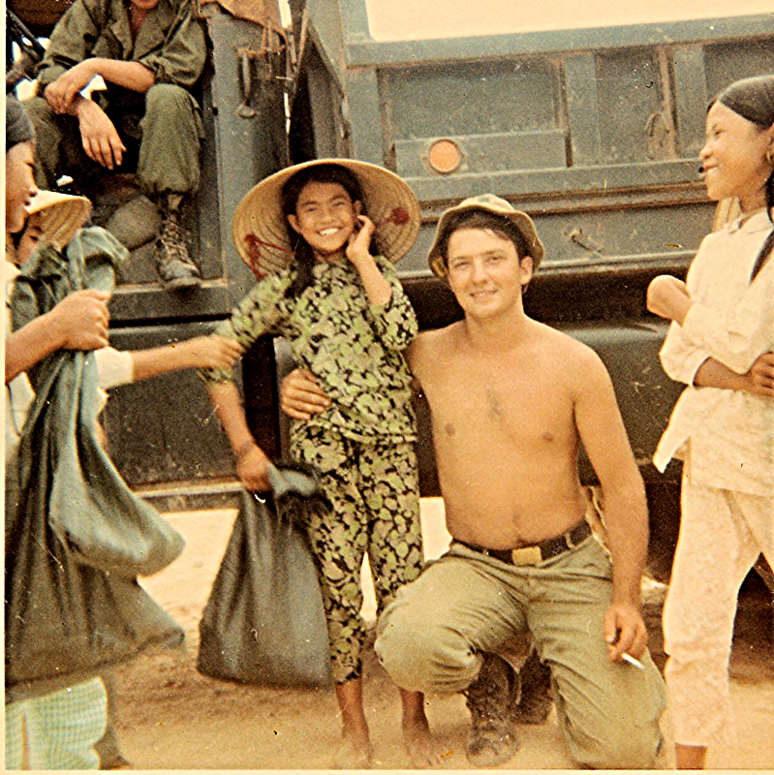 On guard duty at Dong Ha 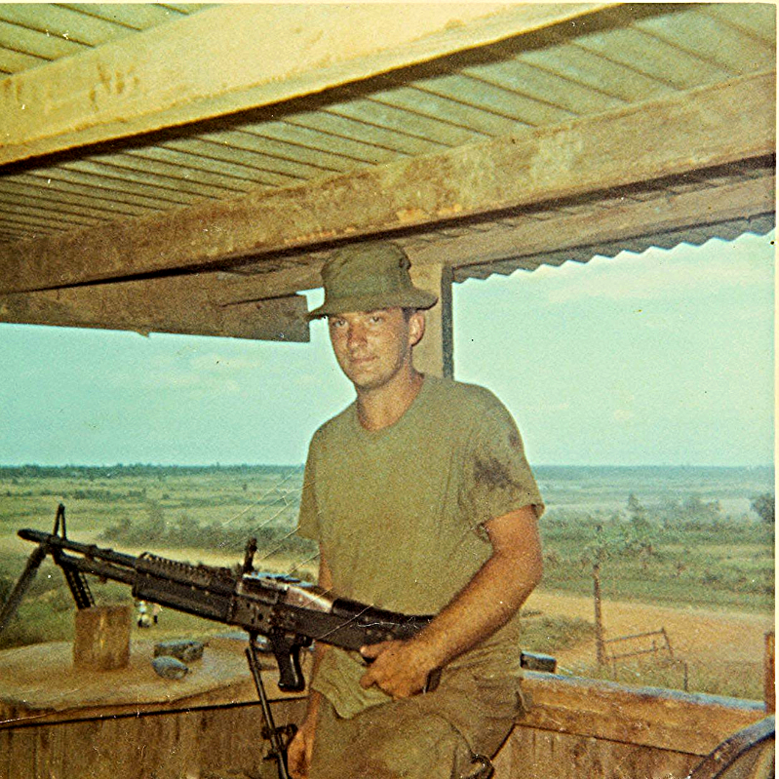 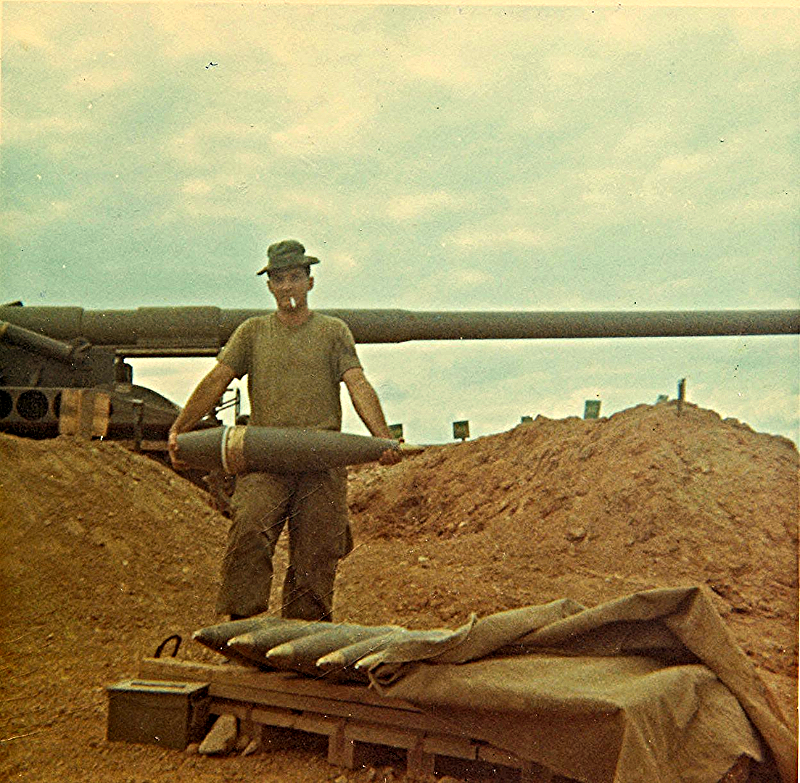 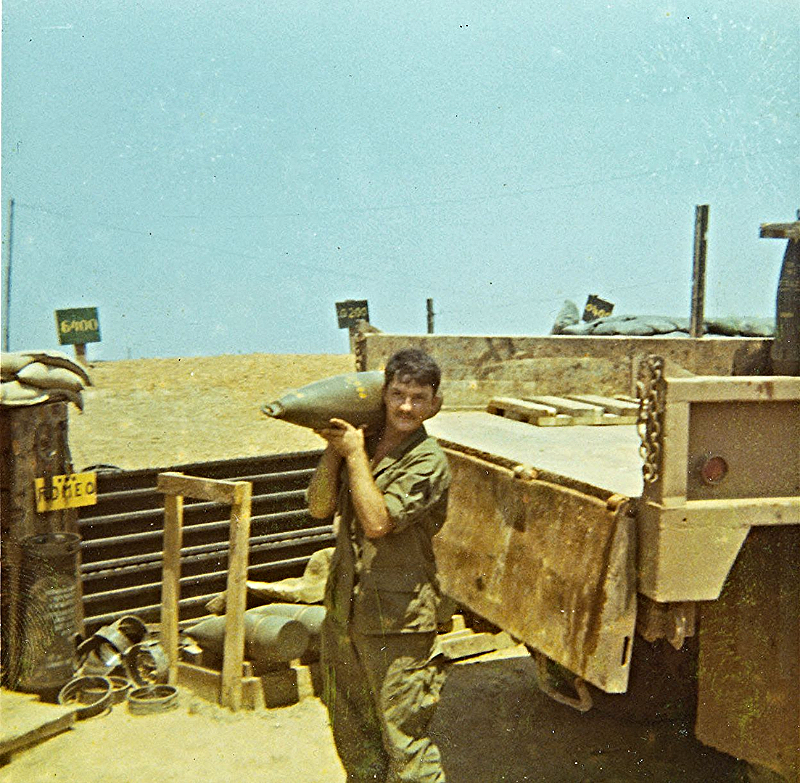 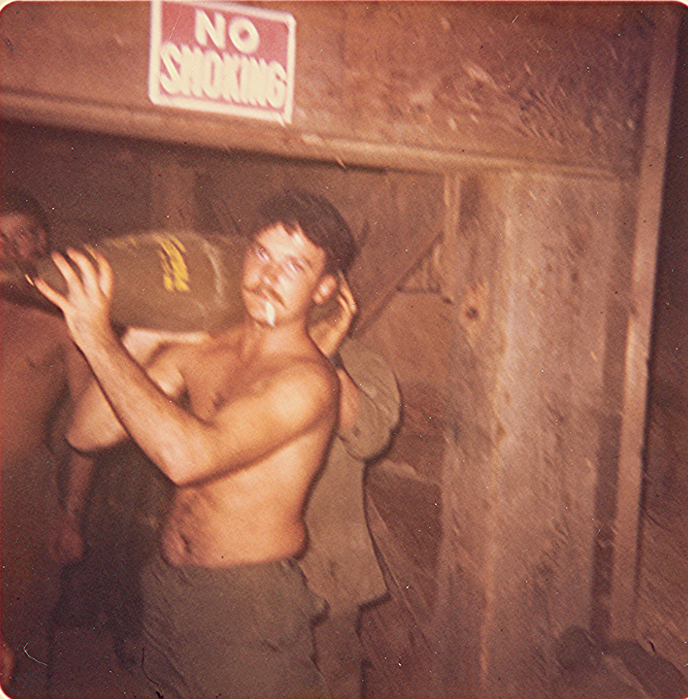 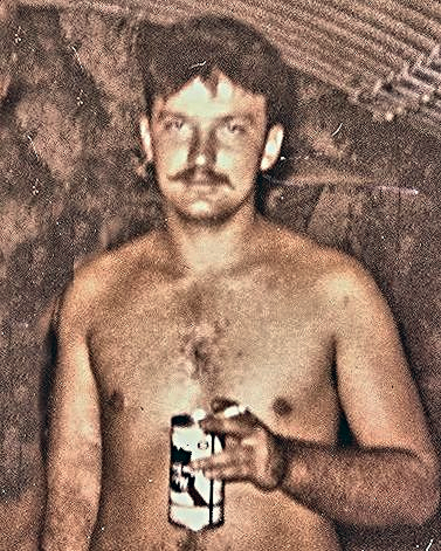 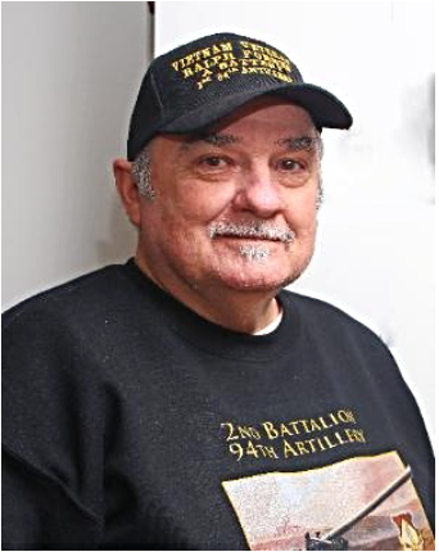 Ralph served with the 2nd Battalion, 94th Field Artillery 1969 - 70 in the I Corps area of Vietnam