The U.S.S. Bennington transferred to the Pacific in October 1955, and thereafter frequently operated with the Seventh Fleet in Asiatic waters. In June she became an anti-submarine warfare support aircraft carrier with the new designation CVS-20. She was in the Far East during 1960 - 61 Laotian Crisis, guarding the fleet against the possibility of hostile submarine involvement, and also in 1964 - 68 as the fighting in Vietnam intensified

Tom (R.) and friends in the  early 60s at a watering hole in Japan.

U.S.S. Bennington departing Pearl Harbor with the Arizona memorial in the background.

Tom served in the U.S. Navy 1960 - 1968 and was stationed at NAS Alameda, CA briefly and then transferred aboard the U.S.S. Bennington in time for the Cuban Missile Crisis. He also served in the South China Sea during the Laotian and Vietnam conflicts. 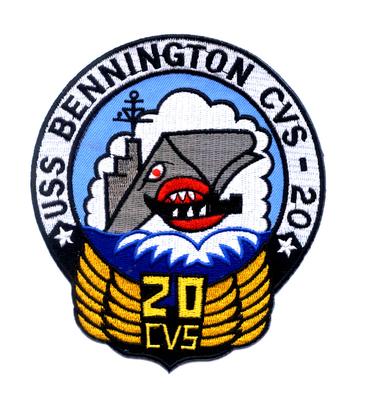 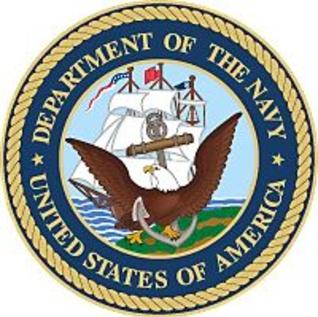 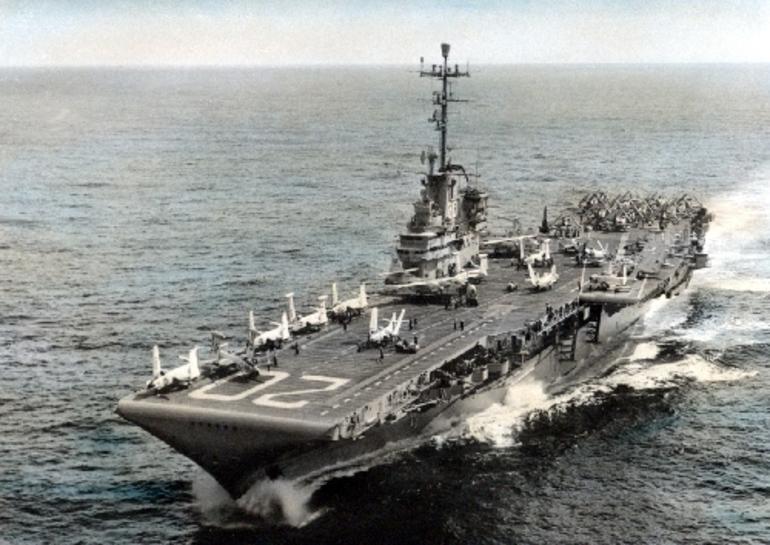 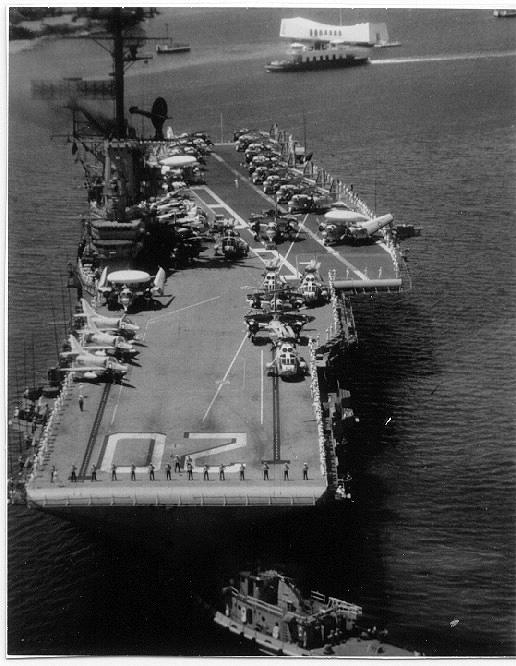 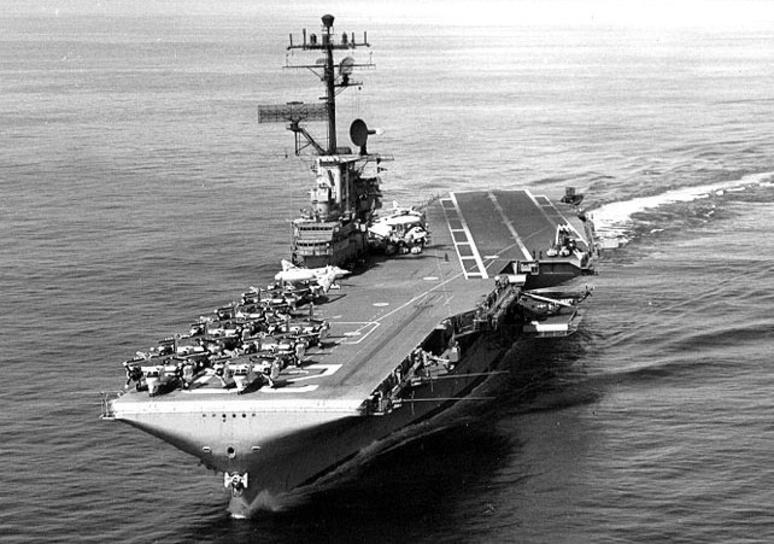 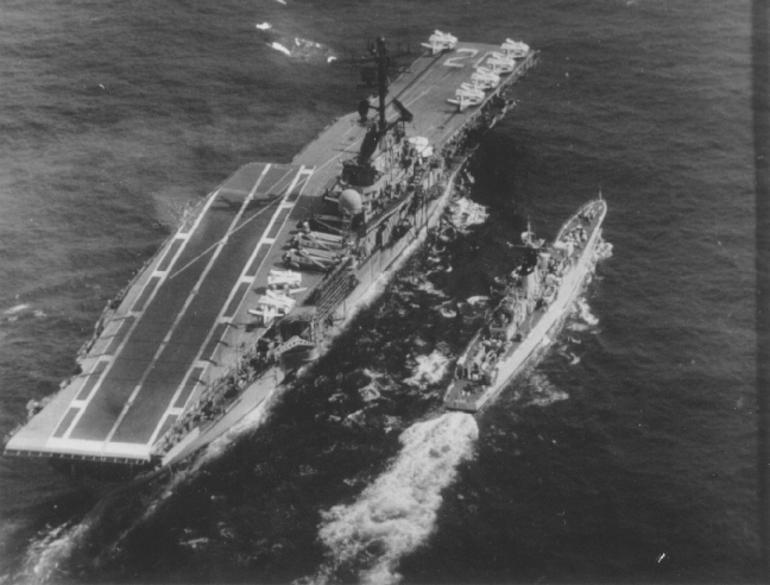 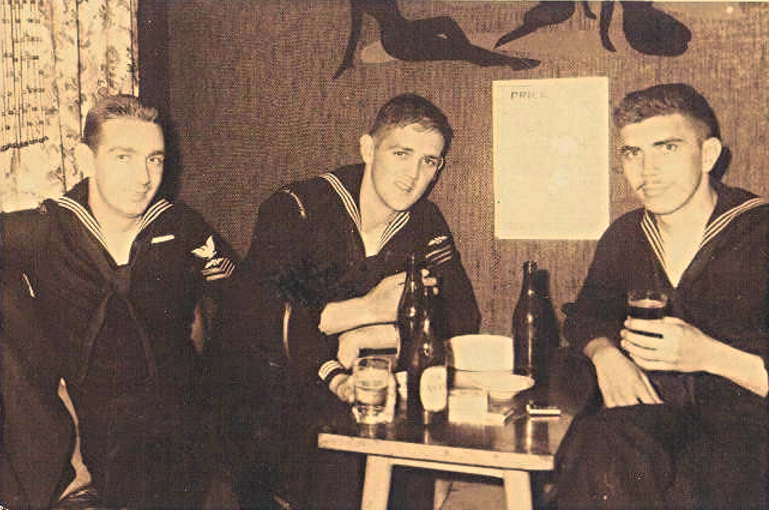 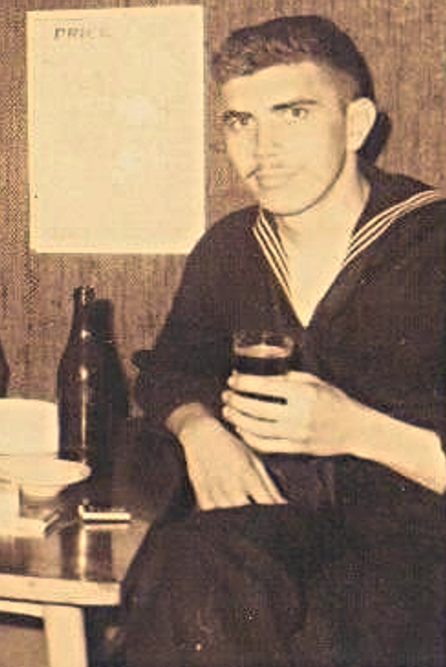 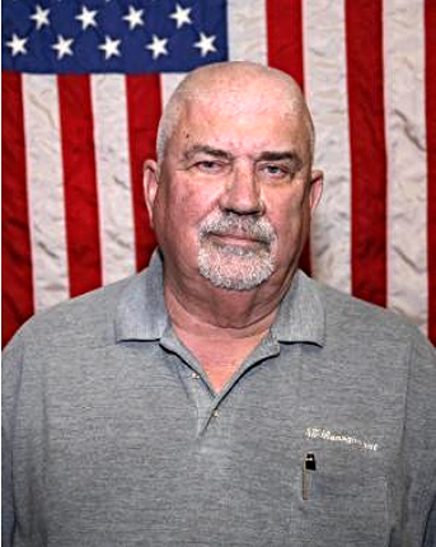