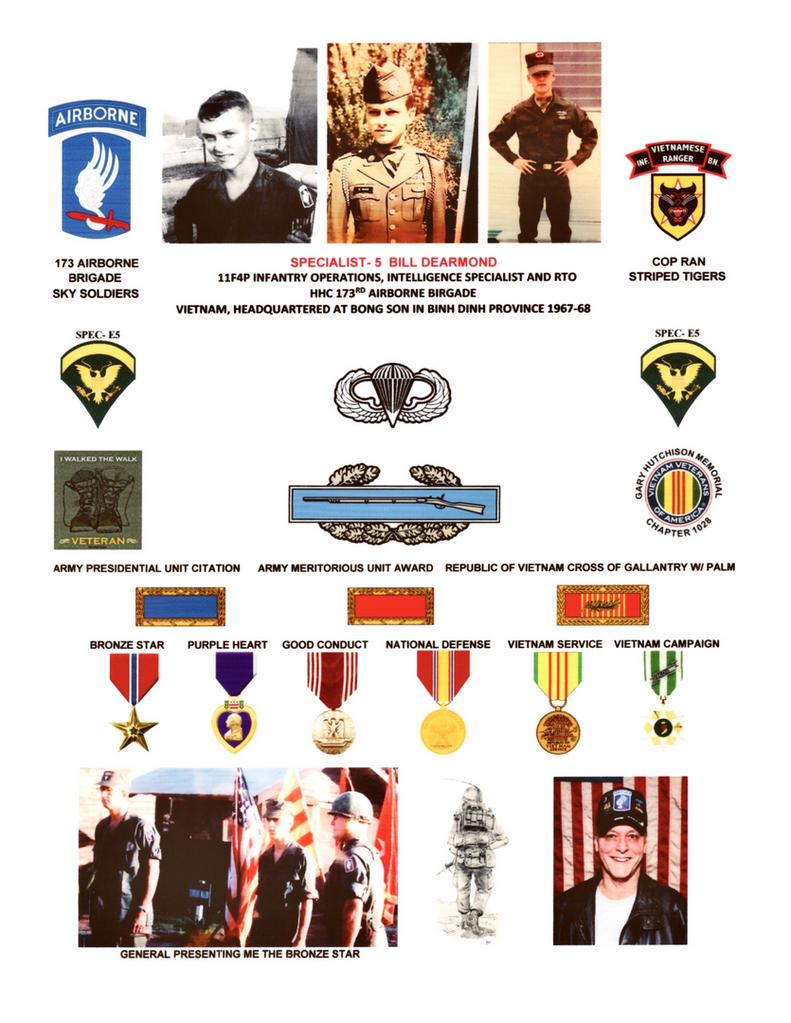 The lead element of the 173rd Airborne Brigade (“Sky Soldiers”), stationed in Okinawa, departs for South Vietnam. It was the first U.S. Army ground combat unit committed to the war. Combat elements of the 173rd Airborne Brigade included the 1st, 2nd, 3rd, and 4th Battalions, 503rd Infantry; the 3rd Battalion, 319th Airborne Artillery; Company D, 16th Armor; Troop E, 17th Cavalry; and the 335th Aviation company. Headquartered at Bien Hoa Air Base near Saigon, the Brigade conducted operations to keep communist forces away from the Saigon-Bien Hoa complex. In February 1967, the Brigade conducted a combat parachute jump into a major communist base area to the north of Saigon near the Cambodian border. In November 1967, the Brigade was ordered to the Central Highlands, where they fought a major battle at Dak To against an entrenched North Vietnamese Army regiment on Hill 875. In some of the most brutal fighting of the war, the paratroopers captured the hill on Thanksgiving Day, winning the Presidential Unit Citation for bravery in action. After more than six years on the battlefield, the Brigade was withdrawn from Vietnam in August 1971. During combat service, they suffered 1,606 killed in action and 8,435 wounded in action. Twelve paratroopers of the 173rd won the Medal of Honor for conspicuous bravery in battle. 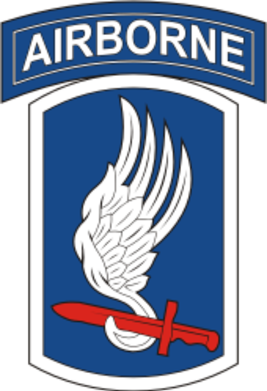 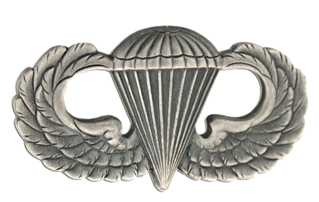 Bill and Rosemary September 20, 1967, the day before he deployed for Vietnam 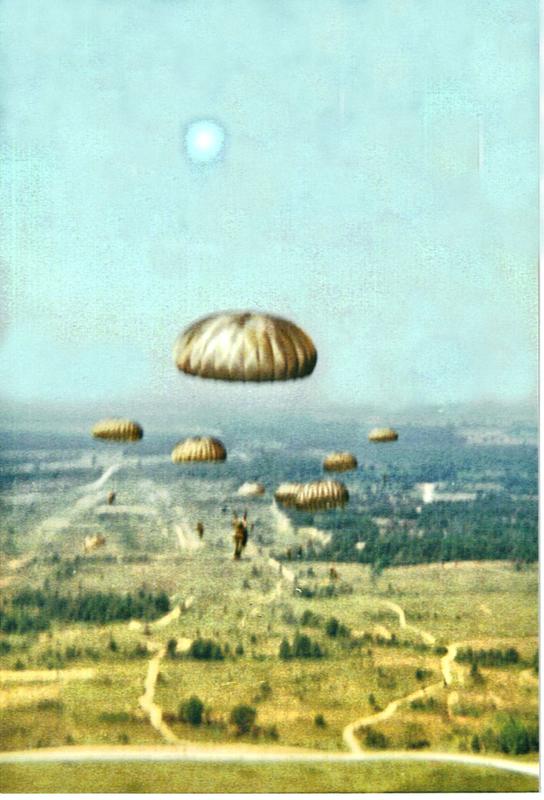 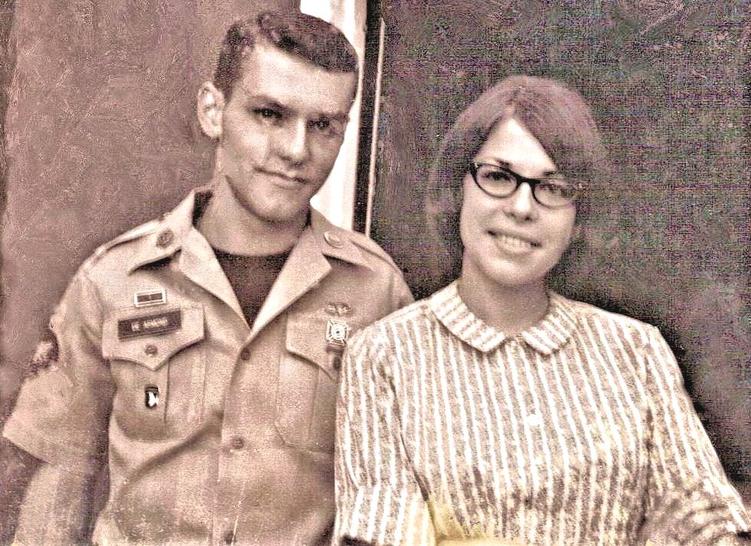 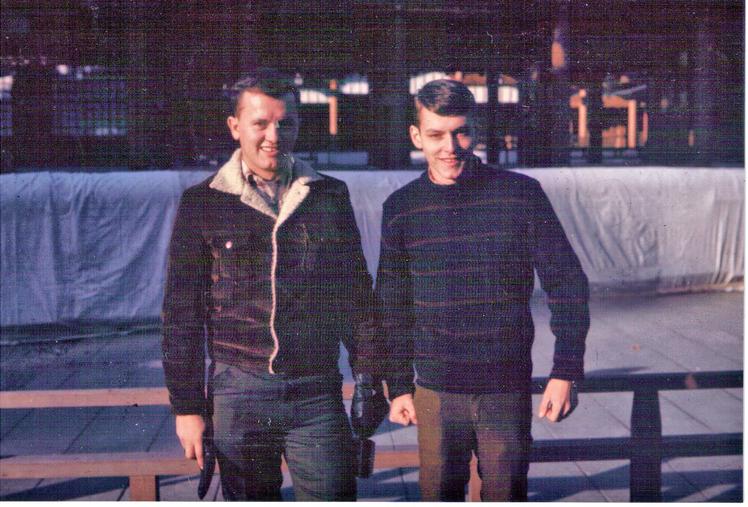 Bill recovering in Tokyo hospital November 27th from wounds received at Dak To. 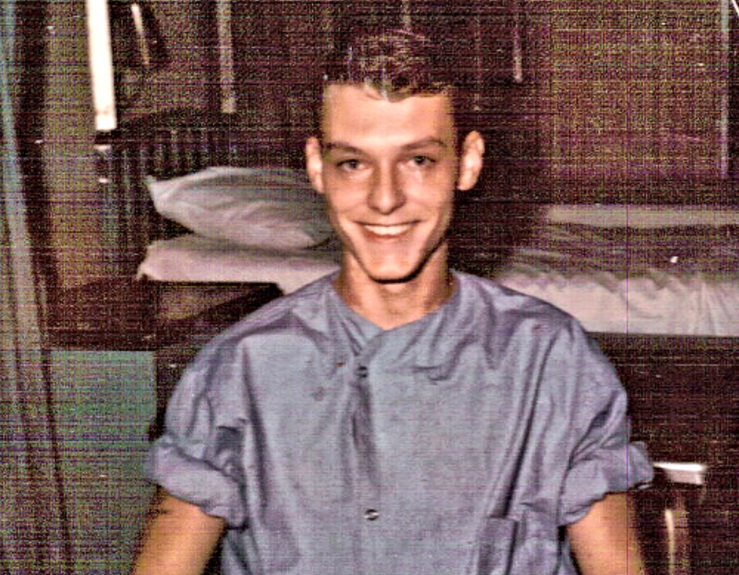 "Fun in the Sun."  Helping to build the new base camp. 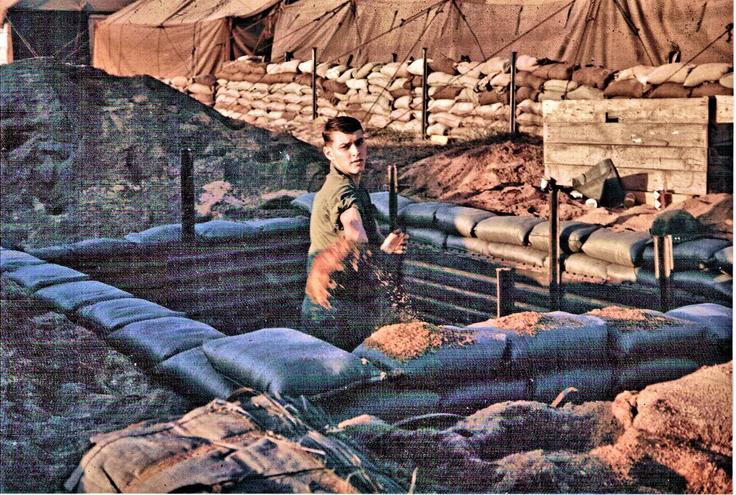 FNG Bill at the new 173rd base camp near Tuy Hoa 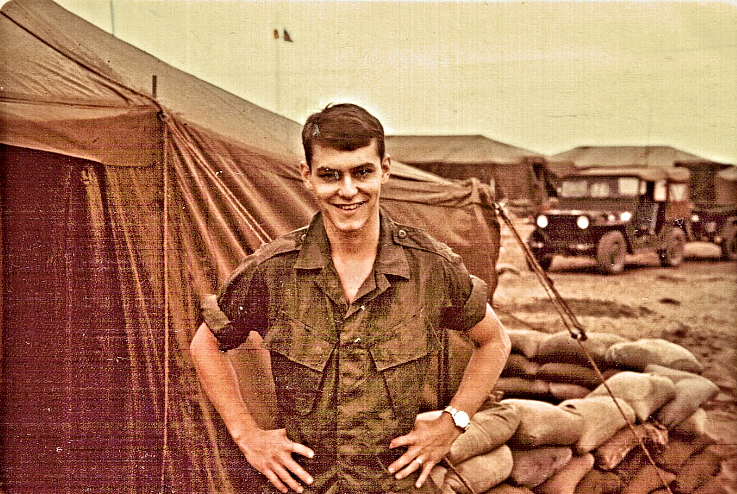 In March 68, an ARVN  Ranger welcomes Bill back after his second trip to the hospital.  Photo taken at old French fort near Da Lat 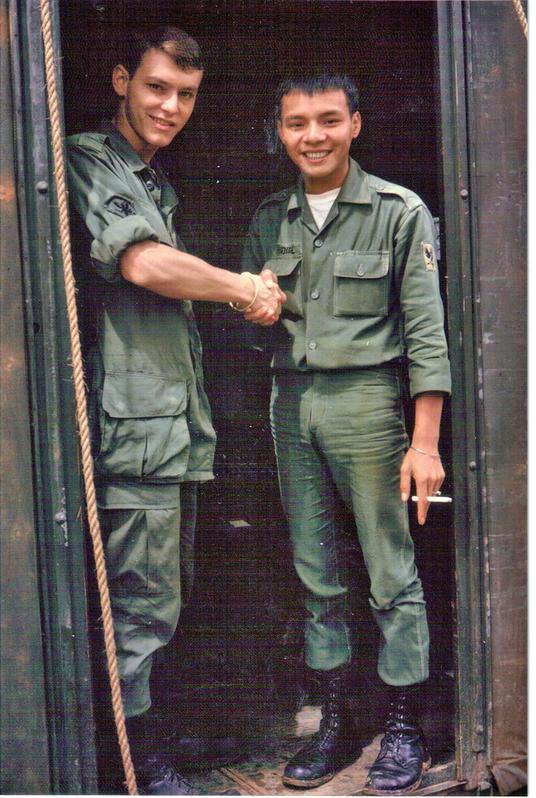 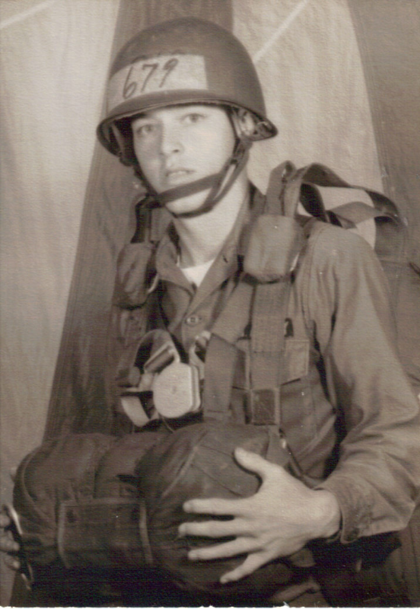 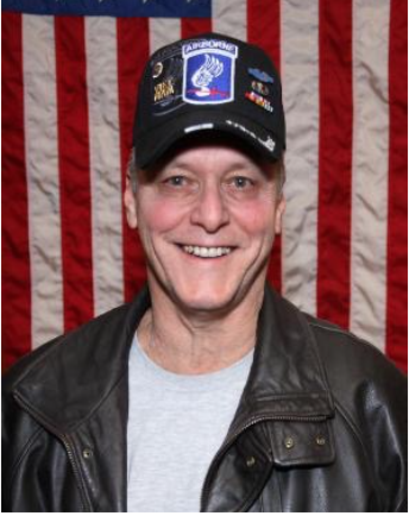