A-6 Intruders first saw action during the Vietnam War, where the craft were used extensively against targets in Vietnam. The aircraft's long range and heavy payload (18,000 pounds or 8,200 kilograms) coupled with its ability to fly in all weather made it invaluable during the war. However, its typical mission profile of flying low to deliver its payload made it especially vulnerable to anti-aircraft fire, and in the eight years the Intruder was used during the Vietnam War, the U.S. Navy and U.S. Marine Corps lost a total of 84 A-6 aircraft of various series. Of the 84 Intruders lost to all causes during the war, ten were shot down by surface-to-air missiles (SAMs), two were shot down by MiGs, 16 were lost to operational causes, and 56 were lost to conventional ground fire and AAA. Although capable of embarking aboard aircraft carriers, most U.S. Marine Corps A-6 Intruders were shore based in South Vietnam at Chu Lai and Da Nang and in Nam Phong, Thailand. 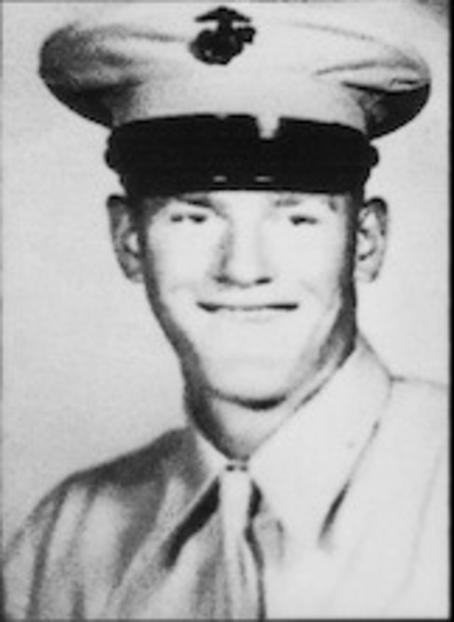 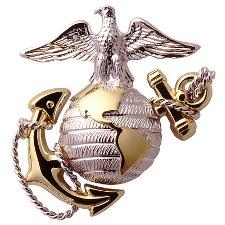 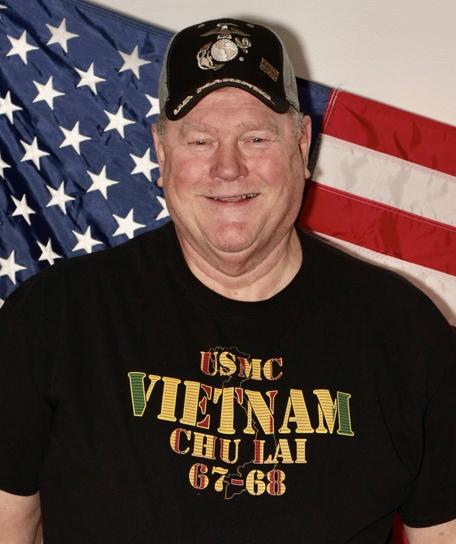 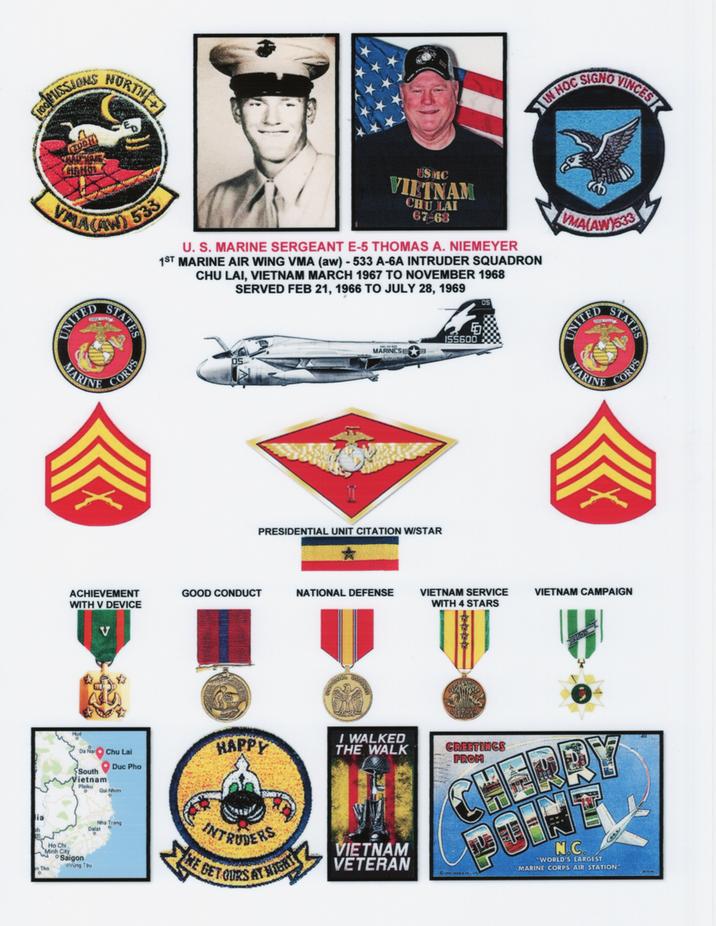 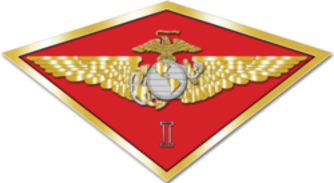 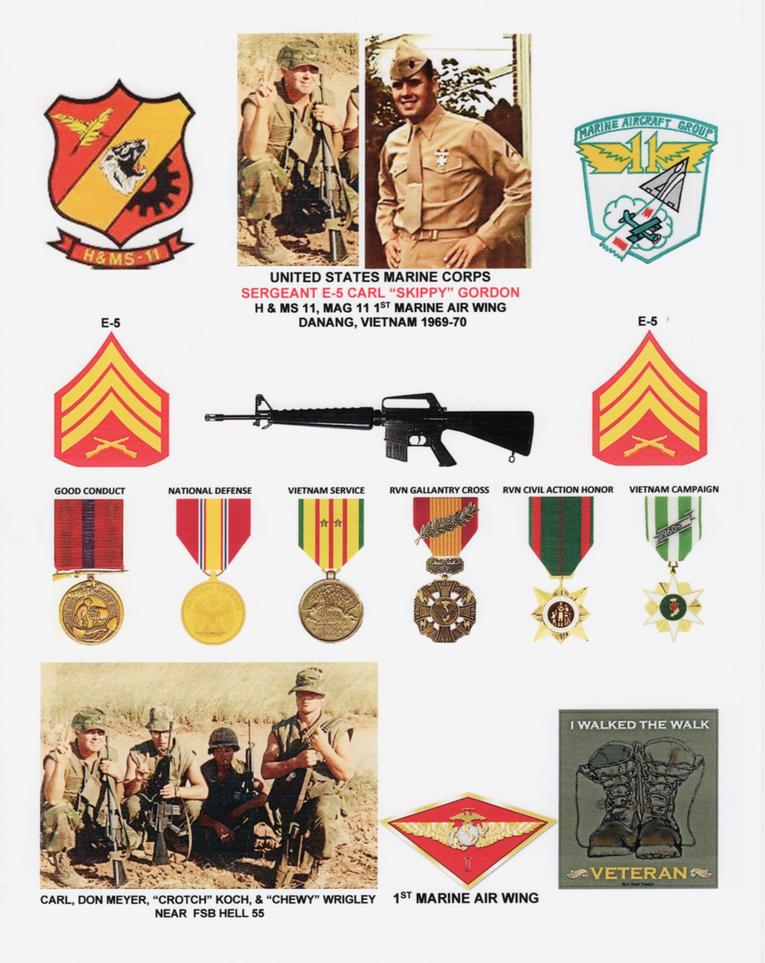