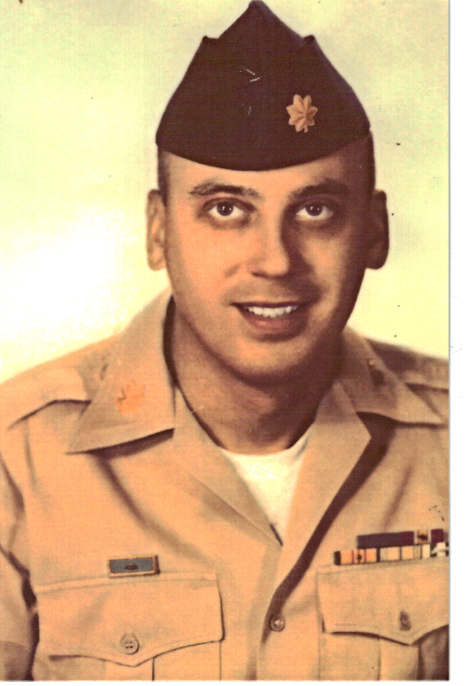 Bill served with the 3rd Field Hospital in Saigon, the 71st Evacuation Hospital and the 44th Medical Detachment in  Pleiku as Chief Nurse and Chief Anesthetist 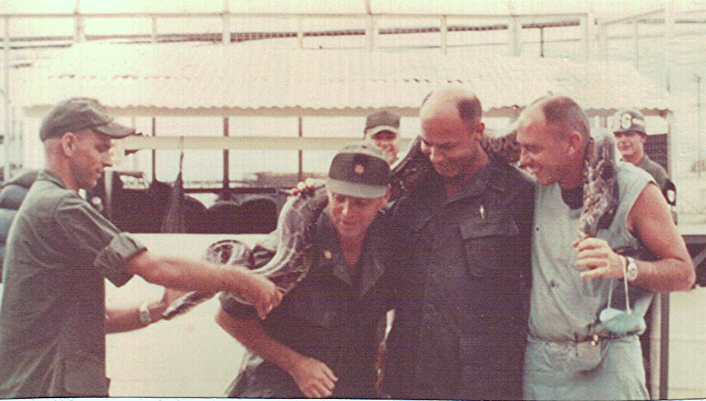 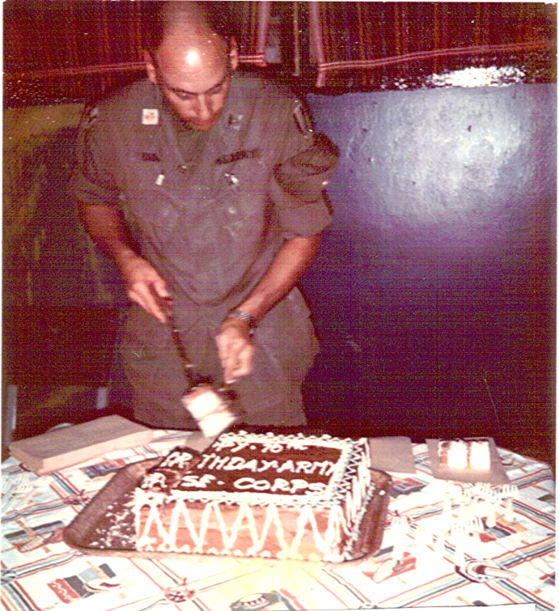 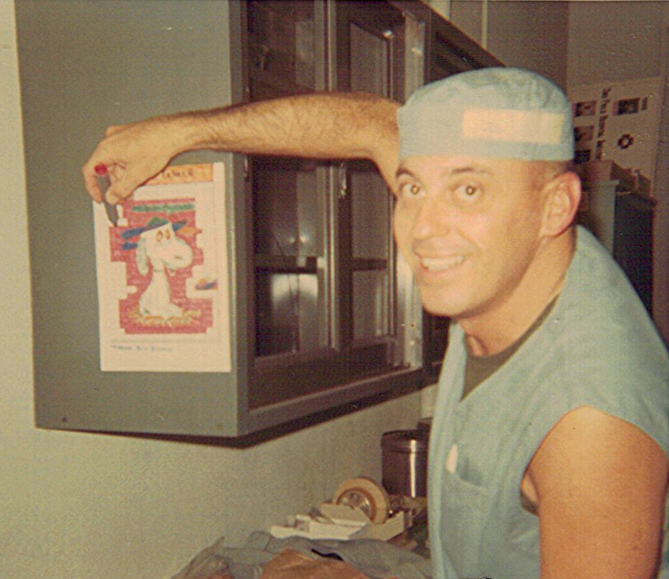 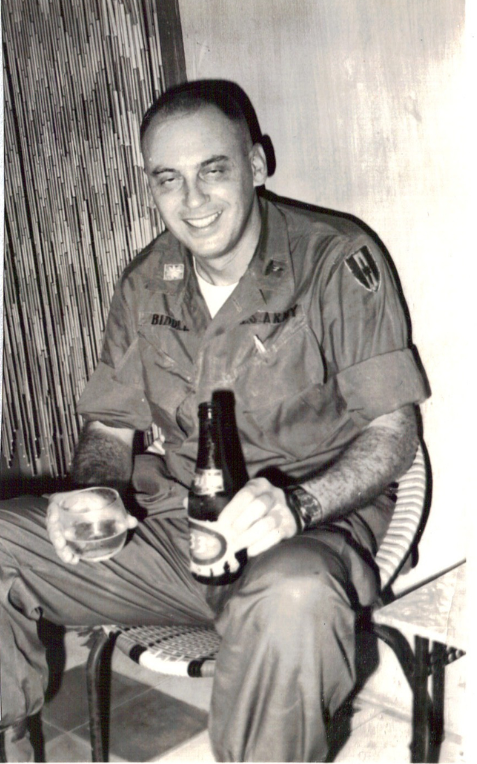 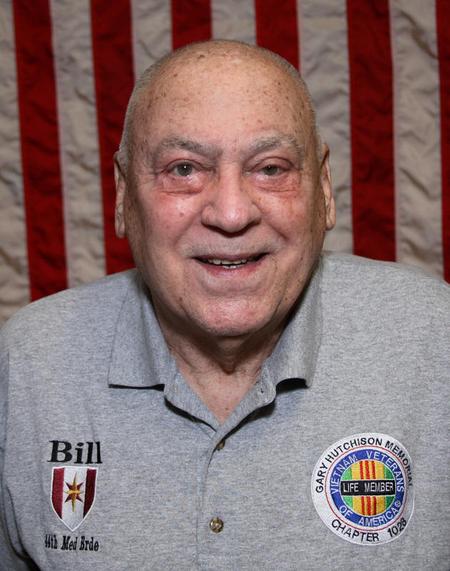 The 71st Evacuation Hospital's first patient was admitted on May 29th, 1967, and the hospital became a fully operational 400 bed facility on October 25, 1967.  The 71st Evac was situated in a very active and hostile area and was frequently the object of enemy attacks.  During the period of 3 - 24 November 1967, the hospital experienced one of its most demanding tests as a mass casualty situation developed during the battles at Dak To.  There were over  1,600 admissions and 1,359 patients were evacuated.  During the Tet Offensive in January 1968, the 71st received 1,670 casualties from Dak To, Kontum, and Hue.  In 1970 the 71st was deactivated and returned to the States. 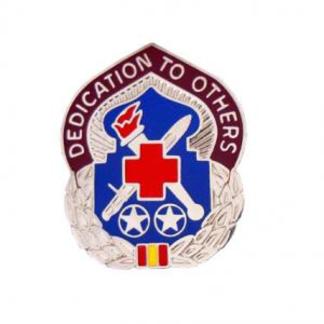 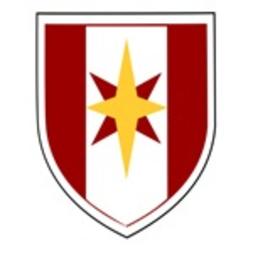 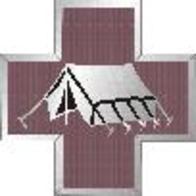 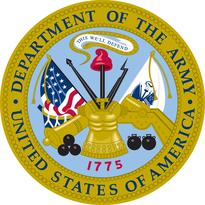 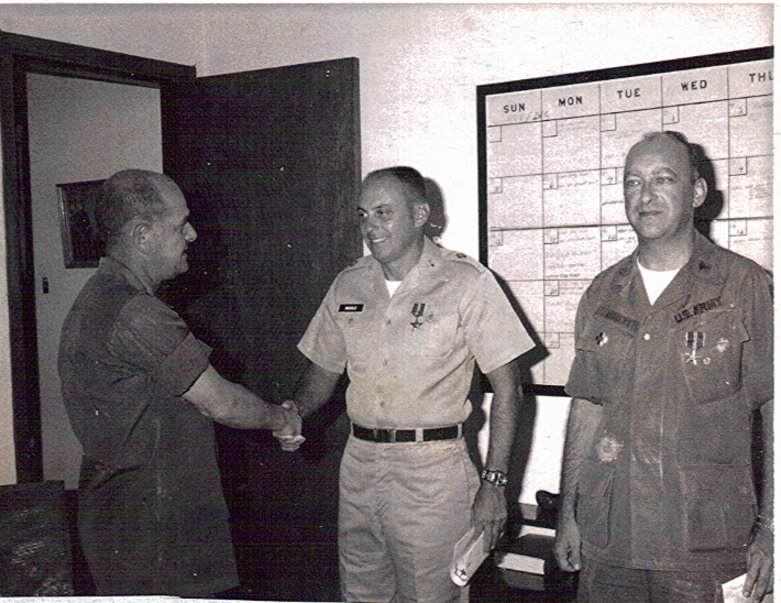