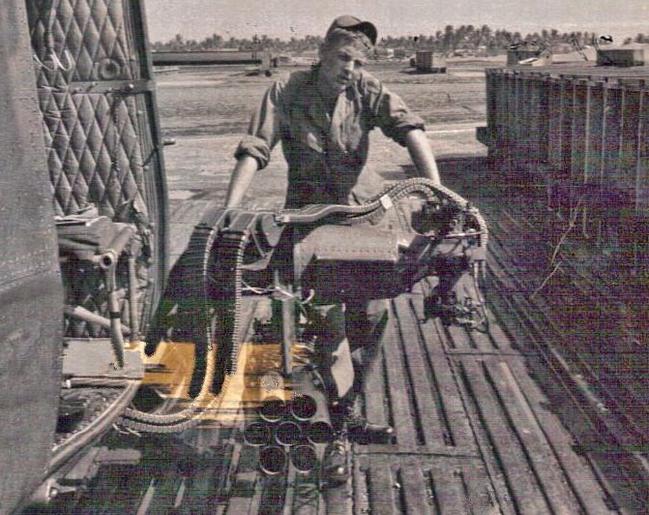 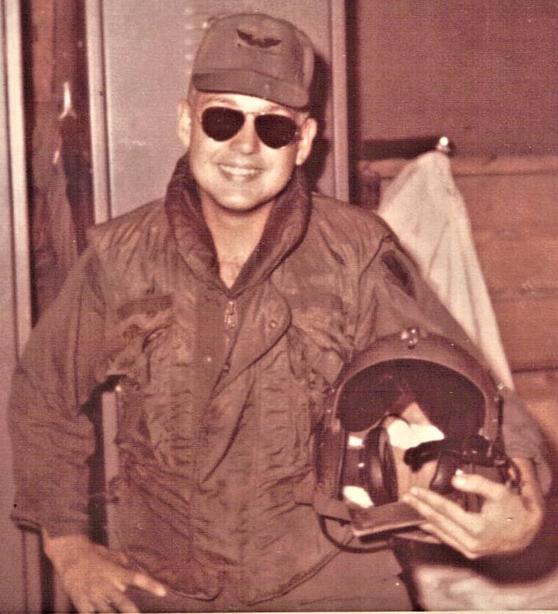 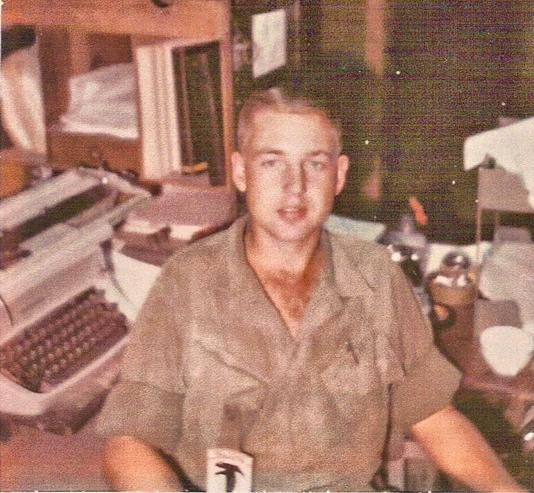 Greg with M60 on Huey 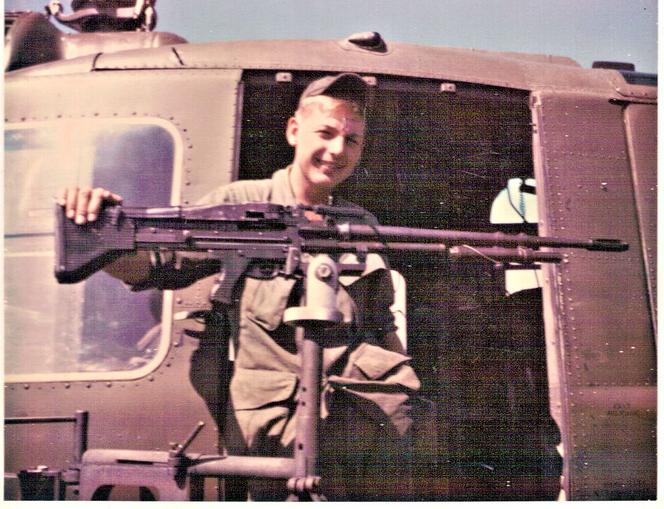 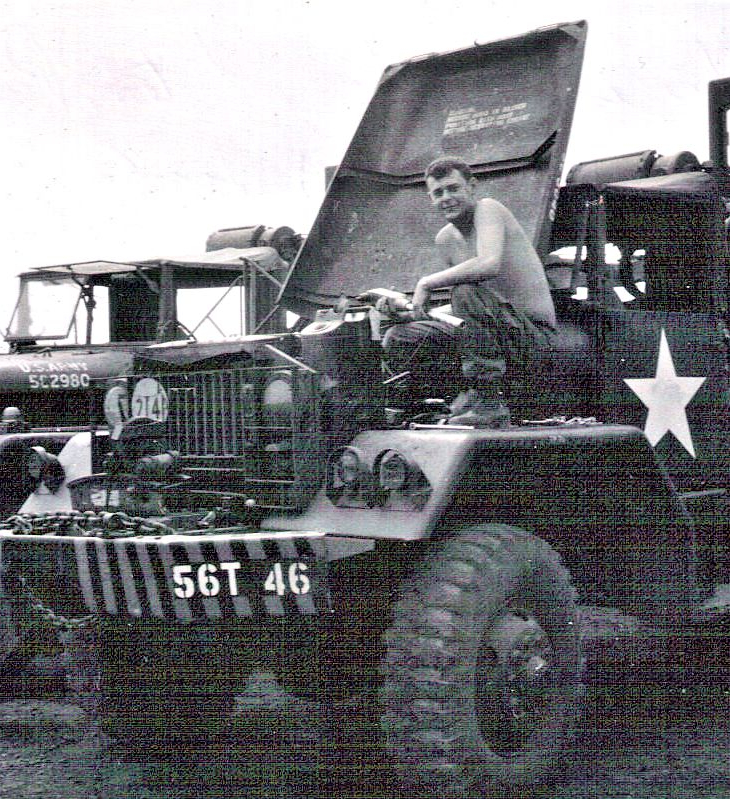 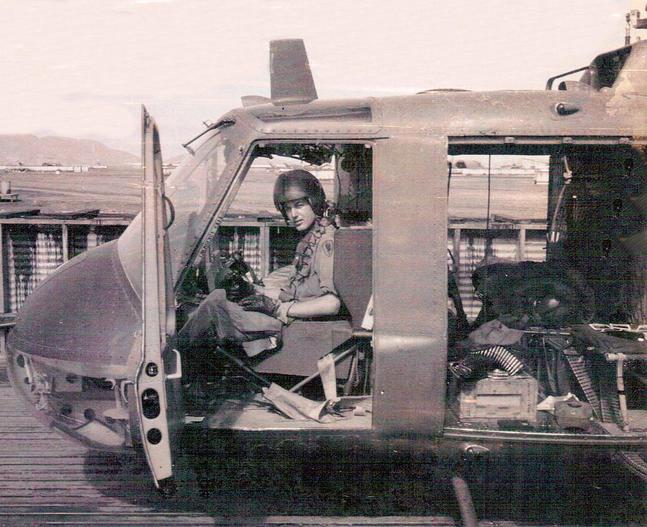 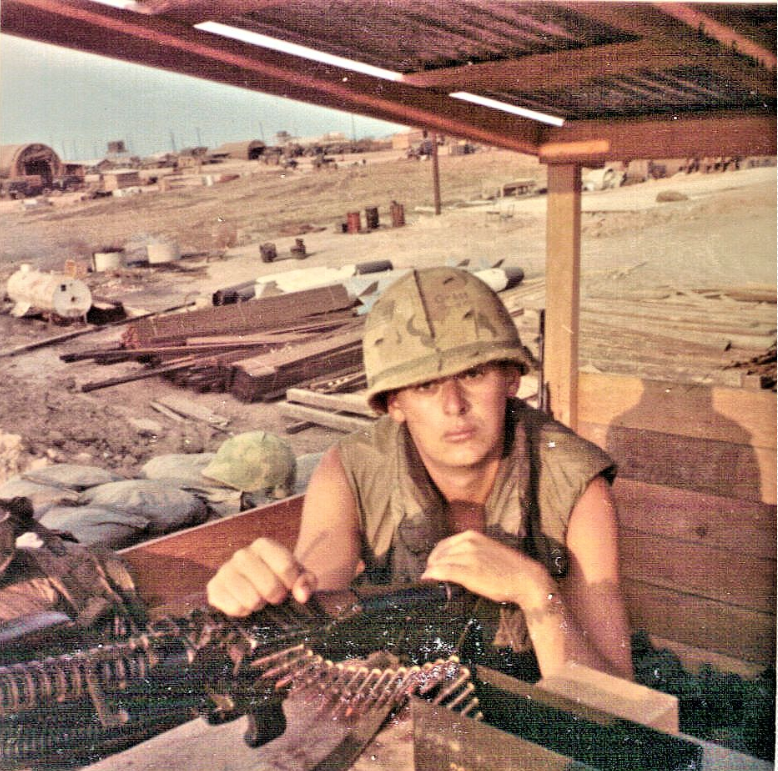 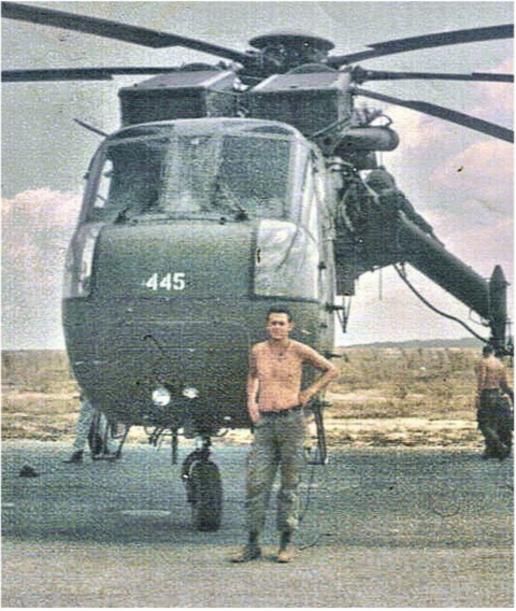 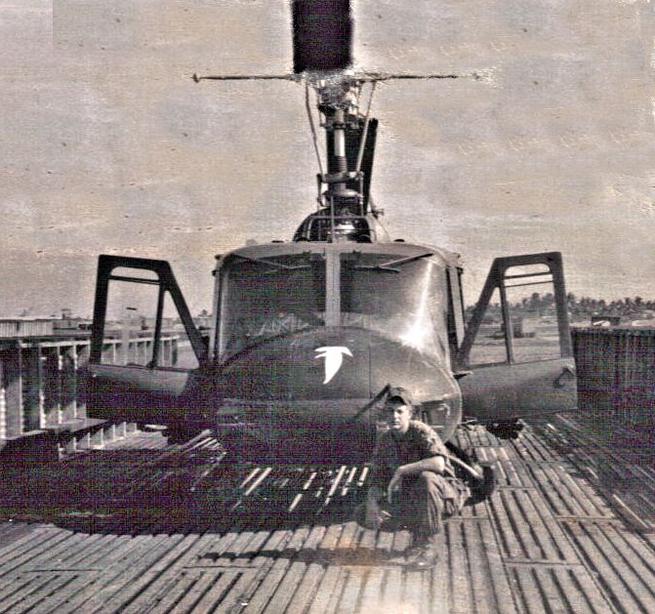 Greg beside "Miss Drago" named for his future wife at  Bear Cat 1968.

Greg in motor pool getting his truck ready for the "Saigon 500."

Getting ready to ship out from Oakland, CA, 1968

When the buildup in Vietnam began in 1965, the U.S. Army Support Command Vietnam had one aircraft maintenance and supply battalion, the 765th Transportation Battalion.  It was comprised of three aircraft direct support companies, one aircraft general support company, and an avionics general support maintenance company. The 765th provided maintenance and supply support to the southern part of Military Region 3 and all of Military Region 4.  The battalion had direct support companies in Long Thanh and Vinh Long, while the remaining three subordinate units are located with the headquarters in Vung Tau.  The 56th Transportation Company, located at Long Thanh North airfield, provided direct and back-up direct support maintenance to a total of 42 units with more than 427 aircraft.  This number comprises 273 rotary wing and 155 fixed wing aircraft. 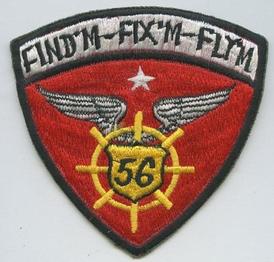 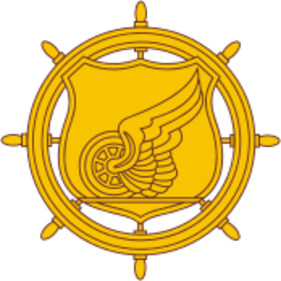 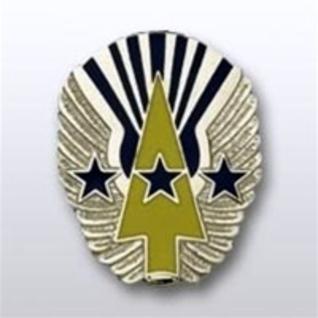 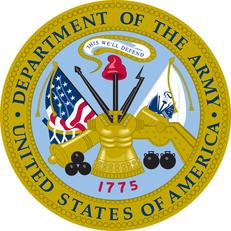 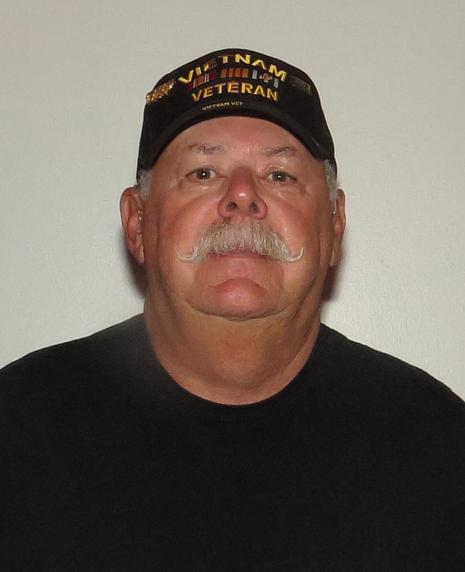 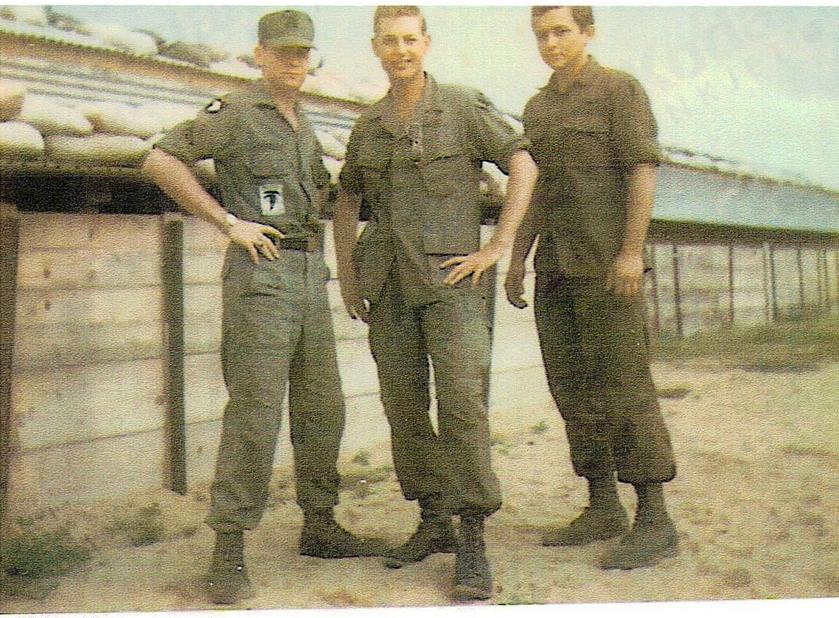 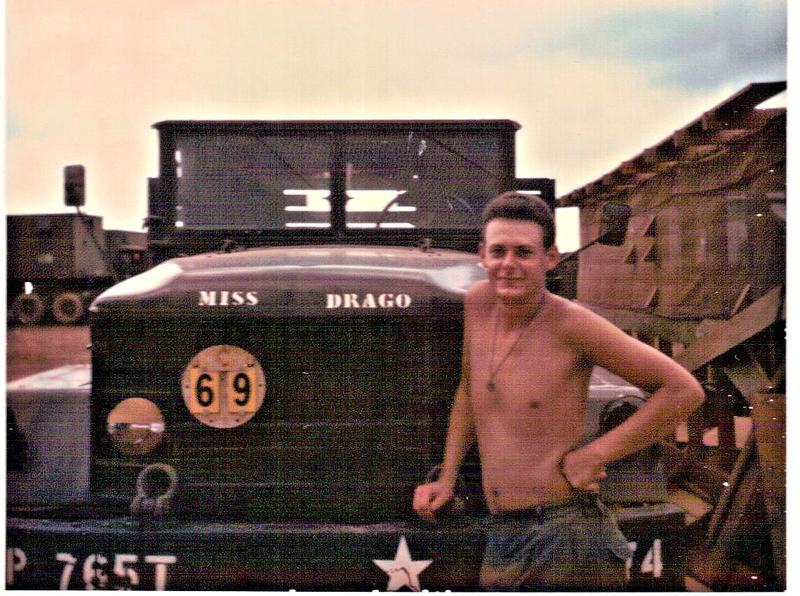 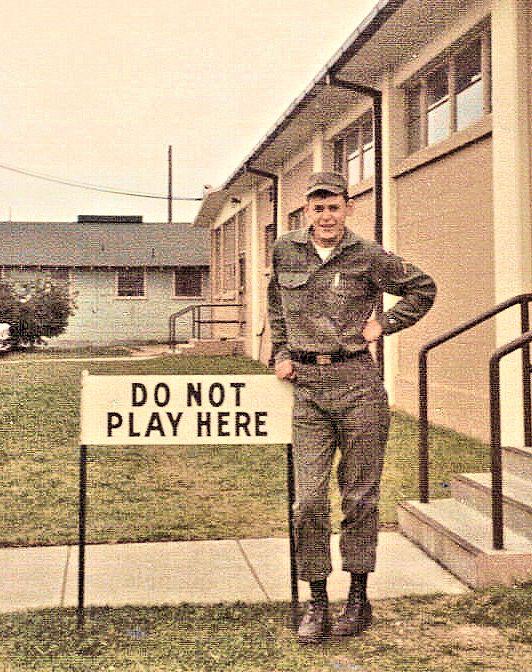 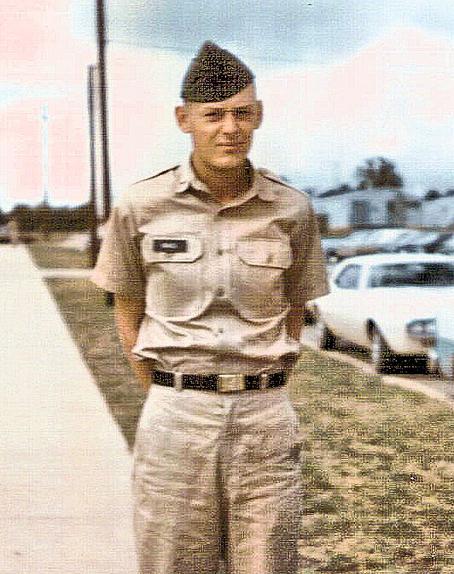